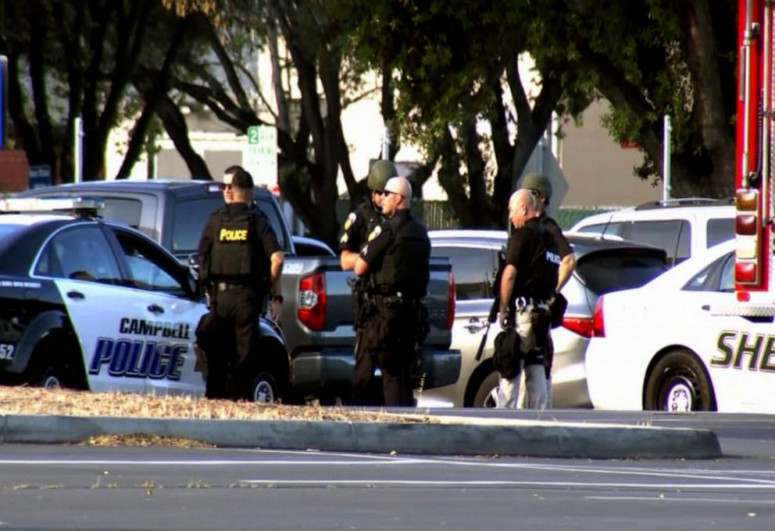 Officials say the victims include transit employees and the suspect, a former employee, is also dead.

The shooting broke out at 06:45 local time (14:45GMT), transit officials say. Authorities say they are checking the scene for explosive devices.

San Jose Mayor Sam Liccardo told reporters "this is a horrific day for our city".

"My attention will turn to ensuring this never happens again to our city."

He added that one person succumbed to their injuries while being transported to hospital.

Multiple people were killed and injured in a shooting at the Santa Clara Valley Transportation Authority (VTA) control center in San Jose, California, according to the Santa Clara County Sheriff's Office.

The number of casualties was not immediately clear, but VTA employees are among the victims, sheriff's spokesperson Russell Davis said. 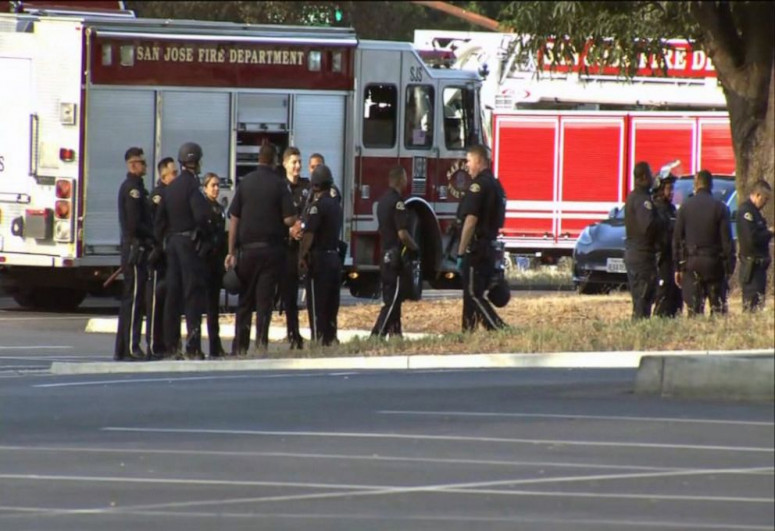