Here are the results:

Facebook will make significant changes in the next year to make its full-screen video Reels feature a more central focus of Facebook and Instagram in an effort to better appeal to users between the age of 18 and 20, CEO Mark Zuckerberg said in a call with analysts.

“Over the last decade as the audience that uses our apps has expanded so much and we focus on serving everyone, our services have gotten dialed to be the best for the most people who use them rather than specifically for young adults,” Zuckerberg said.

Zuckerberg said Facebook will retool its focus on young users rather than optimizing for the larger number of older people.

“This shift will take years, not months, to fully execute, and I think that’s the right approach to building our community,” Zuckerberg said.

Reels, which Facebook copied from TikTok, will be as fundamental of a format shift for Facebook as the adoption of News Feed and Stories were, Zuckerberg said.

“Reels has the potential to be something of that scale,” he said.

This pivot comes after internal company documents released by former Facebook employee Frances Haugen showed that the number of teenage users of the Facebook app in the U.S. has declined by 13% since 2019, with a projected drop of 45% over the next two years. The number of users between the ages of 20 and 30 was expected to decline by 4% during that time frame, according to the internal documents.

The company announced its plans to break out Facebook Reality Labs into its own reporting segment starting in the fourth quarter. That unit focuses on hardware, augmented reality and virtual reality products. The other revenue segment will come from its family of apps, which include Facebook, Instagram, Messenger, WhatsApp and other services.

Facebook expects its investment in the hardware and VR segment to reduce operating profit in 2021 by approximately $10 billion. 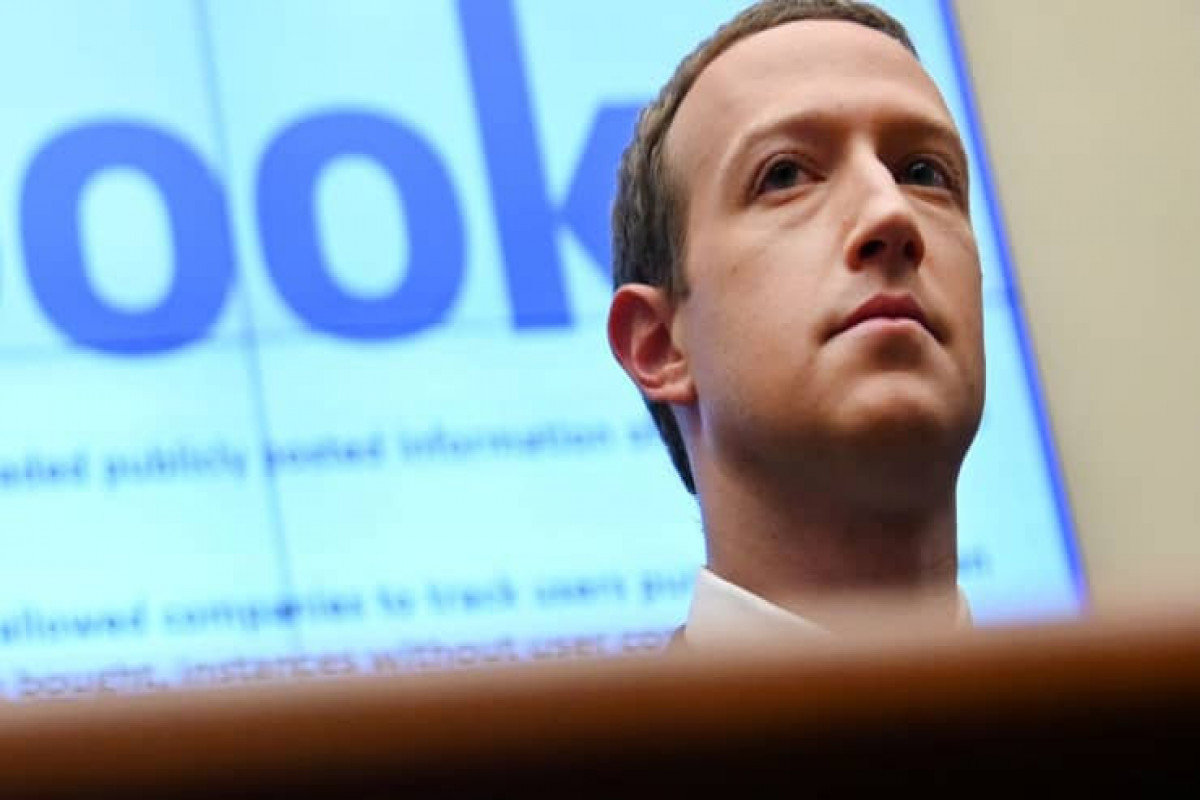