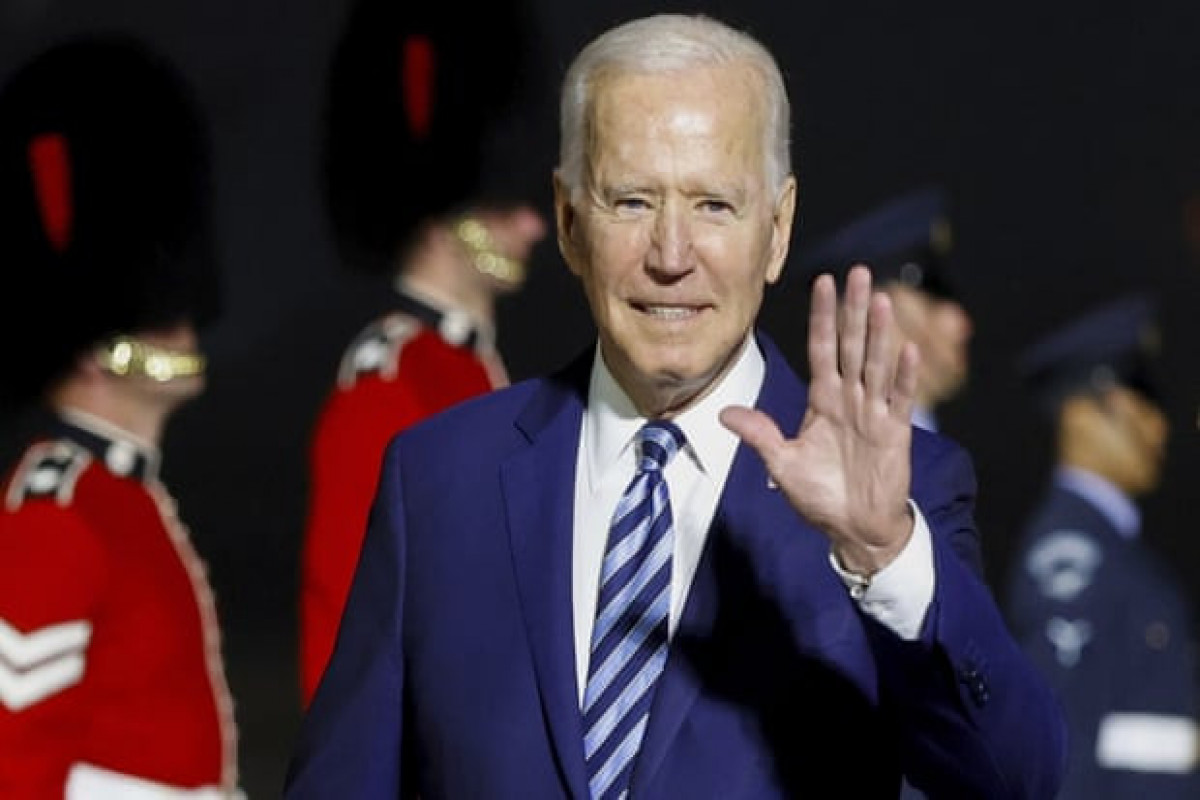 Leaders at the G7 summit – which kicks off in Carbis Bay, Cornwall, England, on Friday – will call for a fresh World Health Organization inquiry into the origins of Covid-19, a leaked draft communique suggests, APA reports citing Guardian.

Led by the Joe Biden administration, the call comes after the president last month expanded the US investigation into the virus’s origins, with one intelligence agency leaning towards the theory that it came from a laboratory in Wuhan. Scientific consensus remains, however, that it is most likely to have jumped to humans from an animal host in a natural event.

According to Bloomberg News, which has seen the communique draft, leaders will also promise to deliver a billion extra vaccine doses over the next year to help the global fight against Covid-19 and to tackle forced labour in supply chains.