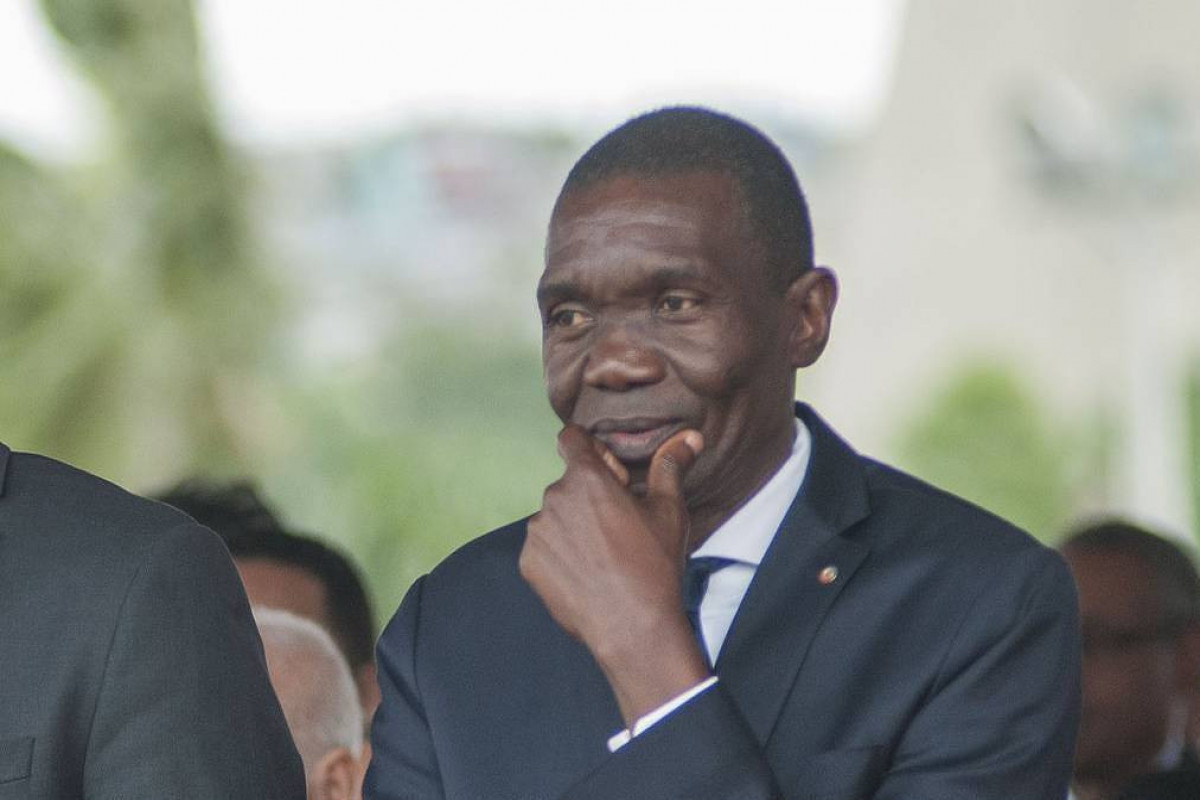 The Senate, the upper chamber of the Haitian parliament, declared Senate President Joseph Lambert to be the country’s interim president, the Juno7 news portal reported on Saturday, APA reports.

"The new interim president, His Excellency Joseph Lambert will take an oath <...> in the presence of government members and civil society leaders," the portal quoted the Senate’s resolution as saying.

The resolution was supported by eight senators out of 10.

President Jovenel Moise was mortally wounded during an attack by an unidentified group on his residence late Tuesday. First Lady Martine Moise was also injured. The Council of Ministers introduced the 15-day martial law in the republic.

Earlier on Friday, the Haitian Tet Kale Party, which has the biggest faction in the parliament’s lower chamber, suggested nominating Lambert to the post until a new president is elected. The party also believes that Ariel Henry, whom Moise appointed as the country's Prime Minister on Monday, should take this post and form a government.

Meanwhile, Acting Prime Minister Claude Joseph assumed leadership in the country. Henry said he does not view his leadership as legitimate.

The elections of the president, the parliament and municipal heads in Haiti are slated for September 26, with runoff due on November 21 if necessary.