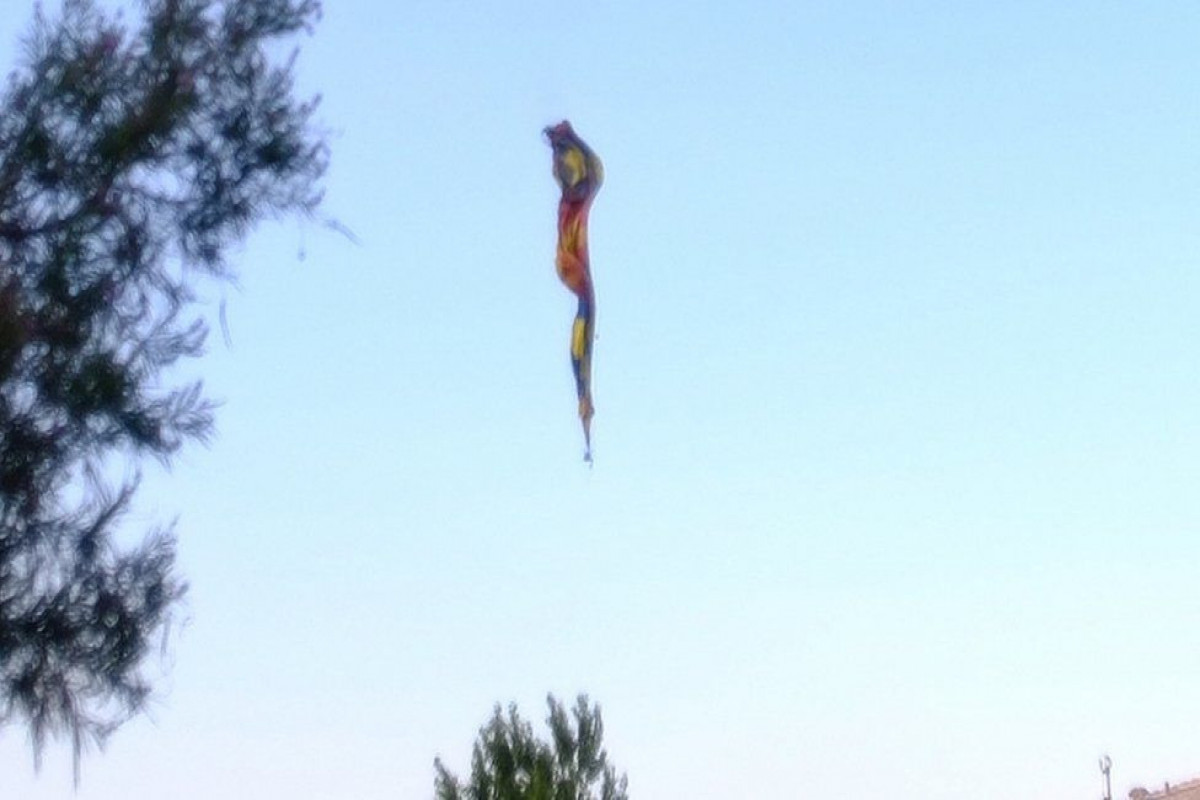 Four people have been killed and one more is in a critical condition after a hot air balloon hit a power line in Albuquerque, New Mexico, APA reports quoting BBC.

The basket the passengers were riding in detached from the balloon and crashed, according to the city's police department.

Witnesses on Twitter described seeing the balloon fall to the ground in a completely deflated state.

The incident cut off power to more than 13,000 people in the area.

The Federal Aviation Administration (FAA) said the basket fell about 100 feet (30 meters) and crashed on a street before catching fire. The balloon floated off before coming to rest elsewhere.

Two men, including the pilot and two women died in the cras