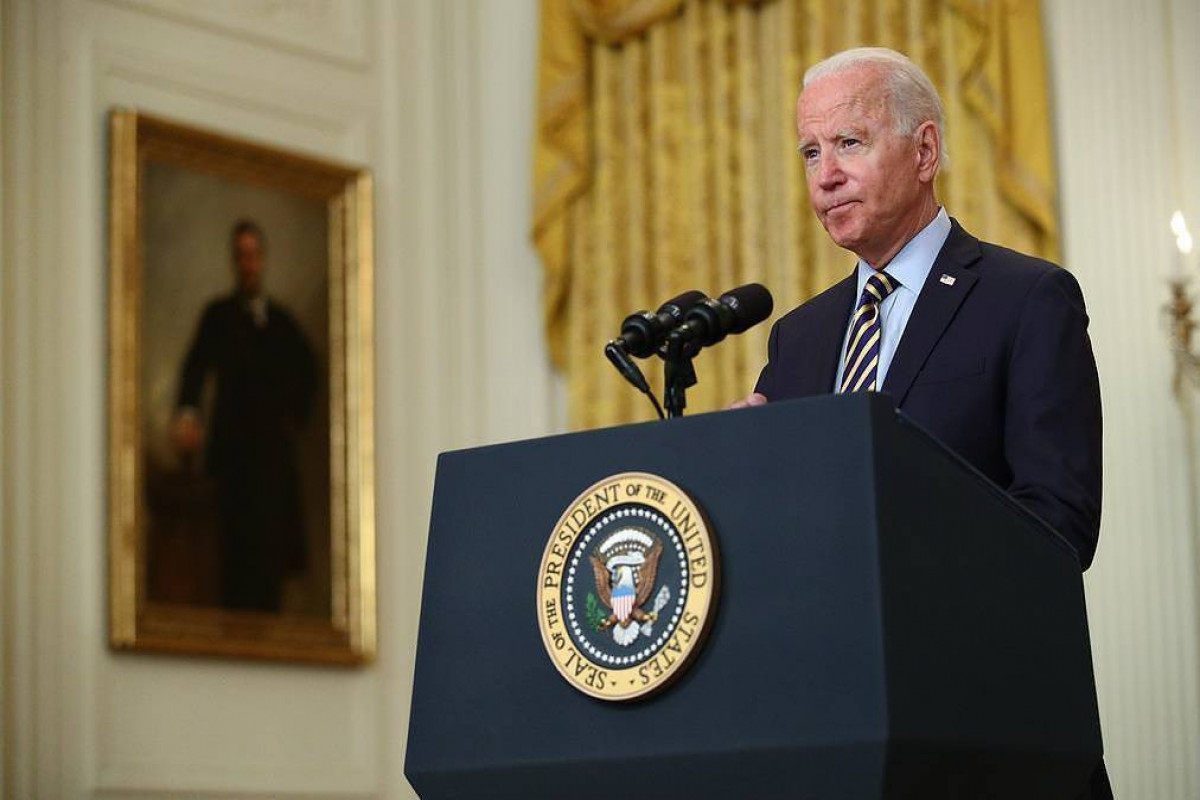 The imposition of sanctions against participants in the Nord Stream 2 project did not make sense, since the pipeline is almost completed, US President Joe Biden said at a joint press conference with German Chancellor Angela Merkel on Thursday, APA reports citing TASS.

"My view on Nord Stream 2 has been known for sometime. Good friends can’t disagree. By the time I became President, it [Nord Stream 2 pipeline ] was 90% completed and imposing sanctions did not seem to make any sense," Biden said.

According to the US leader, it made more sense to discuss with Merkel whether Russia is allegedly trying to blackmail Ukraine or someone else.

The US President noted that he and the Chancellor have instructed their teams to look at practical measures they can take together to find out whether the energy security of Europe and Ukraine is strengthened or weakened by Russian actions.