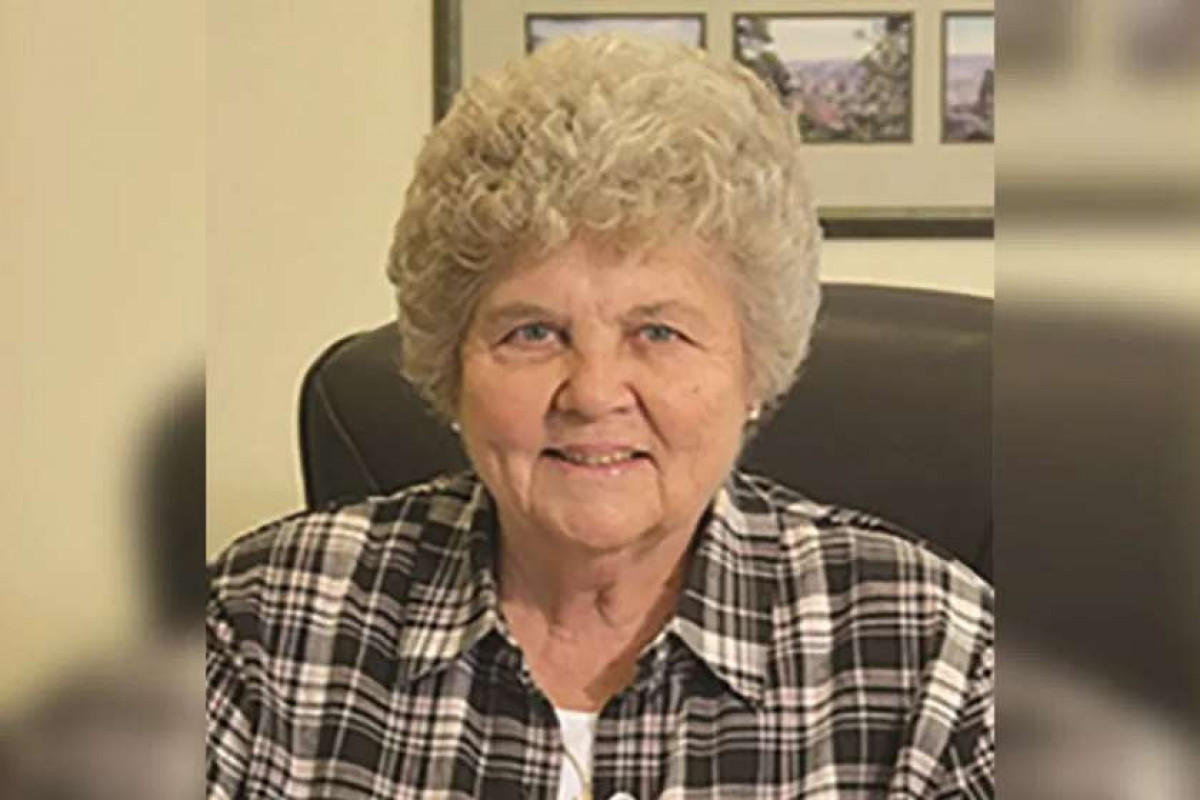 The woman admitted that she had stolen money from the school fund, and then let it all go to the casino.

In addition, Margaret has already been charged with fraud through the use of electronic means, as well as money laundering.

Croiper was the head of the St. James Catholic School in Torrance. The police found that for ten years she was in charge of the school fund and regularly stole money from there.

Moreover, law enforcement officers found out that she forced her subordinates to destroy financial records.