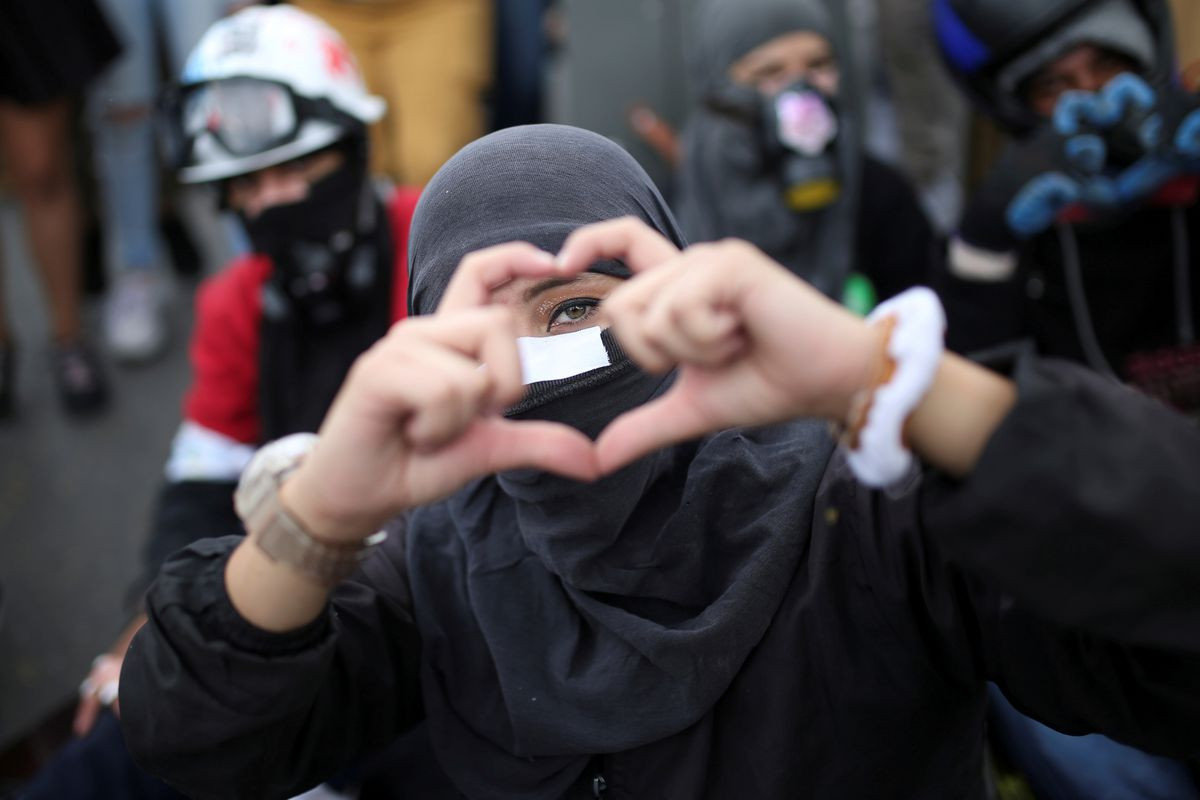 At least 13 people died on Friday in the Colombian city of Cali, the epicenter of demonstrations across the country, and many of those deaths may have been linked to protests, Mayor Jorge Ivan Ospina said on Saturday, APA reports quoting Reuters.

Friday marked a month of often bloody demonstrations across the country. The government has linked 17 civilian deaths and the deaths of two police officers to the protests, which started on April 28, while rights groups say dozens more civilians have been killed by security forces.

The protests were originally to oppose a now-withdrawn tax reform but have since expanded. The unrest has also pressured the government into shelving health reform and prompted the resignation of former Finance Minister Alberto Carrasquilla.