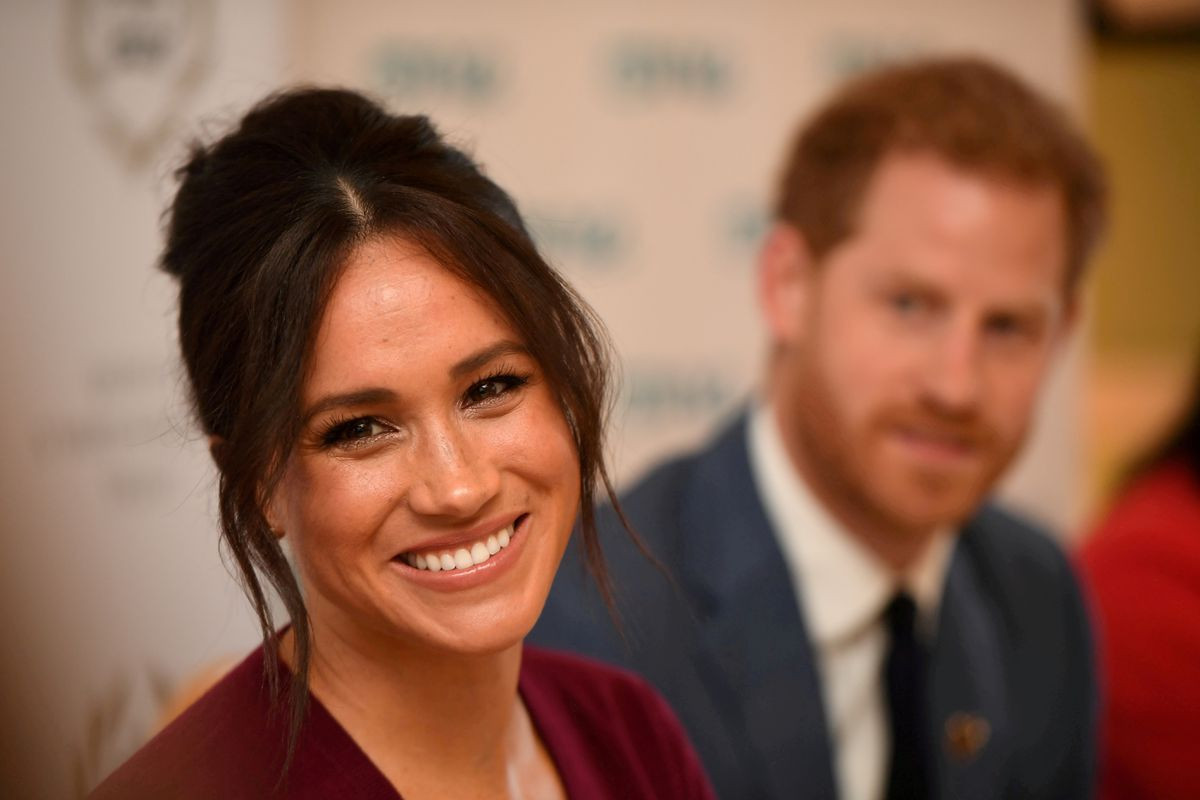 Meghan, Britain's Duchess of Sussex, has given birth to her second child, a baby girl, whom she and husband Prince Harry have named after Queen Elizabeth and his late mother Princess Diana, APA reports quoting Reuters.

Lilibet 'Lili' Diana Mountbatten-Windsor was born on Friday at the Santa Barbara Cottage Hospital in California, with Harry in attendance.

The birth follows a tumultuous year for the couple, who have stepped down from royal duties and moved to the United States to live more independent lives, but rarely been seen out of the public spotlight.

"On June 4th, we were blessed with the arrival of our daughter, Lili. She is more than we could have ever imagined, and we remain grateful for the love and prayers we’ve felt from across the globe," Harry and Meghan said in a statement.