Mexico and U.S. agree to work on supply chains, migration 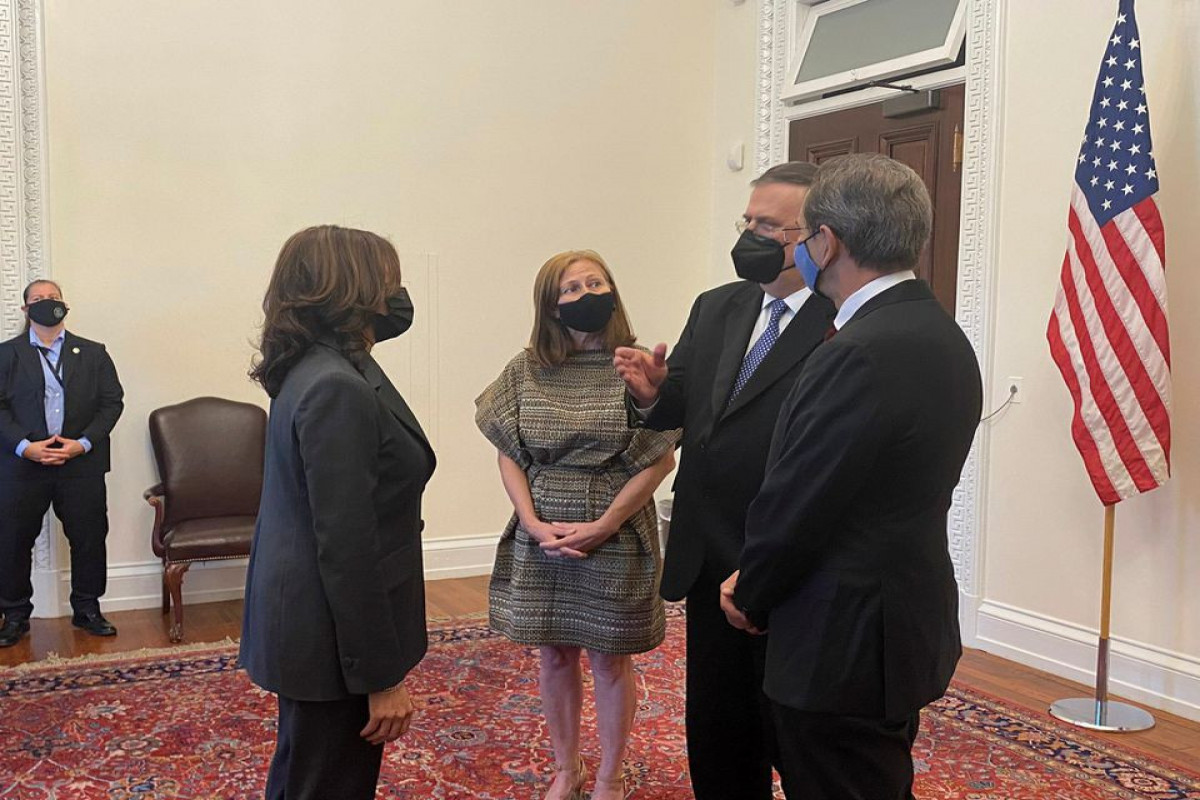 The so-called High-Level Economic Dialogue (HLED) was held for the first time in several years and the two sides also signaled they need greater cooperation to combat challenges of climate change and workers' rights.

The two countries will create a bilateral working group on supply chains, Mexico's government said a the statement.

The working group will aim to increase the resilience of cross border trade and manufacturing in the face of disruption as well as to attract production lines from other parts of the world.

Mexico discussed the need to "sit down with industries or companies and be able to detail the components of semiconductors" to determine what parts would be manufactured in Mexico or the United States, said Mexican Economy Minister Tatiana Clouthier at a news conference in Washington.

The United States agreed to give technical support including collaborating with Mexico on "Sembrando Vida," its forestation program to provide work and support agriculture, and "Jovenes Construyendo el Futuro," a jobs scheme for 18-to-29-year-olds in Central America and southern Mexico aimed at offering alternatives to migration, Mexico said in its statement.

"This dialogue drives improved job creation, global competitiveness and reductions in poverty and inequalities, and that is to the benefit of U.S. citizens and Mexican citizens alike," said U.S. State Department spokesman Ned Price.

Vice President Kamala Harris earlier noted much has happened since the last high-level economic talks, which former President Donald Trump ditched after he accused Mexico of sending criminals over the border.

She said the COVID-19 pandemic has undermined the global economy while climate change and cyberattacks have threatened supply chains, requiring a unified response between the two countries.