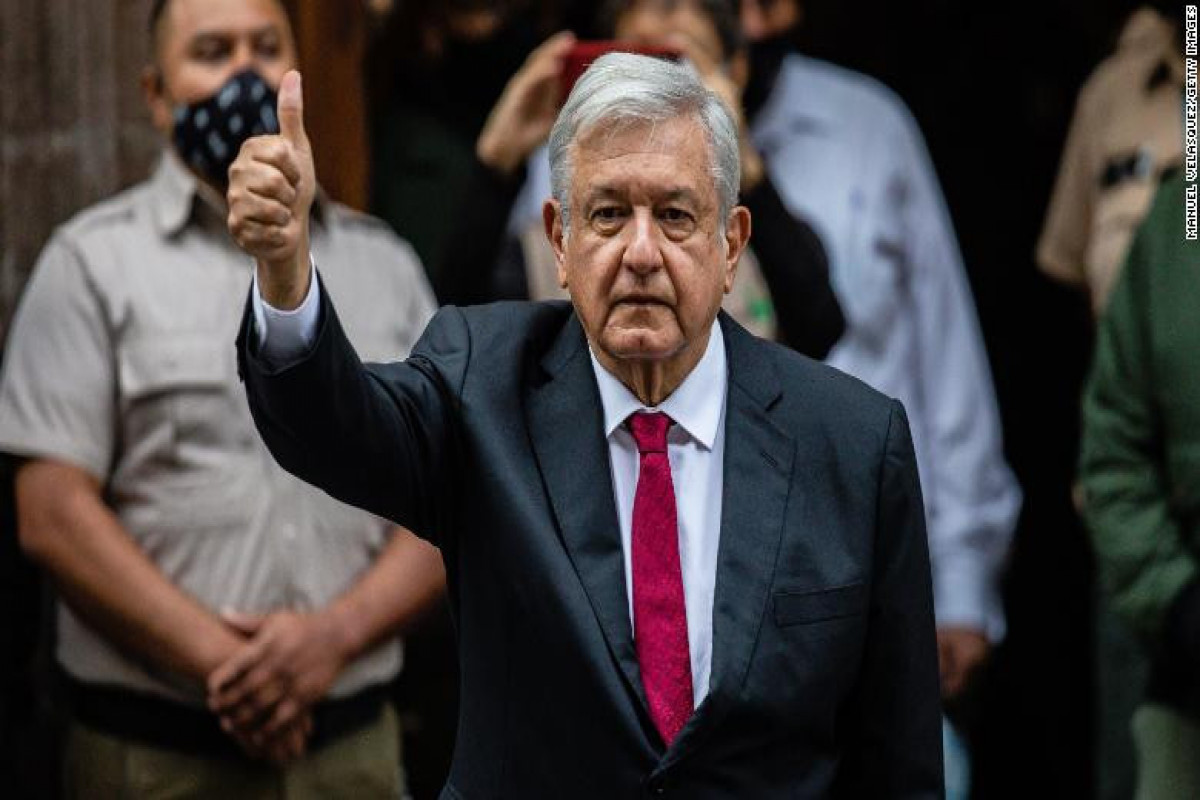 Mexico's ruling political coalition is projected to lose its qualified majority in the lower house of Congress after a poor showing in midterm elections Sunday, according to initial figures released by the government, APA reports citing CNN.

The defeat will prevent President Andrés Manuel López Obrador from passing major legislative and constitutional reforms without the help of opposition parties. However, his ruling coalition is still expected to maintain a simple majority.

López Obrador's left-leaning political party, Morena, won about 35% of the vote. Morena and its governing partner, Partido Verde, are expected to win between 265 and 292 of the 500 seats in the lower house, according to preliminary figures from the National Electoral Institute (INE). Morena holds 256 seats, but will lose at least 50 following the midterms. It is expected to win between 190 to 203 seats after Sunday's contest, the INE said.