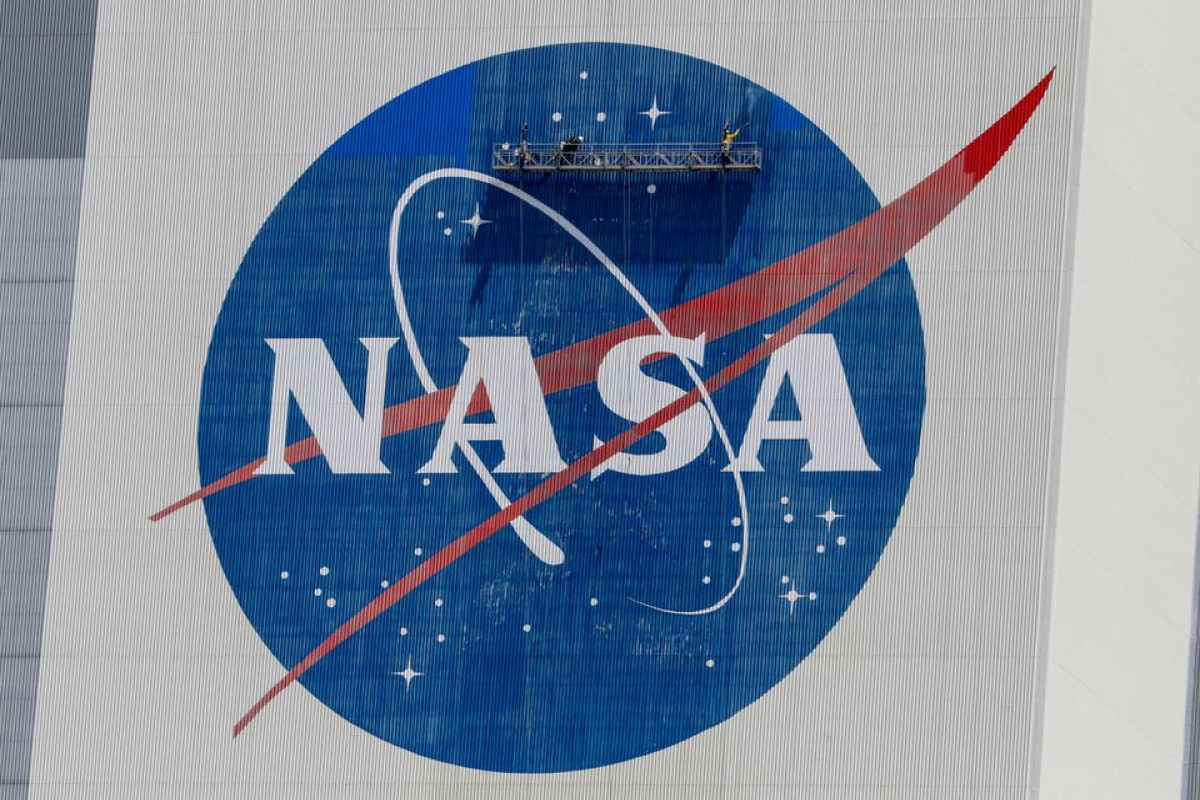 A spacecraft that must ultimately crash to succeed was launched late on Tuesday from California on a NASA mission to demonstrate the world's first planetary defense system, designed to deflect an asteroid from a potential doomsday collision with Earth, APA reports citing Reuters.

The DART spacecraft soared into the night sky at 10:21 p.m. Pacific time on Tuesday (1:21 a.m. Eastern/0621 GMT Wednesday) from Vandenberg U.S. Space Force Base, about 150 miles northwest of Los Angeles, carried aboard a SpaceX-owned Falcon 9 rocket.

The launch was shown live on NASA TV.

The DART payload, about the size of a vending machine, was released from the booster a few minutes after launch to begin a 10-month journey into space, some 6.8 million miles (11 million km) from Earth.

Moments later the rocket's reusable lower stage flew back to Earth and safely touched down on a landing vessel floating in the Pacific in what has become a routine part of the cost-cutting launch sequence pioneered by SpaceX.

DART will fly under the guidance of NASA's flight directors until the last hours of its odyssey, when control will be handed over to an autonomous on-board navigation system.

The mission's finale will test spacecraft's ability to alter an asteroid's trajectory with sheer kinetic force, plowing into it at high speed to nudge the space boulder off course just enough to keep our planet out of harm's way.

Cameras mounted on the impactor and on a briefcase-sized mini-spacecraft to be released from DART about 10 days beforehand will record the collision and beam images of it back to Earth.

The asteroid that DART is aiming for poses no actual threat and is tiny compared with the cataclysmic Chicxulub asteroid that struck Earth some 66 million years ago, leading to extinction of the dinosaurs. But scientists say smaller asteroids are far more common and of greater theoretical concern in the near term.

DART's target is an asteroid "moonlet" the size of a football stadium that orbits a chunk of rock five times larger in a binary asteroid system named Didymos, the Greek word for twin.

The team behind DART, short for Double Asteroid Redirection Test, chose the Didymos system because its relative proximity to Earth and dual-asteroid configuration make it ideal for observing the results of the impact. 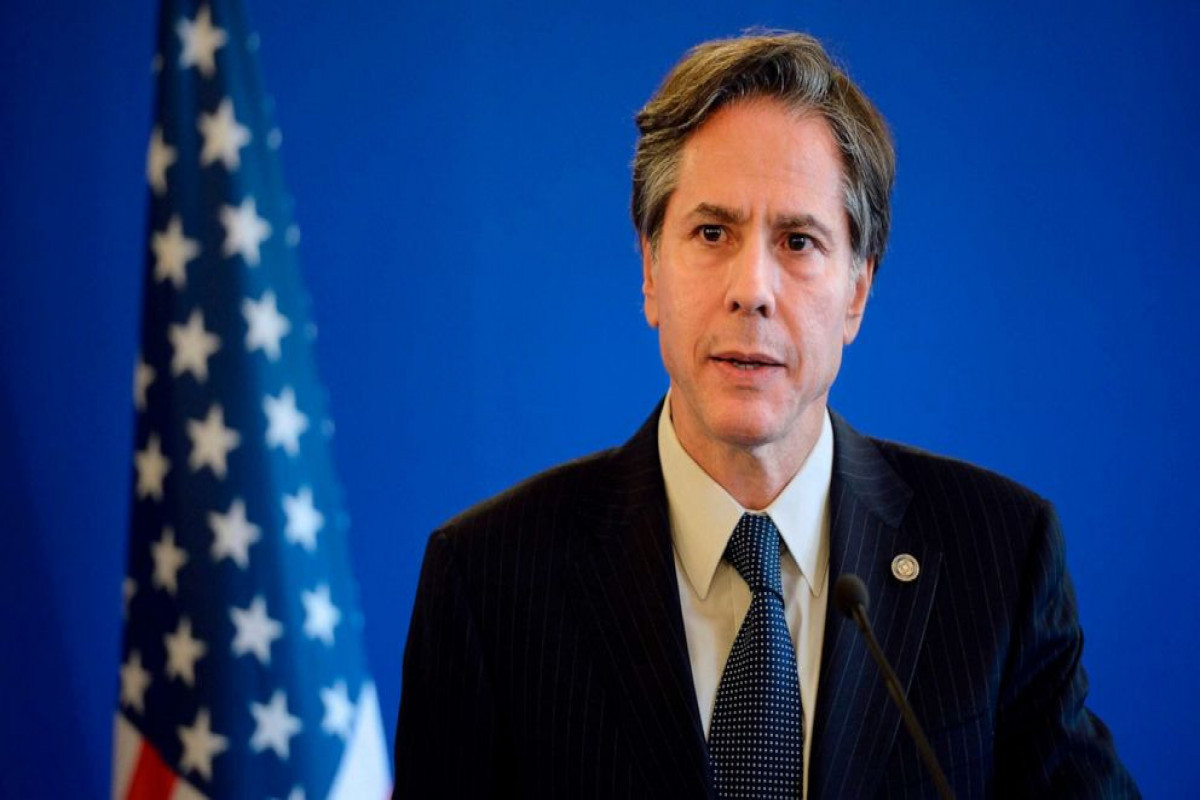 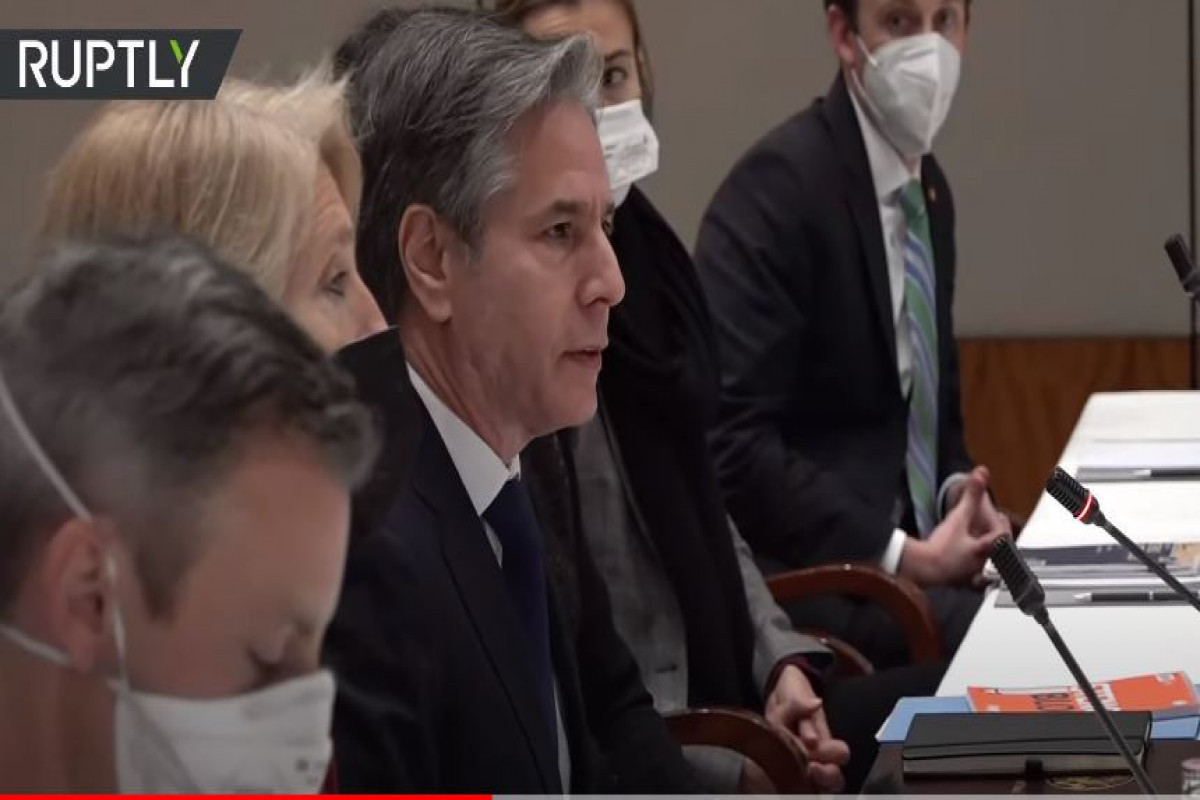 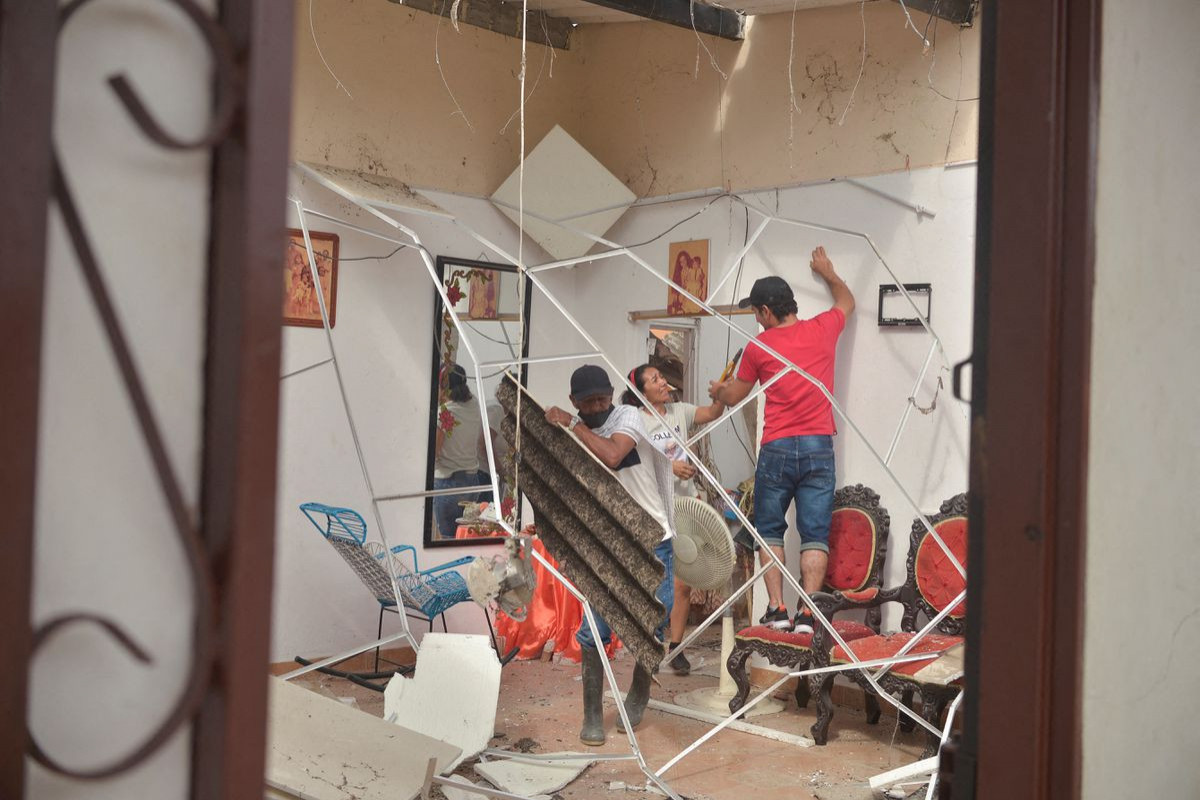 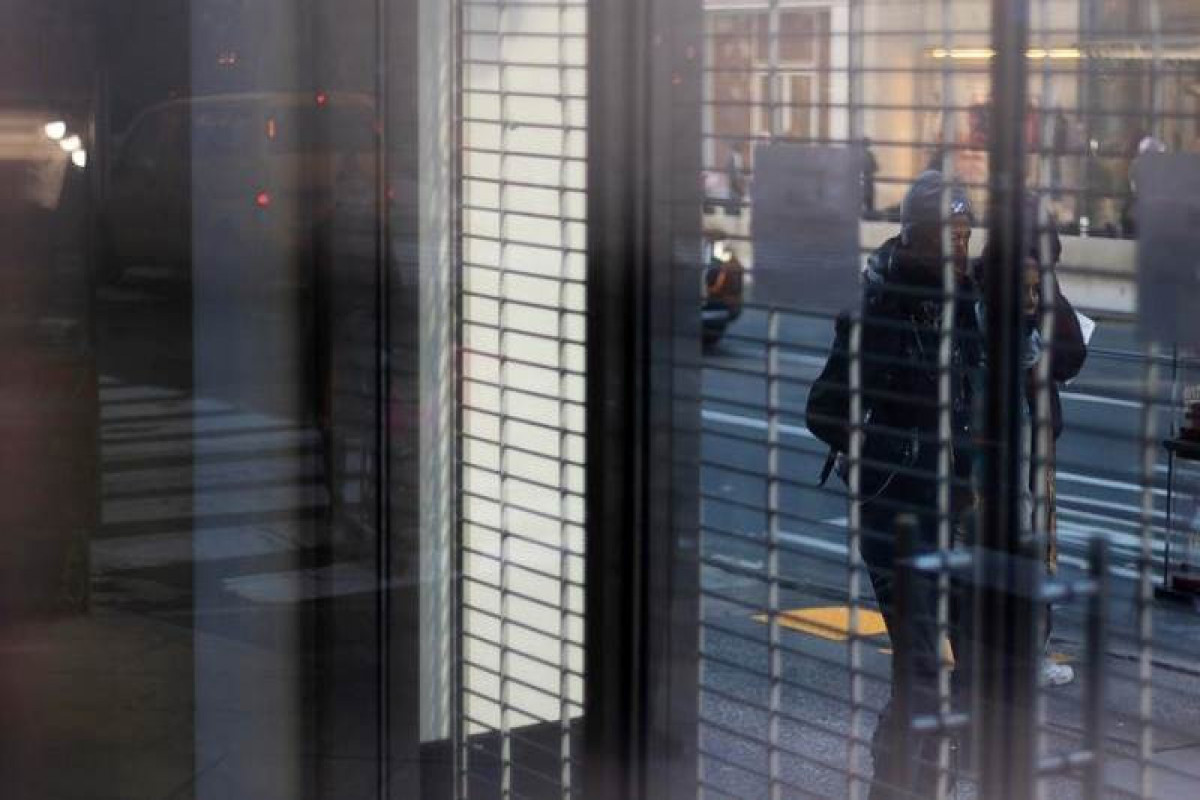