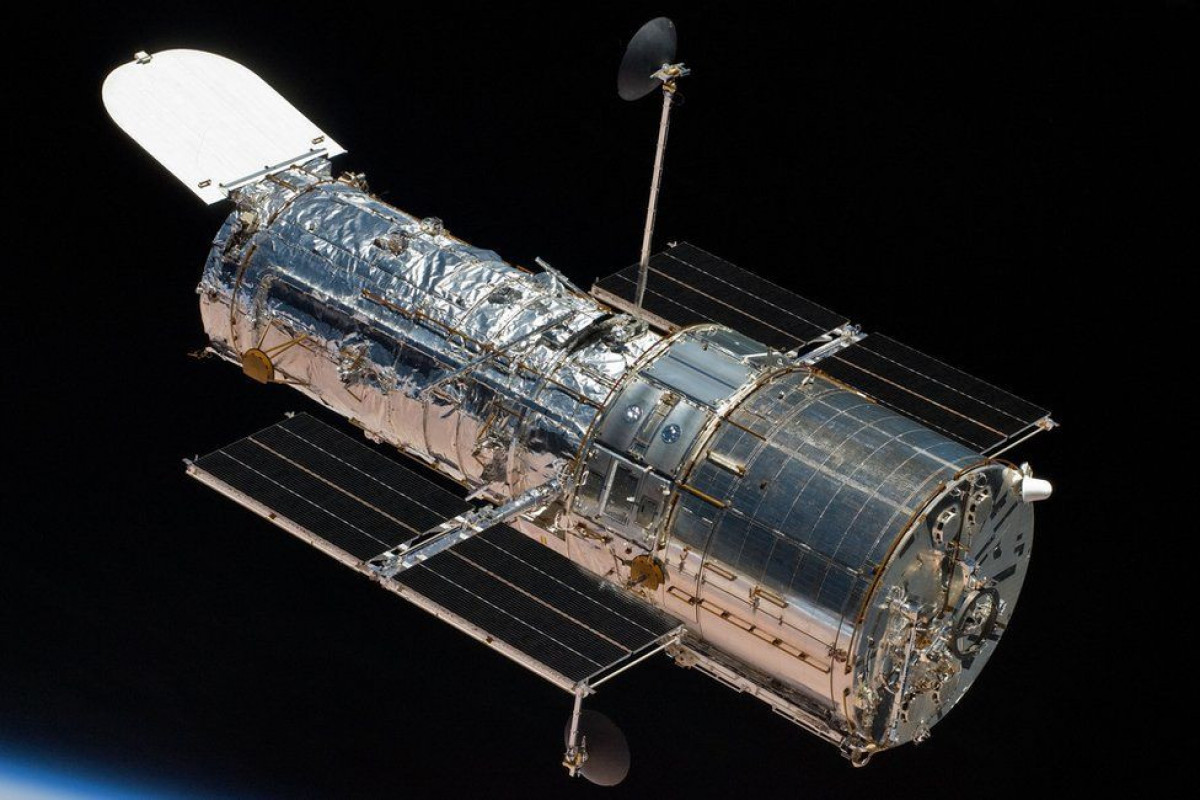 Nasa will attempt to fix a problem that has stopped the Hubble telescope from being used for astronomy, APA reports citing BBC.

It's the worst glitch in years to hit the venerated observatory.

An onboard computer halted on 13 June, leading to the science instruments being put in "safe mode" - where all non-essential systems are shut down.

Now, the possible origin of the malfunction has been traced to a control unit that supplies electricity to the failed computer.

Ground controllers will begin switching over to back-up hardware on Thursday, in an effort to get one of the most important scientific tools in history up and running again.

Although astronomy observations have been suspended since June, Nasa says the telescope itself and the science instruments are healthy.