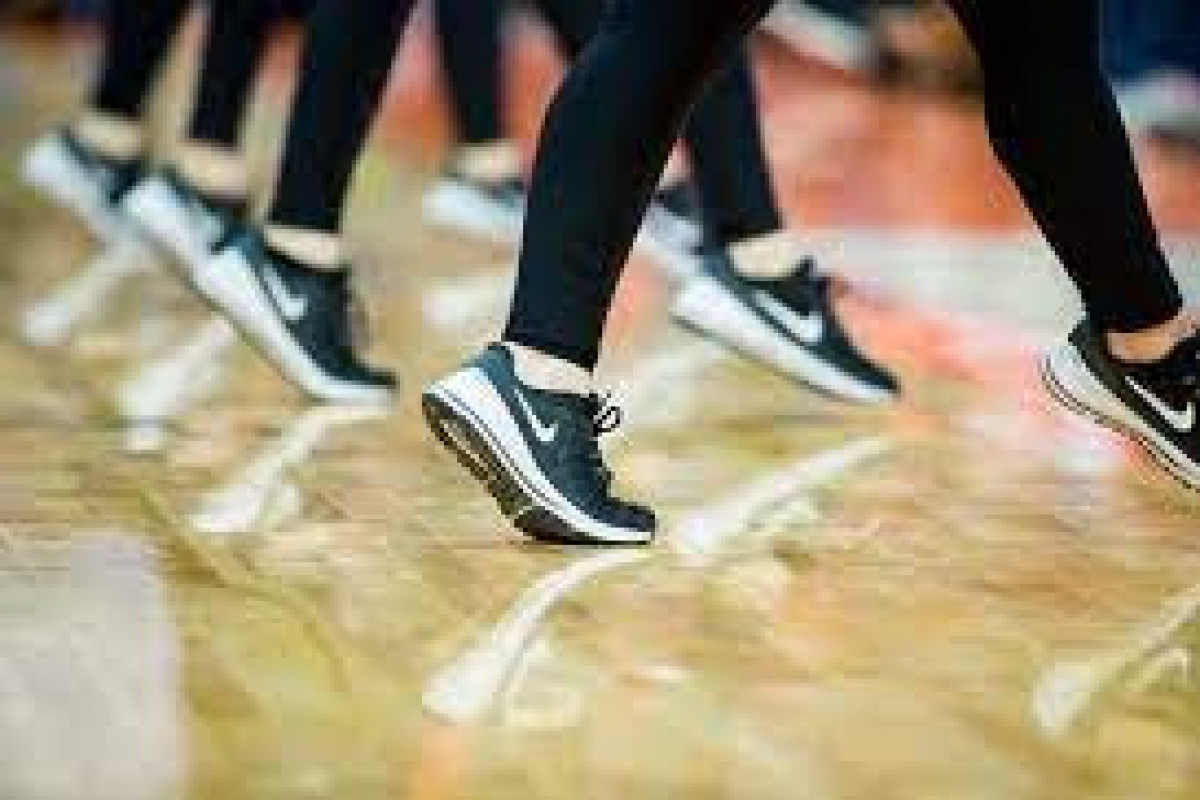 And in greater China sales appear to be improving, with Nike management saying the company is confident about its ability to regain trust with customers there, amid threats to boycott Western brands over their comments expressing concern about alleged forced labor in Xinjiang.

“These are times when strong brands can get stronger, and each quarter this reality becomes even more clear,” Nike Chief Executive Officer John Donahoe said during an earnings call Thursday evening.

Globally, Nike is seeing shoppers splurge on new sneakers and fashion-forward sweatsuits to wear as more people begin to socialize again. The company’s Jordan brand has been a particular bright spot.

During the three-month period ended May 31, Nike’s total revenue nearly doubled to $12.34 billion from $6.31 billion a year earlier, topping Wall Street estimates by more than $1 billion. In North America, Nike’s biggest market, sales more than doubled to a record $5.38 billion.

“Management’s confidence is hitting an inflection and Q4 results indicate the digitally driven acceleration in the financial model,” he said in a note to clients.

According to Telsey Advisory Group analyst Cristina Fernández, Nike is benefiting from its closer connections with customers through its membership program, higher full price selling, greater use of data and a smarter wholesale model with strong partners like Foot Locker.

“The strong momentum in Nike’s brand globally is more than offsetting pressure in China and supply chain constraints,” Fernandez said in a note to clients.

At least 12 brokerages have already raised their price targets on Nike shares, following the company’s fiscal fourth-quarter release. According to FactSet, the median target price of analysts who cover the company is now $176.90.

“The company is emerging from the Covid period into the biggest P&L evolutions in our coverage universe,” Credit Suisse analyst Michael Binetti said.

Nike warrants “a significant valuation premium” compared with other global apparel and footwear brands, he added.