No. 2 U.S. diplomat Sherman may visit China if talks pan out 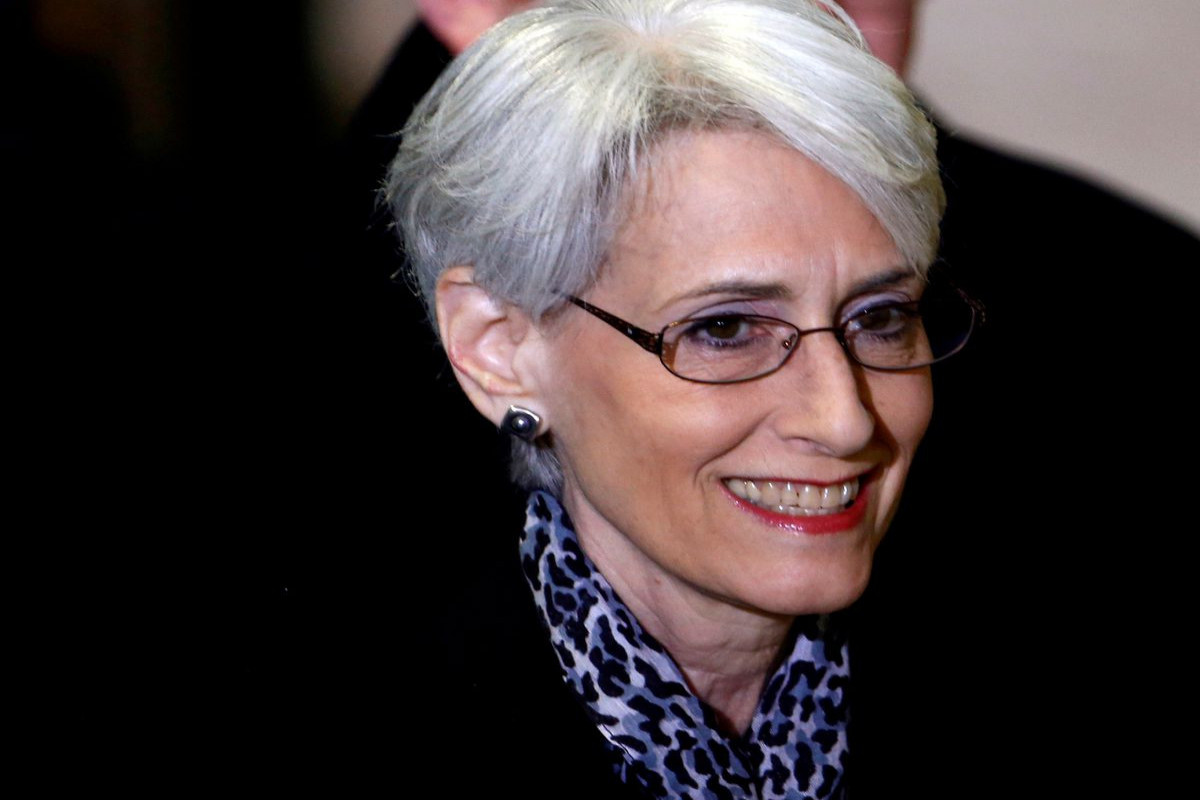 The United States is in talks with China over U.S. Deputy Secretary of State Wendy Sherman's potential visit to Beijing at the end of her upcoming Asia trip if all arrangements come together, a senior State Department official said on Friday, APA reports quoting Reuters.

The State Department on Thursday announced that Sherman will visit Japan, South Korea and Mongolia next week but did not mention a stop in China that had been anticipated in foreign policy circles and reported in some media.

The official, speaking to reporters on the condition of anonymity, said there was room in Sherman's schedule to go to China and that if the additional stop would be added, it would come at the end of her Asia trip.

It was a "challenging moment" in the U.S. relationship with China, the official said, but added that Washington was always open to engagement with Beijing if it was substantive.

The United States and China have had little high-level, face-to-face contact since a first senior diplomatic meeting under the Biden administration in March in Alaska, where the Chinese side expressed anger at U.S. sanctions announced just ahead of the talks.

Sherman's visit, if it happens, would also be coming days after fresh sanctions from Washington, which on Friday blacklisted seven Chinese officials over Beijing's crackdown on democracy in Hong Kong in a bid to hold China accountable for what it calls an erosion of rule of law in the former British colony.