One dead, three injured in shooting in U.S. Santa Rosa 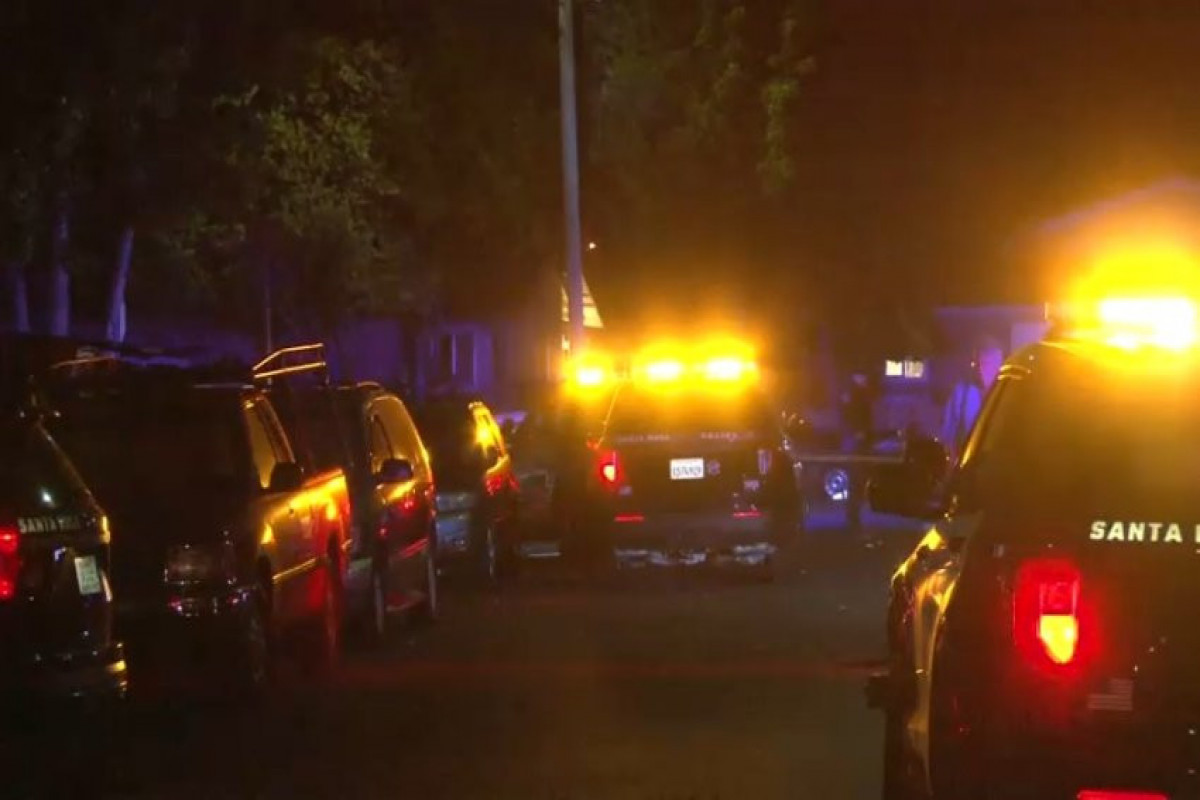 One man was killed and three others injured in a shooting in Santa Rosa, U.S. State of California, early Monday morning, APA reports citing local media.

Shortly after midnight, Santa Rosa police officers responded to the incident at an illegal fireworks gathering and found four gunshot victims. A 35-year-old Santa Rosa man died at the scene and his identification is not yet released.

A 29-year-old woman and a 17-year-old girl, both from Santa Rosa, were critically injured in the shooting. A 16-year-old boy was also shot, but his injury was not considered life-threatening, according to the police.

The incident happened as dozens of people participated in a large, illegal fireworks show, police said.

According to a report by San Francisco Chronicle, a car drove into the neighborhood and one or more people from the car started shooting. A person in the crowd exchanged fire with the car occupants.

The car crashed into a parked car and the suspects fled on foot. Investigators searched for the suspects on the spot but failed to find them, police said.