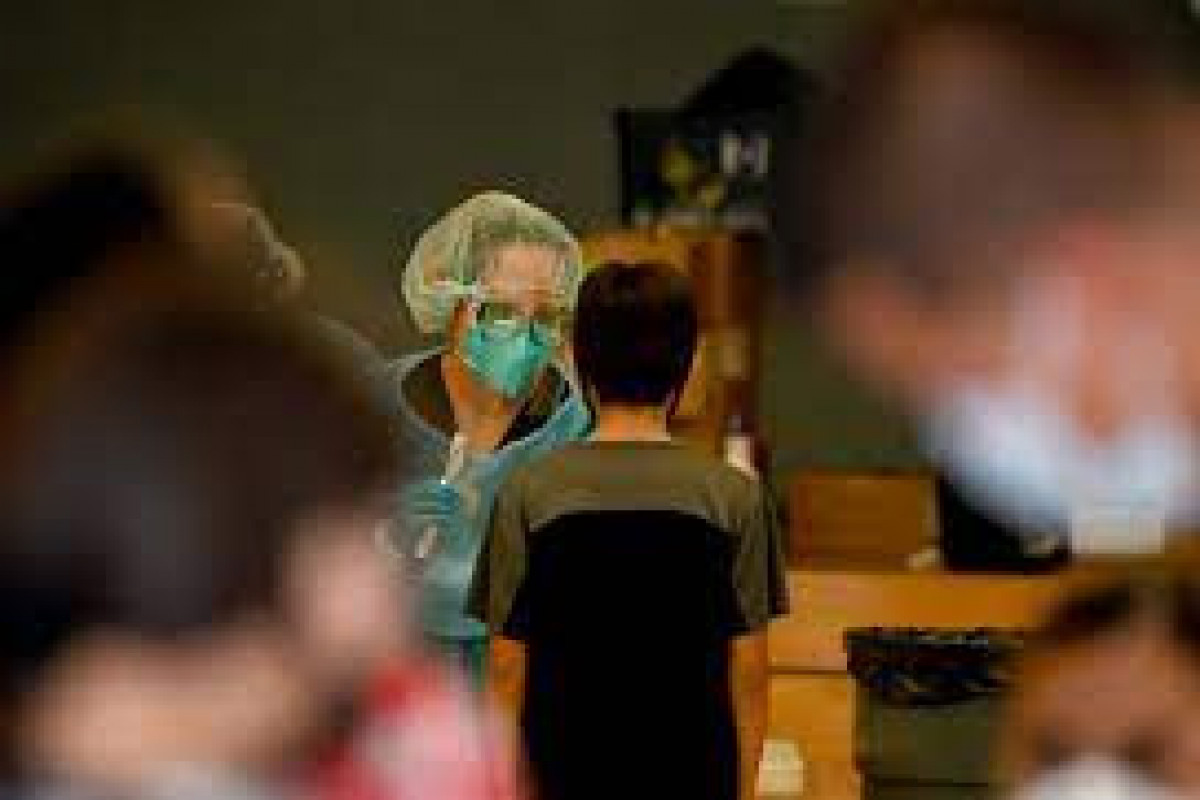 The Los Angeles County Public Health Department announced Thursday that 3,186 coronavirus cases had been reported from K-12 schools in the most populous county in the United States from Aug. 16-22, APA reports citing Xinhua.

The data, collected as students came back to campus en masse for the first time in more than a year, offered an early snapshot of the status of local schools in protecting against on-campus transmission of the fatal disease, especially the Delta variant.

"The early data we have on schools is somewhat sobering," said Public Health Director Barbara Ferrer during a public briefing.

Among the infected patients, 2,666 cases were reported from the Los Angeles Unified School District, the second largest public school district in the country with 664,774 students, 25,088 teachers and 50,586 other employees during the 2020-2021 school year.

Ferrer said that, overall the proportion of school-related cases among vaccinated individuals was in the single digits. Data released by the authority showed that only 5 percent of reported infections were students or teachers who had been fully vaccinated.

Ferrer also noted that the school data helped the county health team better understand what drives the risk of transmission higher, saying "our findings from these outbreaks suggest that transmission risk is high with close, sustained, unmasked contact between people, especially when they are engaging in physical exertion, and in this case most of the activities were happening indoors."