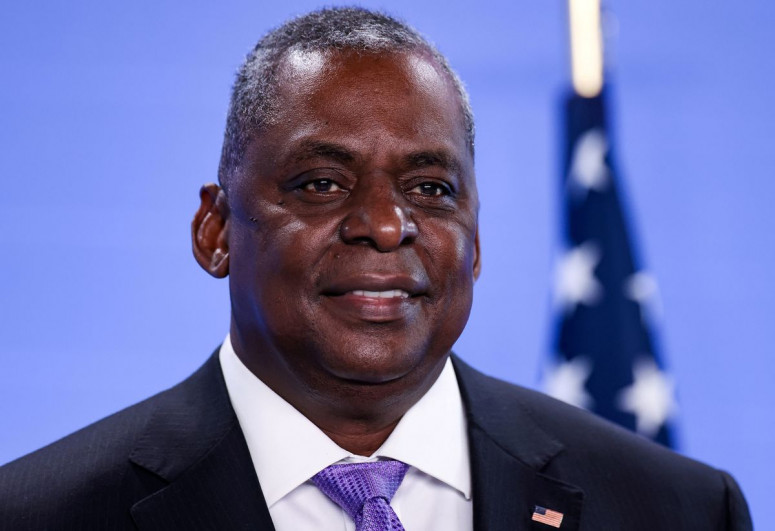 Relations between China and the United States have grown increasingly tense, with the world's two largest economies clashing over everything from Taiwan and China's human rights record to its military activity in the South China Sea.

Despite the tensions and heated rhetoric, U.S. military officials have long sought to have open lines of communication with their Chinese counterparts to be able to mitigate potential flare-ups or deal with any accidents.

"The military relationship is strained, no question about that. It’s hard to know how much this is reflective of that strain as much as it is just Chinese intransigence," a U.S. defense official said.