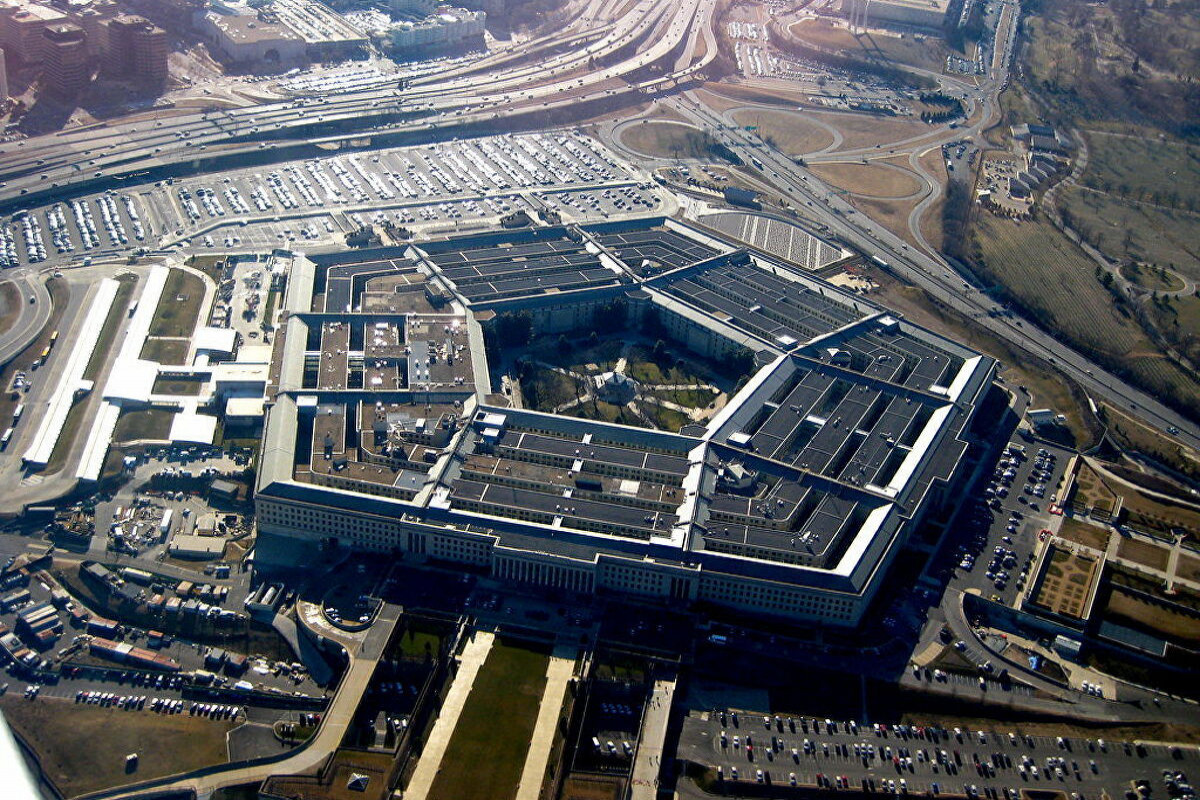 The U.S. Central Command is "still assessing" the results of a drone strike late August in Kabul, Afghanistan, which was alleged to have killed mulitiple civilians, the Pentagon said on Monday, APA reports citing Xinhua.

"I would say that the assessment by the Central Command is ongoing, and I'm not going to get ahead of that," Pentagon Press Secretary John Kirby told reporters during a briefing.

Kirby's remarks were in response to a question over media investigations that suggested the U.S. military might have mistaken an aid worker for a suicide bomber in the Aug. 29 drone strike in Kabul during its military withdrawal from Afghanistan.

Kirby defended the assault, saying that it was "taken to prevent an imminent attack." He added that Central Command has so far had no plans to put investigators on the ground, but promised that the Pentagon will be "as transparent about the outcomes as we can."

The U.S. Central Command said on Aug. 29 that it launched a drone strike on a vehicle in Kabul, which it claimed had eliminated an "imminent" threat, posed by ISIS-K, an Afghanistan-based offshoot of the Islamic State, to the Hamad Karzai International Airport, where evacuations of U.S. service members and personnel were underway.

"We are confident we successfully hit the target," the Central Command said in a statement. "Significant secondary explosions from the vehicle indicated the presence of a substantial amount of explosive material." Mark Milley, chairman of the U.S. Joint Chiefs of Staff, has called it a "righteous strike" with procedures correctly followed.

But separate investigations by The New York Times and The Washington Post have identified the vehicle driver as Zemarai Ahmadi, a 43-year-old electrical engineer working for Nutrition and Education International, a U.S. aid group based in Pasadena, California.

Their analyses have also called into question the Central Command's allegation of "secondary explosions" from the vehicle. An examination of the scene of the strike "found no evidence of a second, more powerful explosion," with experts pointing to the lack of collapsed walls or destroyed vegetation, according to the Times.