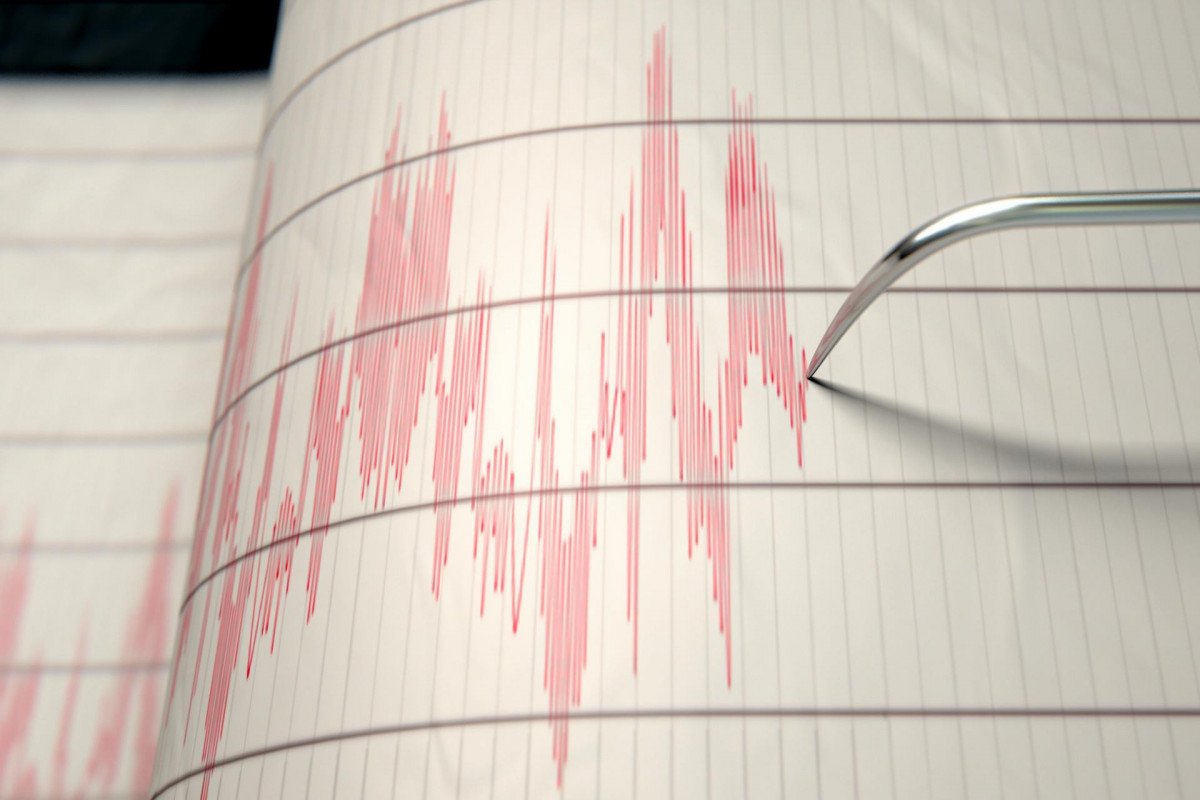 A powerful 7-magnitude earthquake hit the border area between Costa Rica and Panama at about 3:15 p.m. local time Wednesday, according to the National Seismological Network of the University of Costa Ricaç APA reports citing Xinhua.

The epicenter of the earthquake was located 113 km south of Punta Burica, Panama, at the southern end of their shared border, on the Pacific Ocean, with a depth of 10 km, the report said.

In Costa Rica, the earthquake caused alarm across much of the country, but mainly in the capital San Jose and major cities, where residents reported falling objects.

So far, there have been no reports of serious damage to buildings or people.

The National Emergency Commission said the risk of a tsunami along the Pacific coast of either country had been ruled out.