Seven dead when a plane crashed in southeastern Brazil 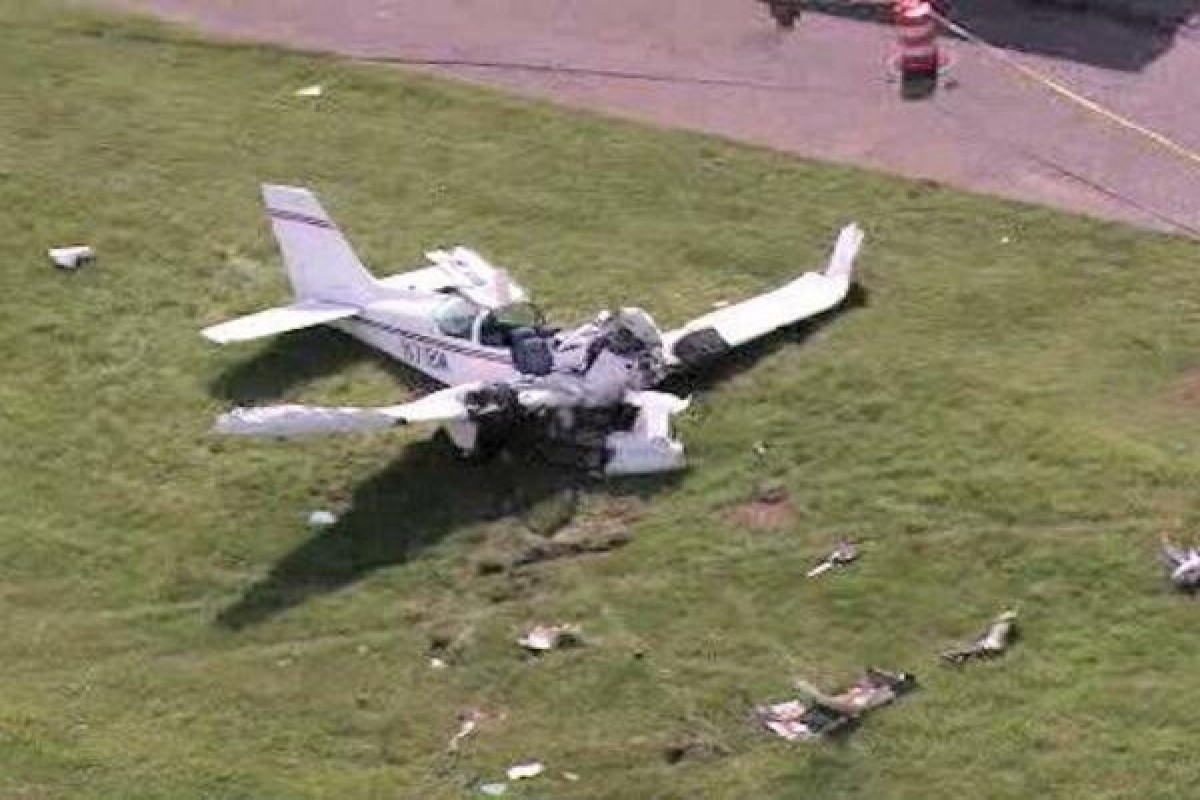 Seven people died this Tuesday when the plane crashed in which they were traveling in the interior of the Brazilian state of São Paulo, in southeastern Brazil, reported official sources, APA reports citing ZYRI.

The aircraft is precipitated shortly after take off in a wooded area near the Faculty of Technology of the State of San Pablo (Fatec), in the São Paulo municipality of Piracicaba, according to the Fire Department.

All seven occupants on the flight’s passenger list died in the accident, which it happened around 9 a.m. local time, according to the cited source.

Local media indicate that five of the seven deceased were members of the same family.

According to the images of the security cameras in the area, the plane exploded after colliding with a wooded region, causing a fire in the premises, where several fire teams have been transferred to extinguish it.

According to the Brazilian authorities, cited by local media, it was not possible to identify the victims instead of the events, since most were charred.

The Police reported that will open an investigation to clarify the causes of the accident.A