Seven people, Including four children, dead as result of fire in Canada 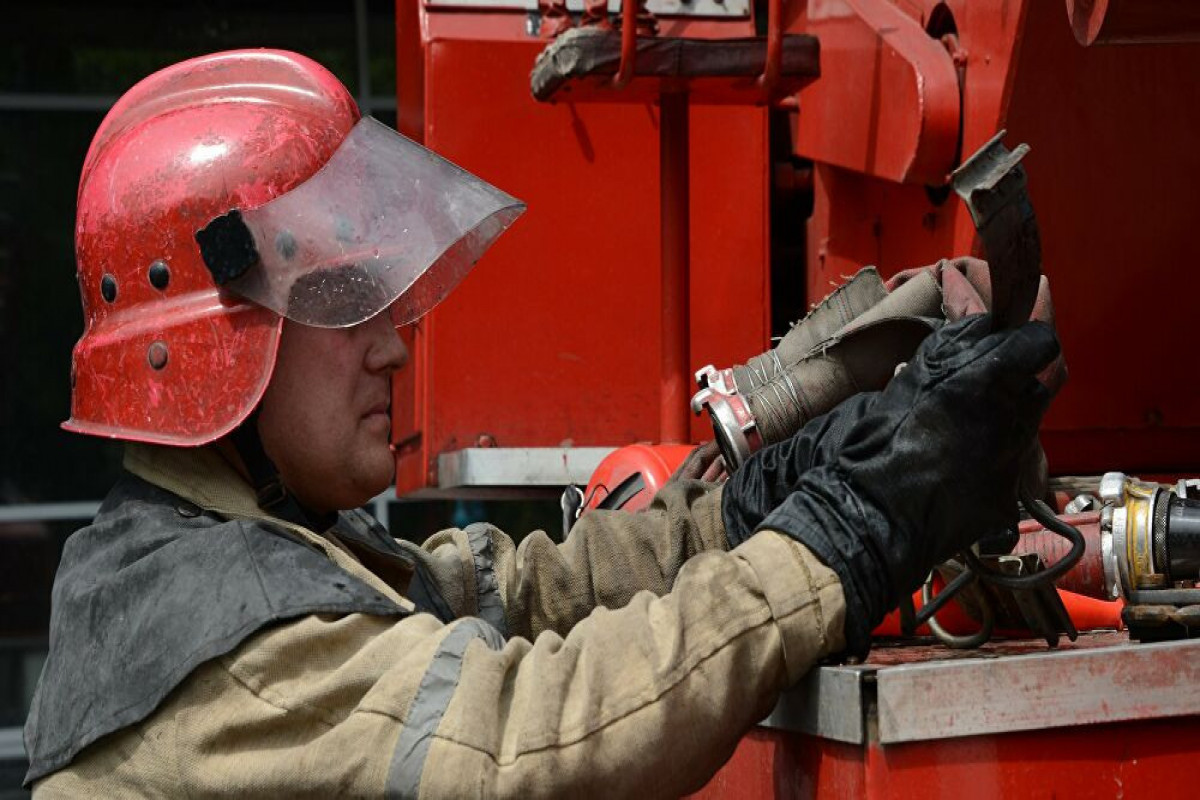 According to the CTV News broadcaster, two Muslim families lived in the fire-hit house.