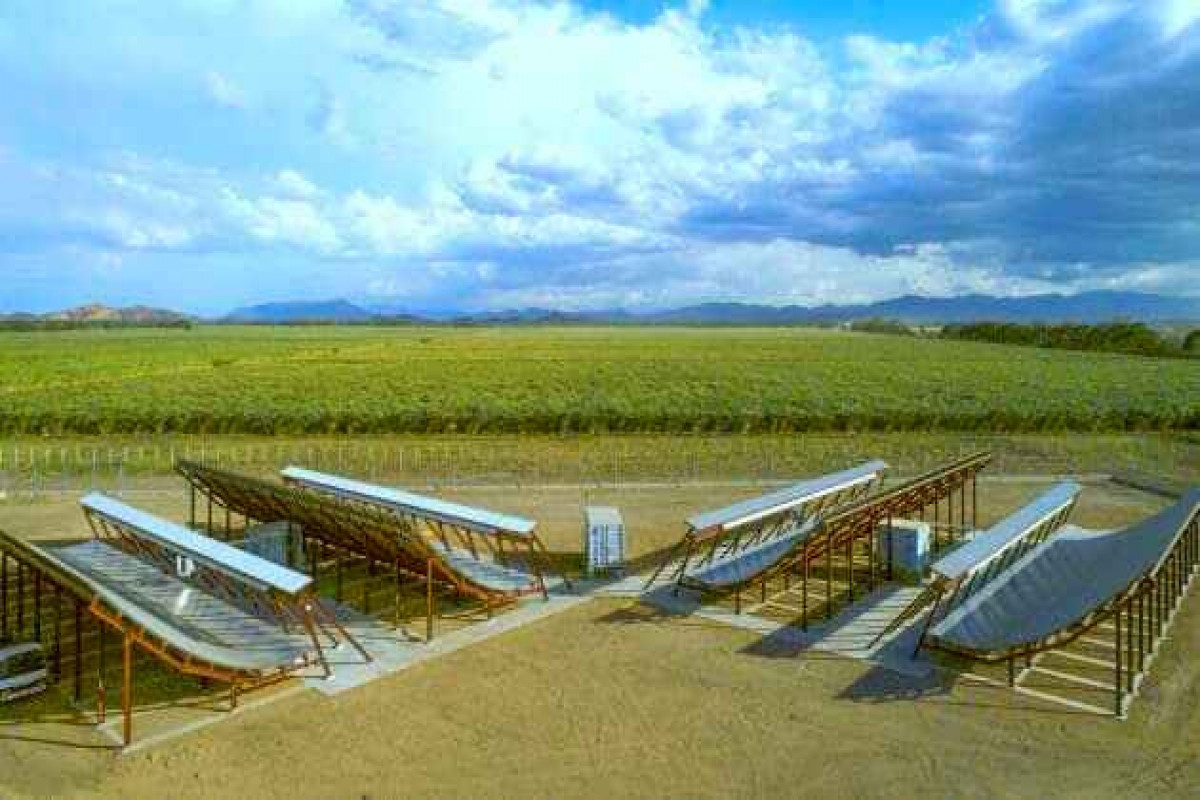 LeoLabs, a private venture that tracks objects and debris in low Earth orbit through a network of radars around the world, raised $65 million in capital in a new fundraising round, the company announced on Tuesday, APA reports citing CNBC.

“It’s a great endorsement of our success to date and where we’re headed,” LeoLabs CEO Dan Ceperley told CNBC. “We’re the largest data provider for [low Earth orbit] in the world now … we’ve stepped beyond anybody in the public or private [sectors].”

LeoLabs raised the new capital from Insight Partners and prior investor Velvet Sea Ventures. Including this round, the company has raised more than $100 million in total since its founding five years ago, with existing investors including Airbus Ventures, WERU Investment, Space Capital and Horizons Ventures.

Ceperley declined to comment on LeoLabs’ valuation after this round, but the company added Insight Partners senior advisor Nick Sinai to its board of directors. The LeoLabs board now stands at four, with chairman Manish Kothari, director Kiichiro DeLuca and director Peter Jackson.

LeoLabs will use the fresh funds to scale its business in three major ways, with Ceperley expecting the company’s headcount to grow from above 40 to more than 60, increase the rate at which it builds radar locations, and roll out new Software-as-a-Service (SaaS) products.

So far LeoLabs has built space radars on the ground in Texas, Alaska, New Zealand and Costa Rica.

The number of satellites and spacecraft launched per year has “shifted into high gear,” Ceperley said, as evidenced by the past few years of growth. According to a report by industry firm Bryce Tech, the number of spacecraft launched to orbit in 2020 jumped to 1,085 — doubling last year’s total and multiple times that of the average annual total. A significant driver of that increase has been launches by SpaceX of its Starlink satellite internet network, with more than 1,700 satellites launched to date.

“The reason we’re a business is low Earth orbit is now a commercial economy. It used to be primarily defense and science, now it’s all about these commercial deployments,” Ceperley said. “The amount of space traffic is only going to go up.”
LeoLabs works with a variety of customers, from Starlink to satellite operators to the Pentagon. Customers pay for a monthly or annual subscription, with LeoLabs providing services such as post-launch spacecraft identification or possible collision warnings.

“We’re squarely in this mode of working with these industry leaders like SpaceX and others that are rolling out these satellite constellations and helping them actually define the new ways of operating in space,” Ceperley said.

The company estimates there are about 250,000 pieces of debris orbiting the Earth, with LeoLabs offering a fully-automated collision avoidance service to give early warnings to customers. LeoLabs has used potential close calls between large, defunct pieces of debris — such as two out-of-control spacecraft that had a near miss in January 2020 — to demonstrate the importance of space situational awareness.

As LeoLabs is a for-profit company, it has come under criticism from in the space industry has having an incentive to exaggerate the danger or likelihood of possible collisions. Ceperley responded to those criticisms in three ways, noting that the events LeoLabs highlights are “debris-on-debris,” the company’s success depends upon the safety of satellite operators, and that sharing its data publicly helps forward the discussion of how to confront the issue of space debris.

“Until we came along, nobody was even computing those possible [debris] collisions — nobody was actually calculating them, nobody had the statistics, nobody had an idea just how likely they were,” Ceperley said. “We can inject that knowledge now into the sustainability conversation.”