Teenager to fly into space with Jeff Bezos 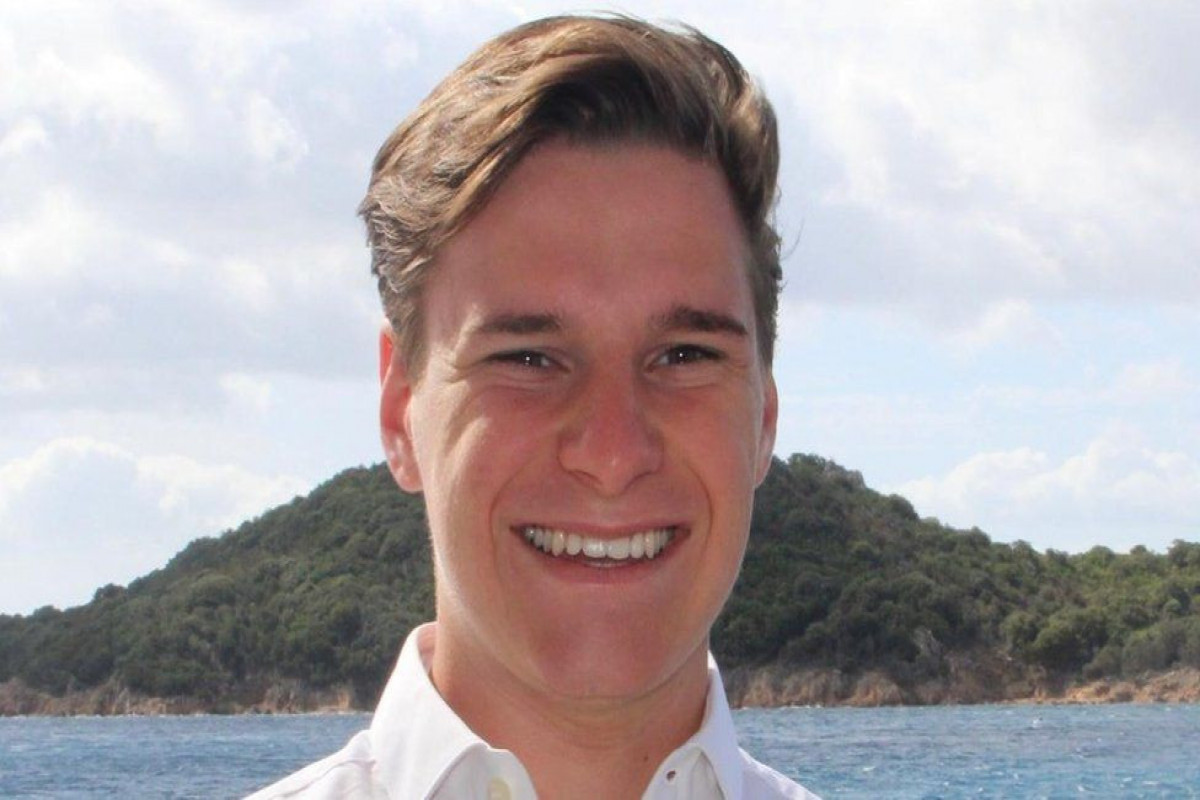 An 18-year-old is to become the youngest person to fly to space when he joins Jeff Bezos on the first human flight by his space company on 20 July, APA reports citing BBC.

Oliver Daemen will fly in place of an anonymous $28m (£20m) winning bidder of a public auction.

The winner of the auction could not fly on the mission "due to scheduling conflicts", Mr Bezos' space venture Blue Origin said.

The teenager is the son of Somerset Capital Partners CEO Joes Daemen.

Mr Daemen had secured a seat on the second flight but was moved up to the first when the winning bidder pulled out, Blue Origin said. He then chose to instead fly his son, who is a physics student.

He will join 82-year-old Wally Funk, who will become the oldest ever person in space. Mr Bezos and his brother Mark will make up the rest of the passengers on the New Shepard rocket.

The previous winner of the auction has remained anonymous, even as the launch edged closer, and the nature of the "conflicts" which led to their withdrawal have not been disclosed.

Blue Origin have not said how much Mr Daeman's ticket cost.

It said the flight will fulfil a lifelong dream for the teenager, "who has been fascinated by space, the Moon and rockets since he was four".

The company plans to launch its passengers more than 100km (62 miles) above the Earth's surface, allowing them to experience microgravity.

The capsule will then return to Earth using parachutes on a trip expected to last about 10 minutes.