The President of the UN General Assembly visited the Turkish Academy 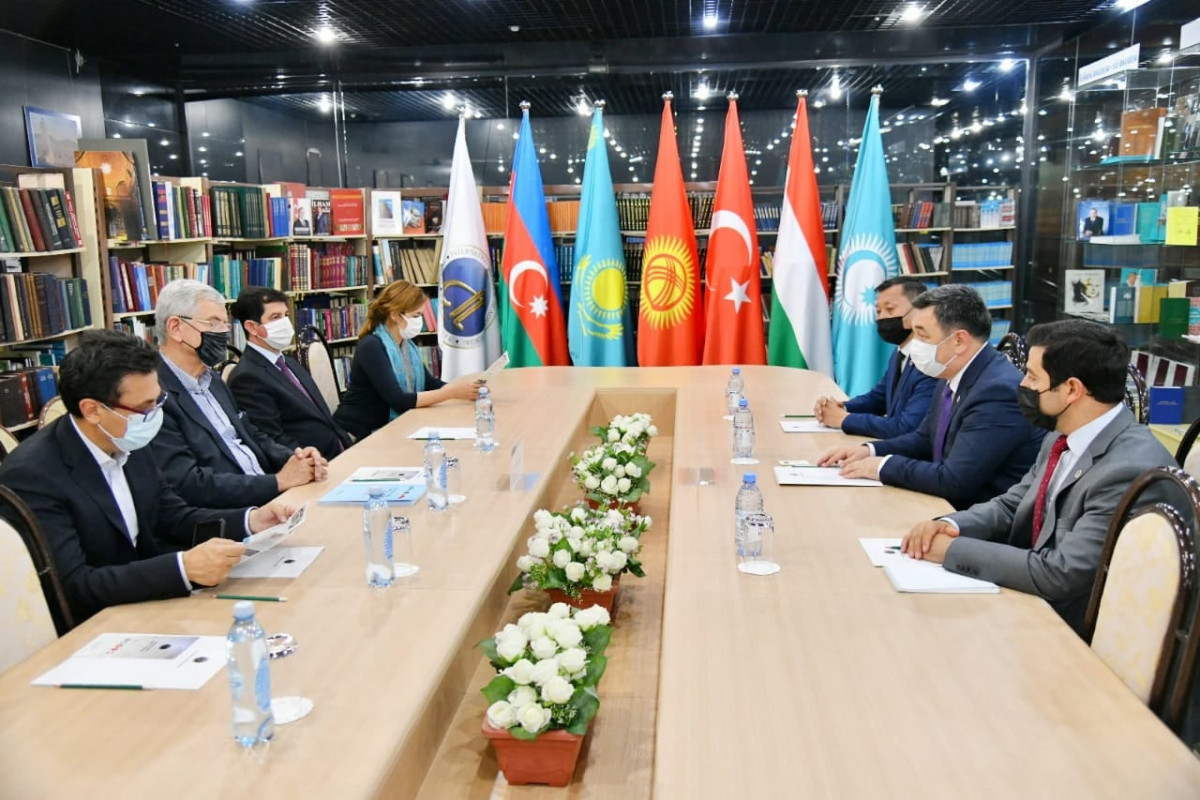 The high guest was welcomed by the President of the Turkish Academy Darhan Kidirali.

Introducing the guest to the library and rich book fund of the Turkish Academy, the head of the Academy informed the President of the Assembly about the activities of the organization. Volkan Bozkir noted that the Turkish Academy played a very important role in strengthening cooperation between Turkic-speaking countries and thanked for the fruitful work.

At the end, the high guest was presented with valuable publications of the Academy.