‘This is a terrorist attack’: Trudeau condemns tragedy in London 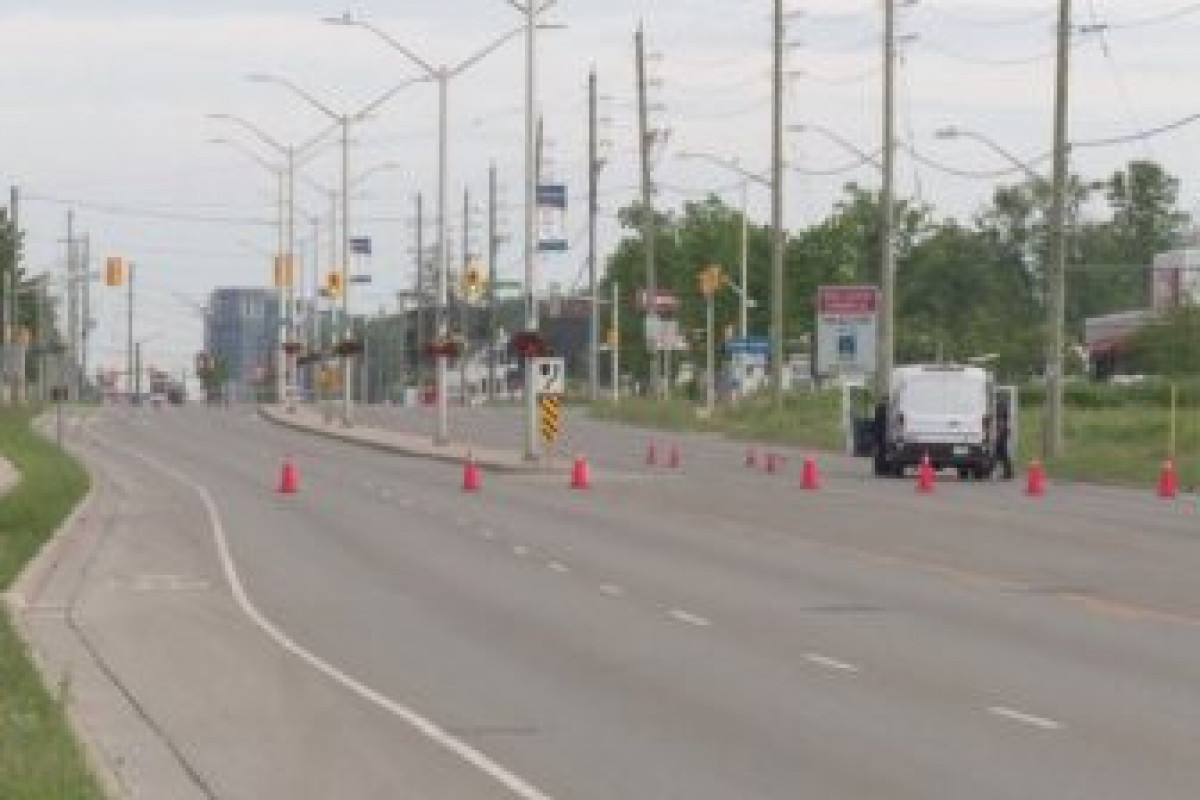 Trudeau spoke in the House of Commons on Tuesday, calling the attack “a brutal, cowardly, and brazen act of violence.”

“This was no accident,” he said. “This was a terrorist attack, motivated by hatred, in the heart of one of our communities”

On Sunday evening, police said a pickup truck, driven by a 20-year-old London man, mounted a curb, and struck the family of five as they were out for an evening walk, and then drove away.

Police have not released the names of the victims, but a statement released by the family late Monday identifies them as Salman Afzaal, 46, his 44-year-old wife Madiha Salman, their 15-year-old daughter Yumna Salman and Afzaal’s 74-year-old mother.

The couple’s nine-year-old son Fayez was seriously injured but is expected to survive.

Nathaniel Veltman has been arrested and charged with murder in the attack.

“Lately, a lot of Canadians have been enjoying evening walks to get a bit of fresh air after long days at home during the pandemic,” Trudeau said.

“On Sunday, in London, Ontario, that is what a grandmother, two parents and two children went out to do. But unlike every other night, this family never made it home.”

Trudeau added that he spoke Monday with the major of London about how to keep Muslim communities safe across the country.

This includes, “more action to dismantle far-right hate groups, like what we did with the Proud Boys by adding them to Canada’s terror list,” he said.

A vigil is scheduled for Tuesday night at the mosque of the five family members. Trudeau and NDP Leader Jagmeet Singh are expected to attend.