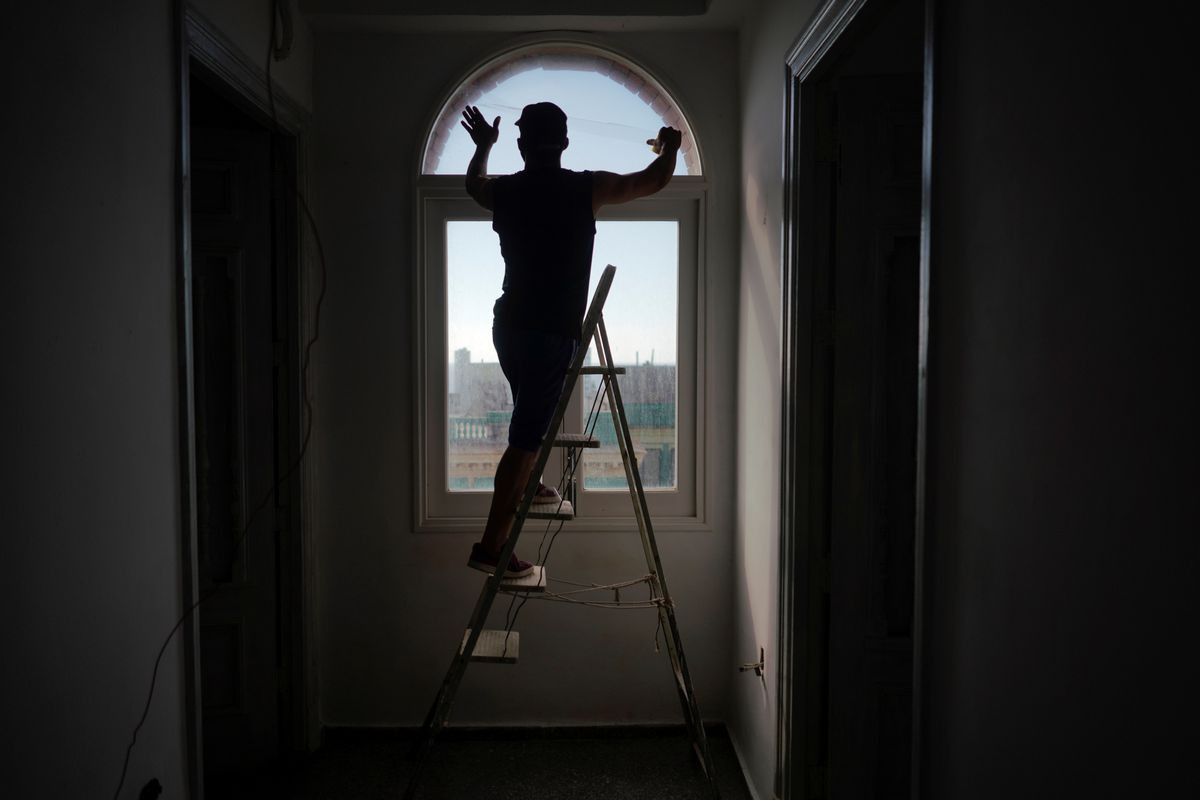 Tropical storm Elsa neared landfall around Cuba's Bay of Pigs on Monday and was set to churn across the country on track to Florida after causing at least three deaths, flooding and damage elsewhere in the Caribbean, APA reports quoting Reuters.

The storm comes as the Caribbean's island nations are already struggling with the economic impact of the coronavirus pandemic on their tourism-reliant economies and bracing for another especially active hurricane season.

Cuba's Meteorology Institute said Elsa, which had previously sowed havoc in parts of Barbados, St Lucia, Haiti, Jamaica and the Dominican Republic, was moving northwest at 22 kph (14 mph), and that sustained winds were peaking near 100 kph (60 mph).

The storm was expected to make landfall in the vicinity of the Bay of Pigs on Cuba's southern Caribbean coast around midday, then exit the country overnight between Havana and the city of Matanzas on the northwest side, the institute said.