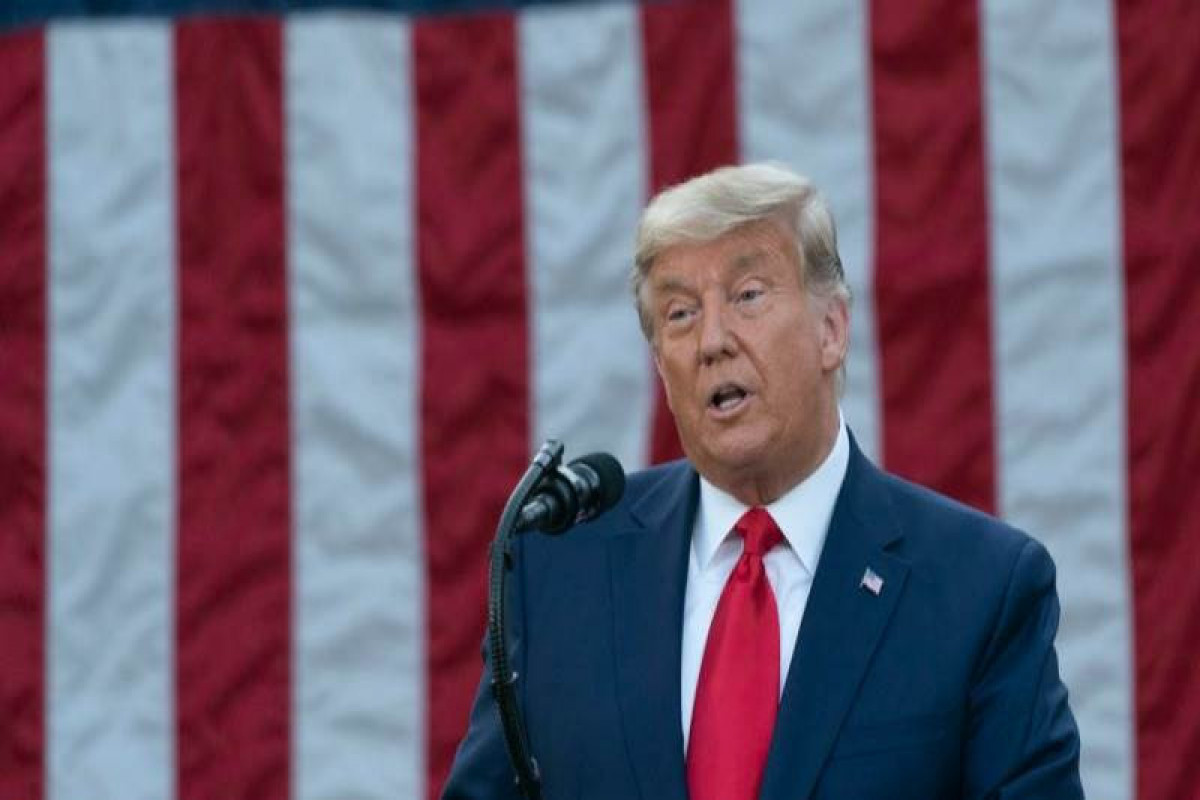 The "major" class action lawsuit will be a "beautiful development" for freedom of speech in the US, Trump claimed at a press conference, adding that the censorship by social media giants is "unlawful" and "unAmerican." Trump will seek punitive damages from the Big Tech over their moves against conservatives in an effort to hold them "very accountable."

The legal case "will be a pivotal battle in the defense of the First Amendment," the ex-president noted.