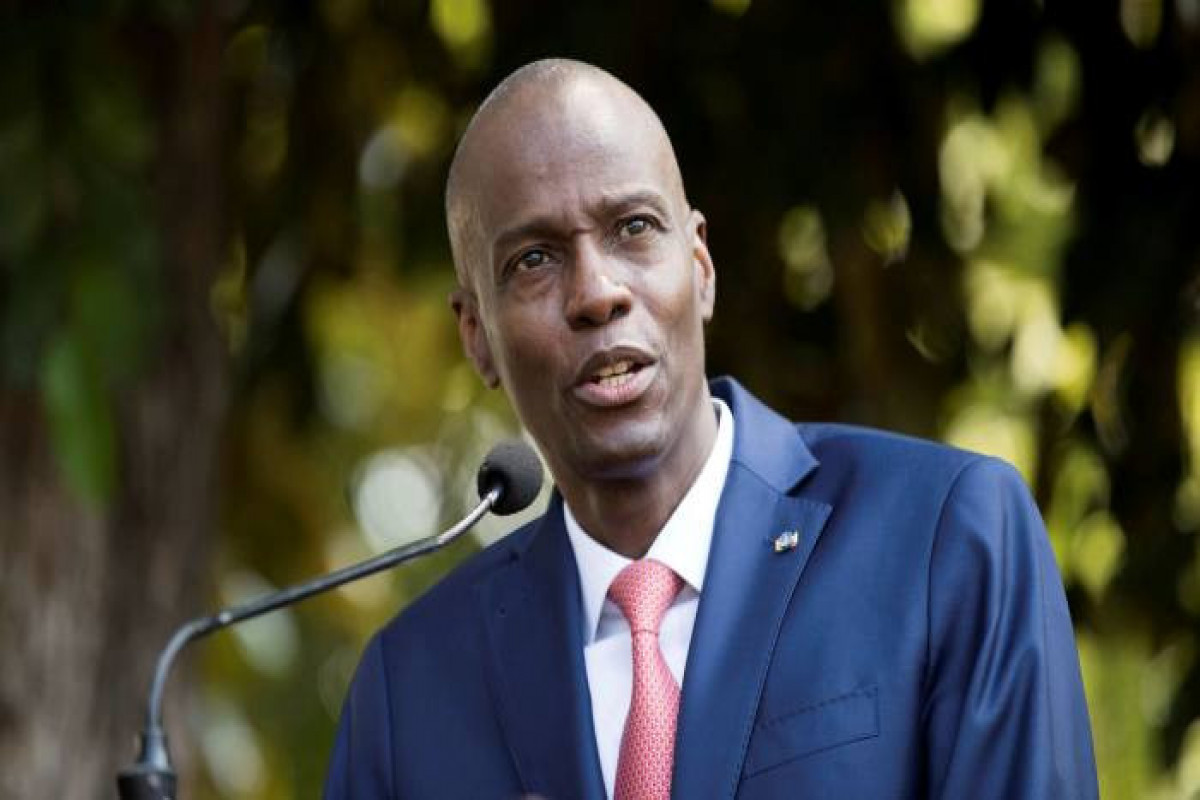 The perpetrators of this crime must be brought to justice. The secretary-general extended his deepest condolences to the people and government of Haiti and the family of the late president, said Stephane Dujarric, the spokesman for Guterres, in a statement.

The secretary-general called on all Haitians to preserve the constitutional order, remain united in the face of this abhorrent act and reject all violence, said the statement.

The United Nations will continue to stand with the government and the people of Haiti, it said.