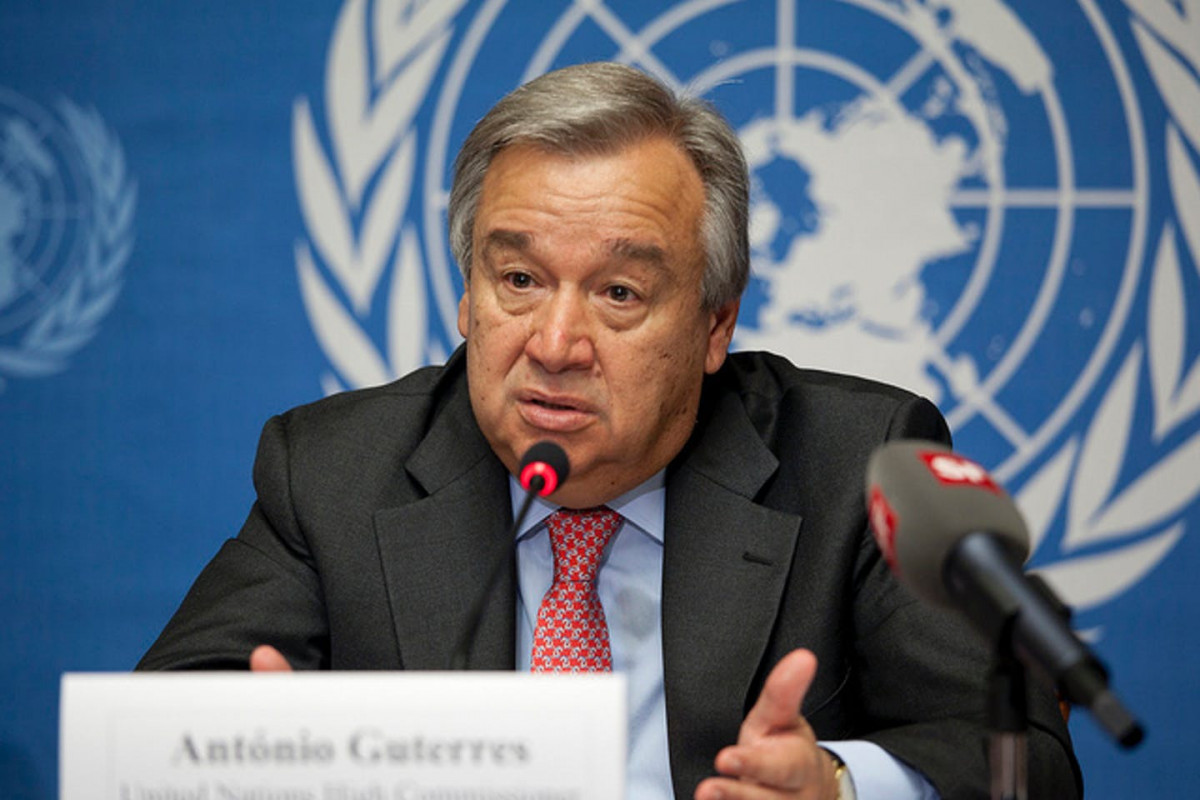 "He condemns this terrorist attack which killed and injured a number of civilians, and extends his deep condolences to the families of those killed. He stands in solidarity and wishes a speedy recovery to those injured," said Dujarric.

"This incident underscores the volatility of the situation on the ground in Afghanistan but also strengthens our resolve as we continue to deliver urgent assistance across the country in support of the Afghan people," the spokesman added.

Multiple casualties were reported after twin explosions in Kabul on Thursday.