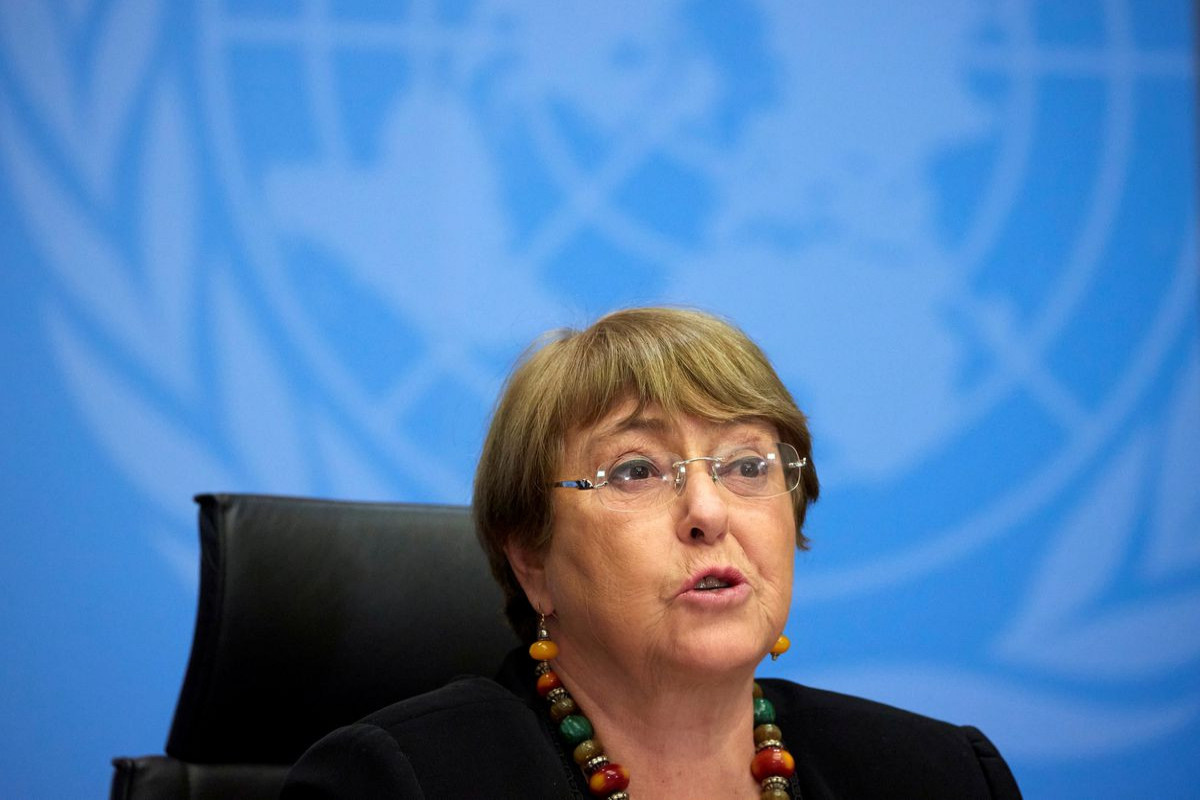 The United Nations Human Rights Council agreed on Thursday to launch an international investigation into alleged crimes committed during the 11-day conflict between Israel and the Islamist group Hamas in Gaza, APA reports quoting Reuters.

Michelle Bachelet, the U.N. high commissioner for human rights, earlier told the council that deadly Israeli strikes on Gaza might constitute war crimes and that Hamas had violated international humanitarian law by firing rockets into Israel.

Israel rejected the resolution adopted by the Geneva forum and said it would not cooperate.

"Today's shameful decision is yet another example of the UN Human Rights Council's blatant anti-Israel obsession," Israeli Prime Benjamin Netanyahu said in a statement accusing the forum of whitewashing "a genocidal terrorist organisation".