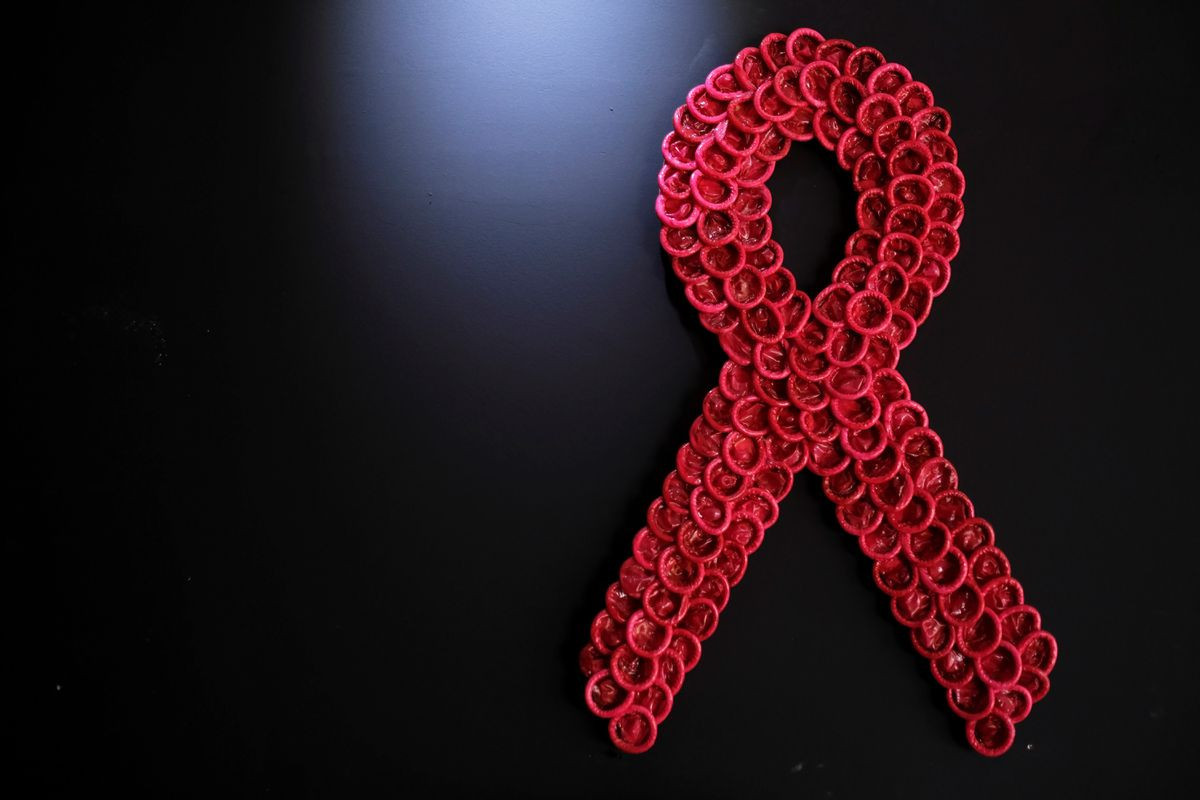 The United Nations General Assembly adopted a declaration on Tuesday aimed at ending AIDS as a public health threat by 2030 after Russia failed in a bid to remove language it said pushed countries to decriminalize prostitution and drug use, APA reports quoting Reuters.

The 193-member General Assembly overwhelming voted down Russia's last minute attempt to amend the 18-page declaration. It voted 165 in favor and four against to adopt the non-binding declaration - the fifth such text on AIDS in the past 20 years.

Russia told the General Assembly that under the "cover" of combating discrimination several paragraphs "attempt to directly interfere in national legislation by repealing so-called restrictive and discriminatory laws."

"As we see from the Global AIDS strategy 2021 to 2026, UNAIDS considers these to include laws that in any way persecute prostitution and drug use," said deputy Russian U.N. Ambassador Dmitry Chumakov.