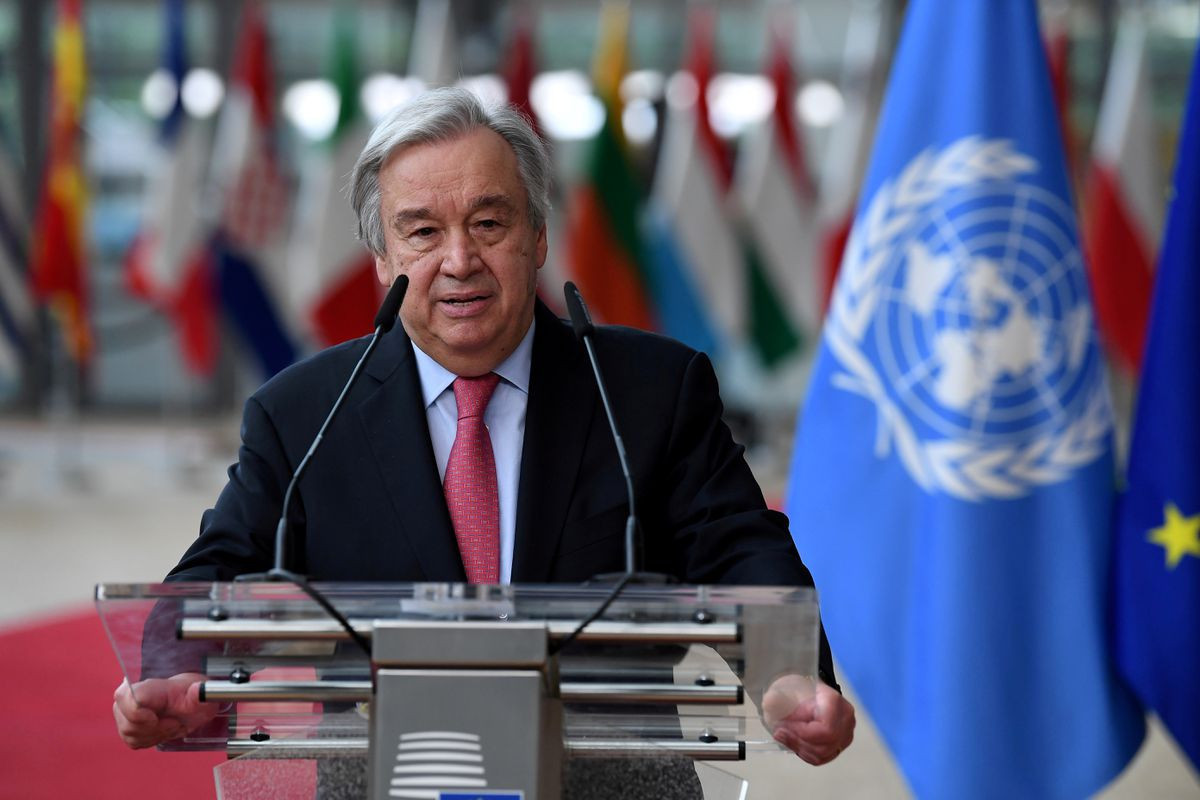 The proposed increase of 2,069 soldiers and police officers would take the authorised size of the mission, known as MINUSMA, to 17,278 uniformed personnel, the largest since it was established in 2013.

Guterres made the proposal in a report to Security Council members that is dated July 15 but has not yet been released publicly.

He said additional personnel were needed to respond to Islamist militants, many tied to al Qaeda and Islamic State, who have expanded their operations from their strongholds in the desert north into Mali's centre and neighbouring countries.