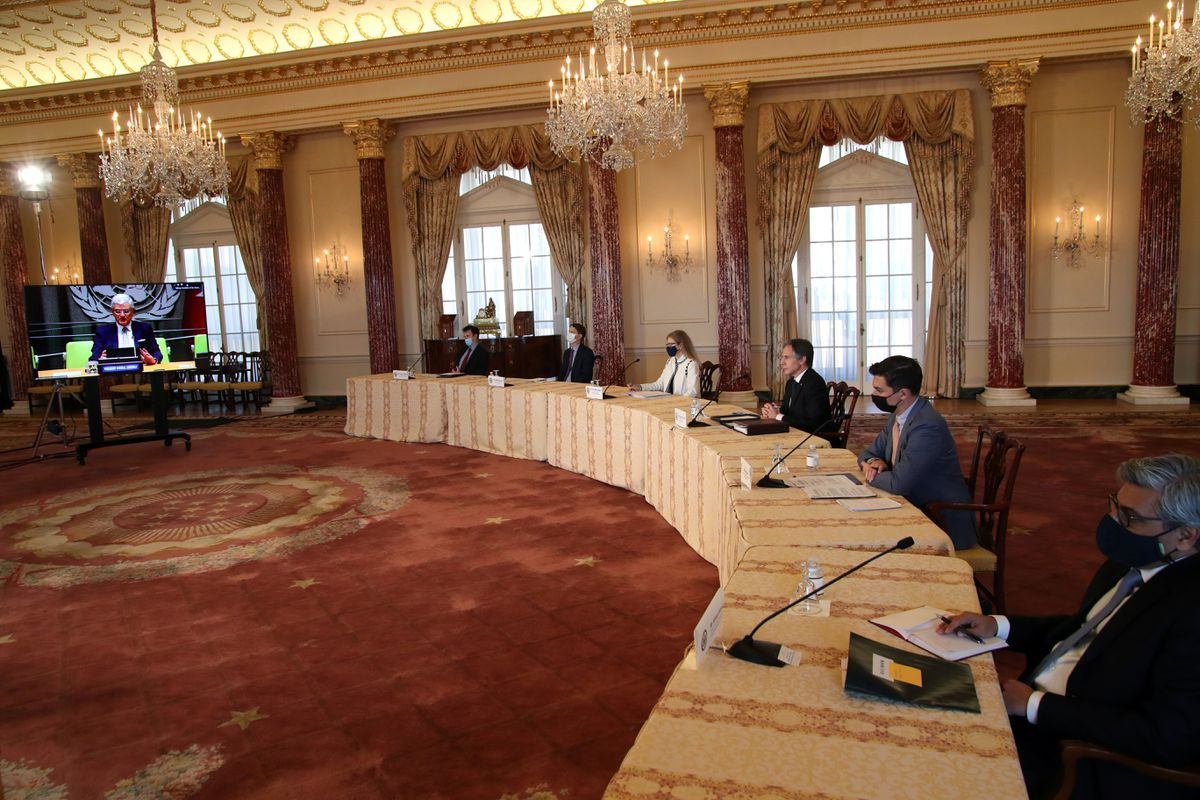 After not engaging in weeks of negotiations on a resolution drafted by Ireland and Norway, Syrian ally Russia on Thursday put forward its own text. It sets up the 15-member council for two votes on Friday.

The council mandate for the U.N. cross-border aid operation, which began in 2014, expires on Saturday. A resolution to extend it needs nine votes in favor and no veto by any of the permanent members: Russia, China, the United States, France and Britain.

U.N. Secretary-General Antonio Guterres has appealed to the Security Council to renew the cross-border aid operation for another year, warning that a failure to do so would be devastating for millions of people. read more

Russia has said the aid operation is outdated and violates Syria's sovereignty and territorial integrity. In a swipe at the United States and others, Russia and China have also blamed unilateral sanctions for some of Syria's plight. read more

An official with the U.S. mission to the United Nations said U.N. agencies and aid groups had stated that a 12-month renewal was "critical to their work to reliably deliver aid while managing lengthy procurement processes."

"This is a moment for the Security Council to step up and work together," the U.S. official said.

The council first authorized a cross-border aid operation into Syria in 2014 at four points. Last year, it reduced that to one point from Turkey into a rebel-held area in Syria due to Russian and Chinese opposition over renewing all four.

Russia and China abstained in last year's vote to extend the cross-border aid operation for 12 months.

In the past decade, the council has been divided over how to handle Syria, with Russia and China pitted against Western members. Russia has vetoed 16 resolutions related to Syria and was backed by China for many of those votes.