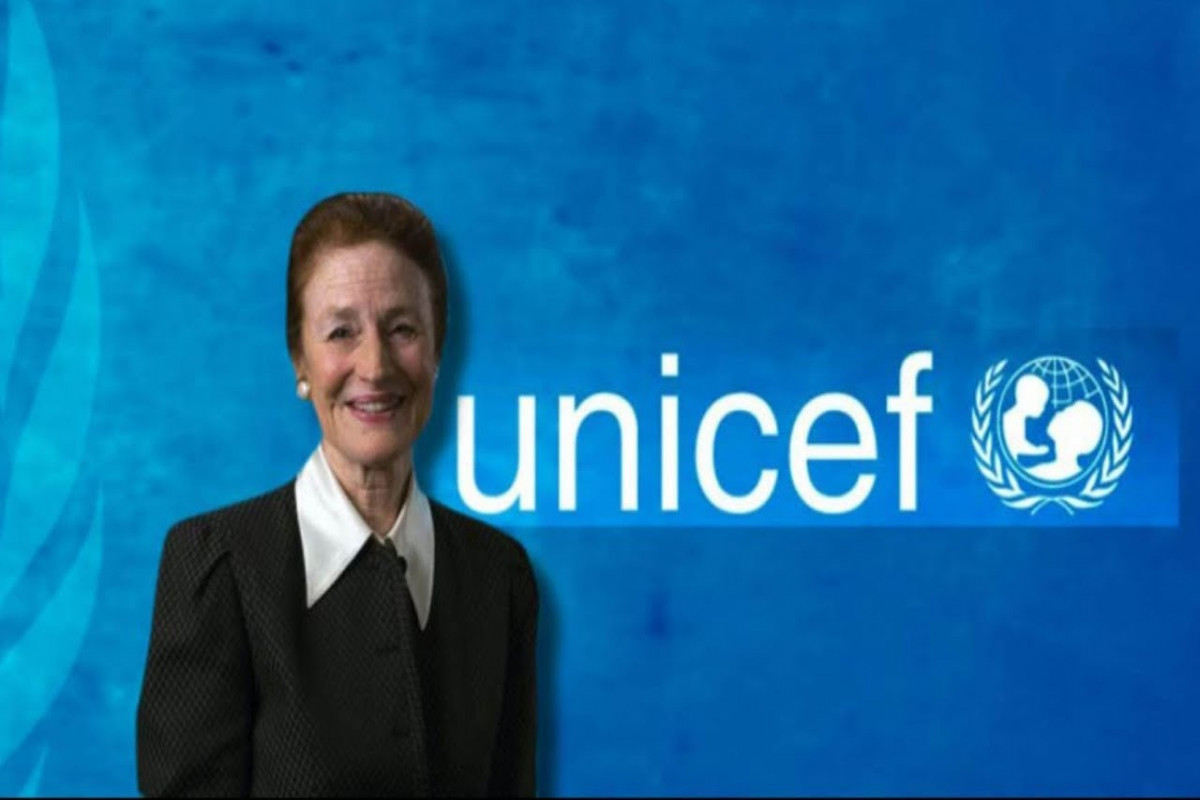 Henrietta Fore, executive director of UN Children's Fund (UNICEF), has informed the UN secretary-general of her intention to resign, "to devote herself to a family health issue," the United Nations announced on Tuesday, APA reports citing CNN.

Through a statement attributable to his spokesperson, UN Secretary-General Antonio Guterres has expressed his full understanding of Fore's decision and "has accepted it, with deep regret."

"He extends his thanks and his best wishes to Executive Director Fore and her family. The secretary-general wishes to express his sincere appreciation to Ms. Fore for her inspiring leadership of UNICEF and for her service to improve the lives of children all around the world. In particular, he noted UNICEF's critical role in the global response to COVID-19 and in reimagining education," said the statement.

"As a result of her leadership, UNICEF is now an organization with a broader array of public and private sector partnerships and a bolder focus on achieving the Sustainable Development Goals. She has also contributed enormously to efforts to build a UN system with a much stronger focus on inclusion and organizational culture. The secretary-general thanks Ms. Fore for her outstanding work to address the extraordinary challenges facing children and young people around the world," the statement added.

Fore took up the position of UNICEF executive director on Jan. 1, 2018 and will remain in her post until her successor is appointed, according to the statement.