Mexico and the United States were on Wednesday preparing to fly more Haitian migrants away from chaotic U.S.-Mexico border camps, as pressure mounted on U.S. President Joe Biden to stop expulsions of Haitians to their poor, disaster-hit homeland, APA reports citing Reuters.

U.S. authorities have deported more than 500 Haitians since Sunday from a camp housing thousands of mostly Haitian migrants on the U.S. side of border, by the small Texan city of Del Rio.

Such deportation flights back to Haiti would continue, the U.S. Department of Homeland Security said.

At the same time, Mexico has begun flying migrants away from the U.S. border, as well as sending some by bus, towards its border with Guatemala in the south.

U.S. politicians have criticized Biden's handling of the situation with some opponents calling it a "disaster".

U.S. authorities have ordered an investigation into an incident in which mounted U.S. border agents used their reins like whips to intimidate migrants trying to cross the Rio Grande border river.

Photographs of the incident sparked anger and the Biden administration said the agents had been pulled from front-line duties.

The deportations came amid profound instability in the Caribbean nation, the poorest in the Western Hemisphere, where a presidential assassination, rising gang violence and a major earthquake have spread chaos in recent weeks.

Filippo Grandi, the head of the U.N refugee agency, has warned that U.S. expulsions to such a volatile situation might violate international law.

Hundreds of the migrants have also gathered on the Mexican side by Ciudad Acuna, across from Del Rio. The migrants crossed back over the Rio Grande, to retreat from the U.S. camp because of shortages of food and poor conditions there.

On Tuesday, after talks with Haitian government representatives, Mexico said repatriation flights would be offered to those "who wish to return to their country". 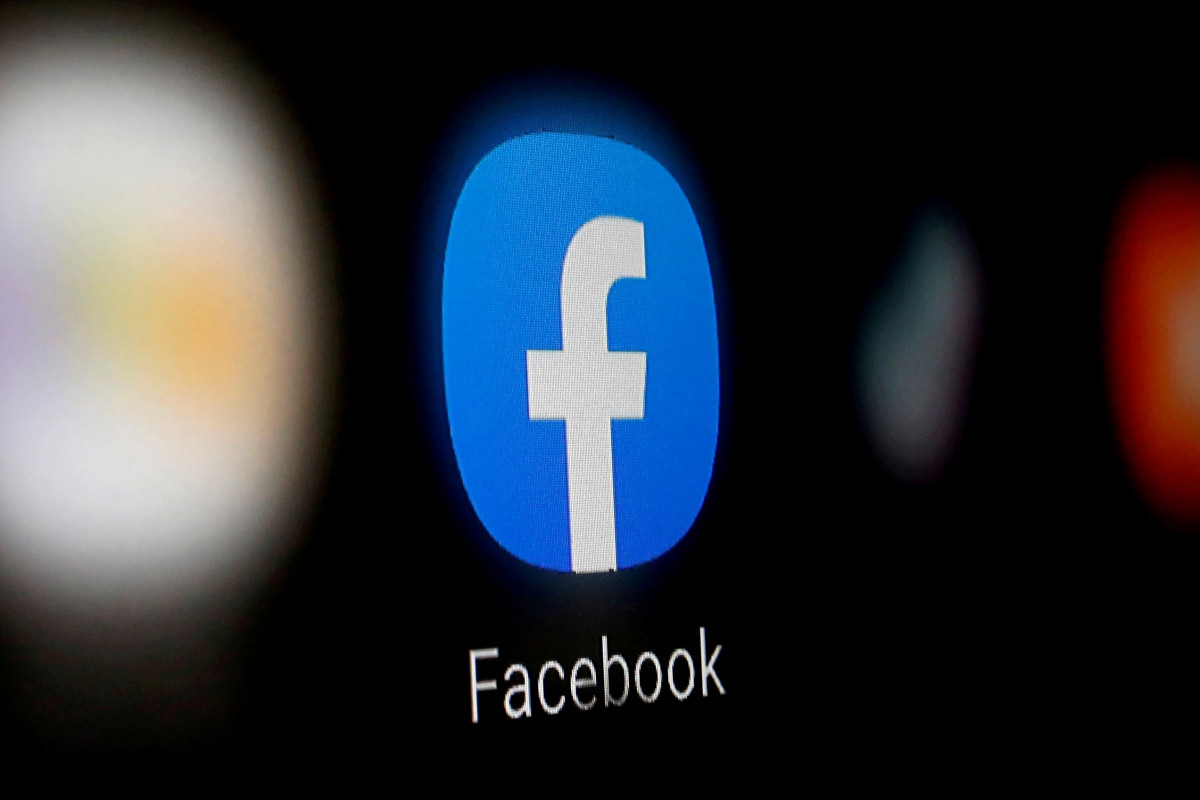 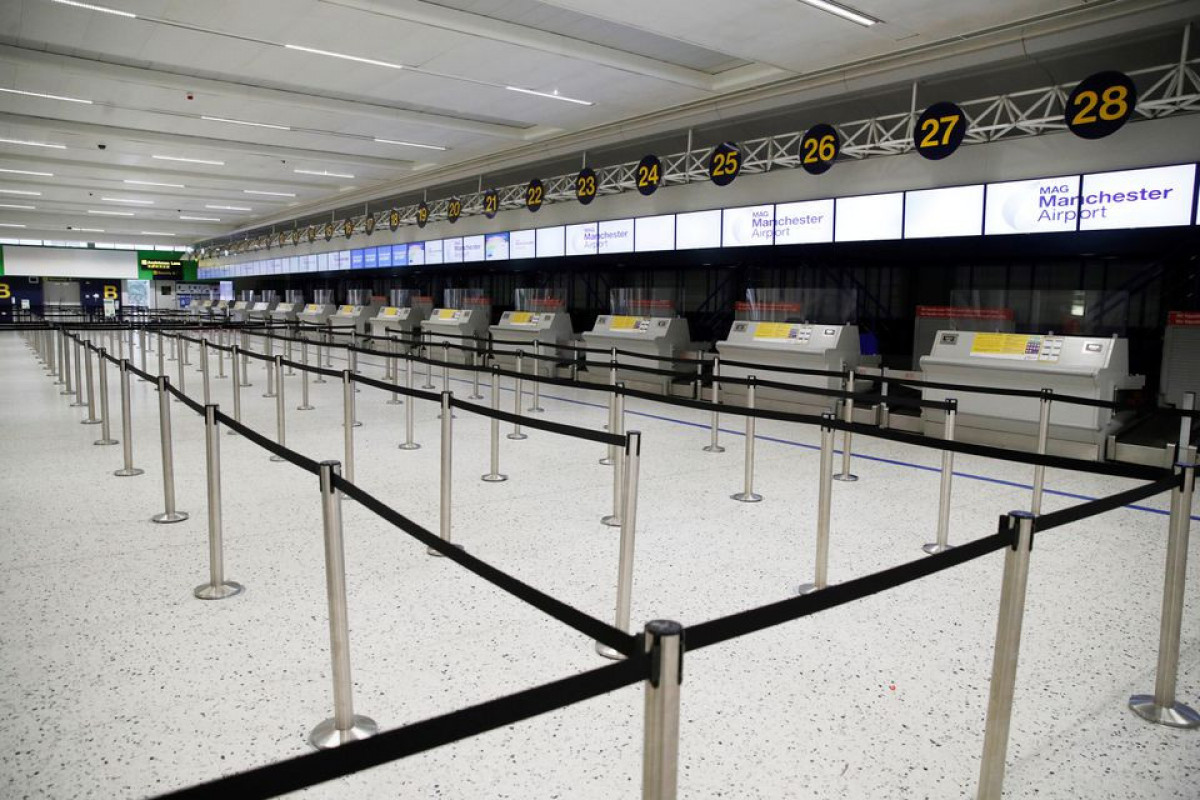 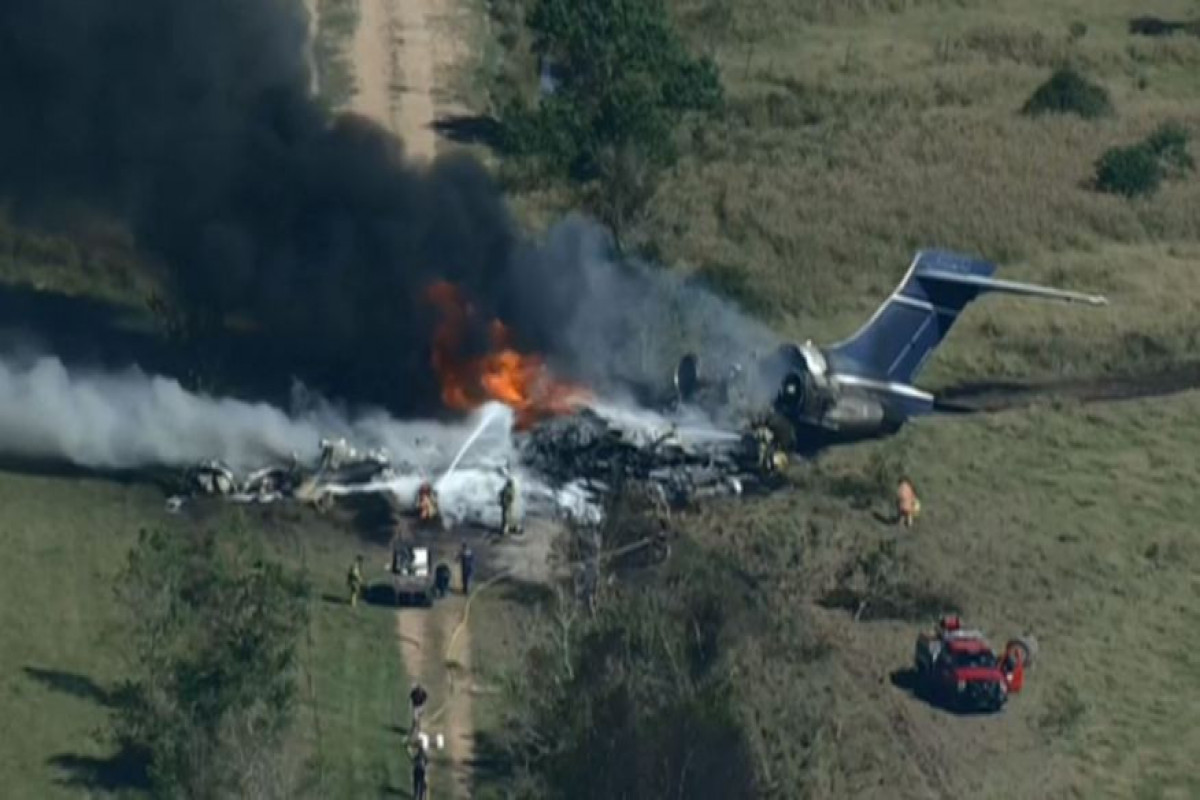 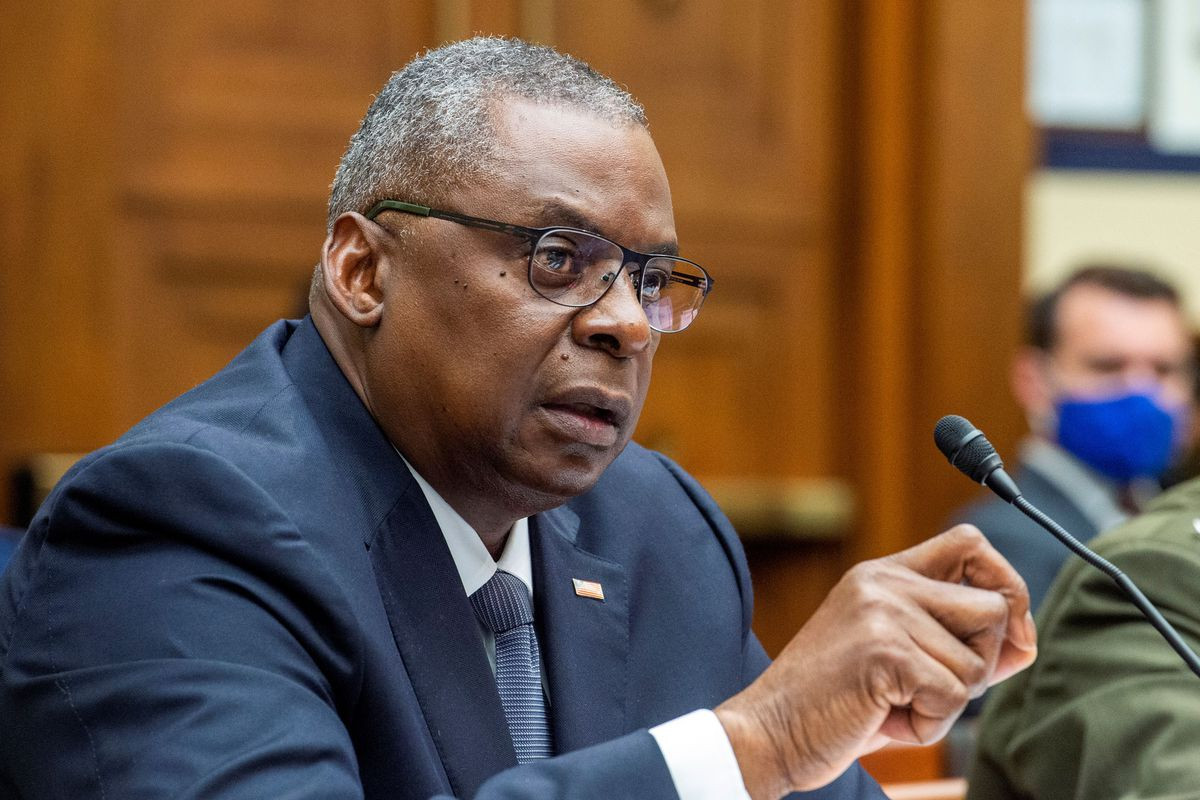