US concerned about some rhetoric, including in social media, related to Ukraine - Blinken Washington is concerned about Russia’s military activity on the Ukrainian border and about some of the Ukraine-related rhetoric heard from Russia and seen in the social media, US Secretary of State Antony Blinken told reporters on Saturday while visiting Senegal, APA reports citing Agence France Presse.

According to Reuters, Blinken pointed out that the US concerns over Russia’s "unusual activity" at the Ukrainian border were widely shared by its partners in Europe.

Earlier, Kremlin Spokesman Dmitry Peskov commented on Western media reports about Russia’s alleged plans to invade Ukraine, slamming them as "empty and unsubstantiated fomenting of tensions." He emphasized that "the movements of our armed forces on our soil shouldn’t be of anyone’s concern. Russia poses no threat to anyone.". 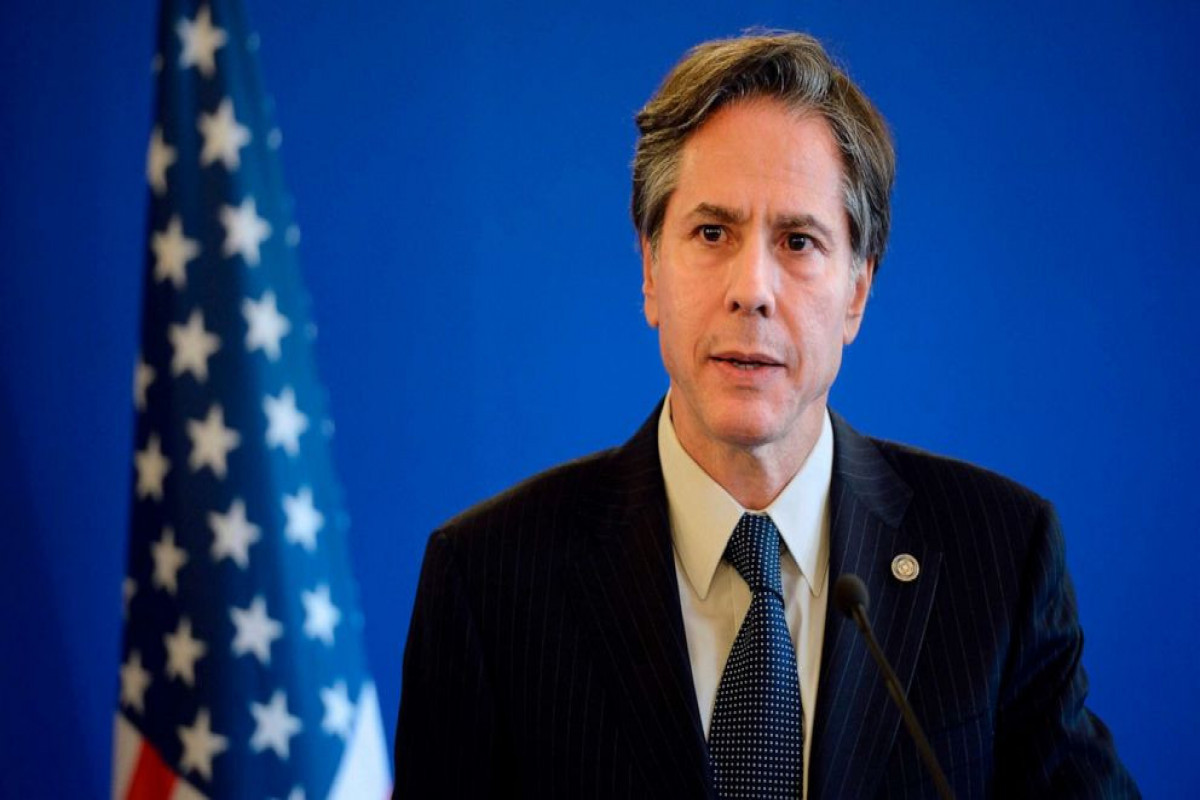 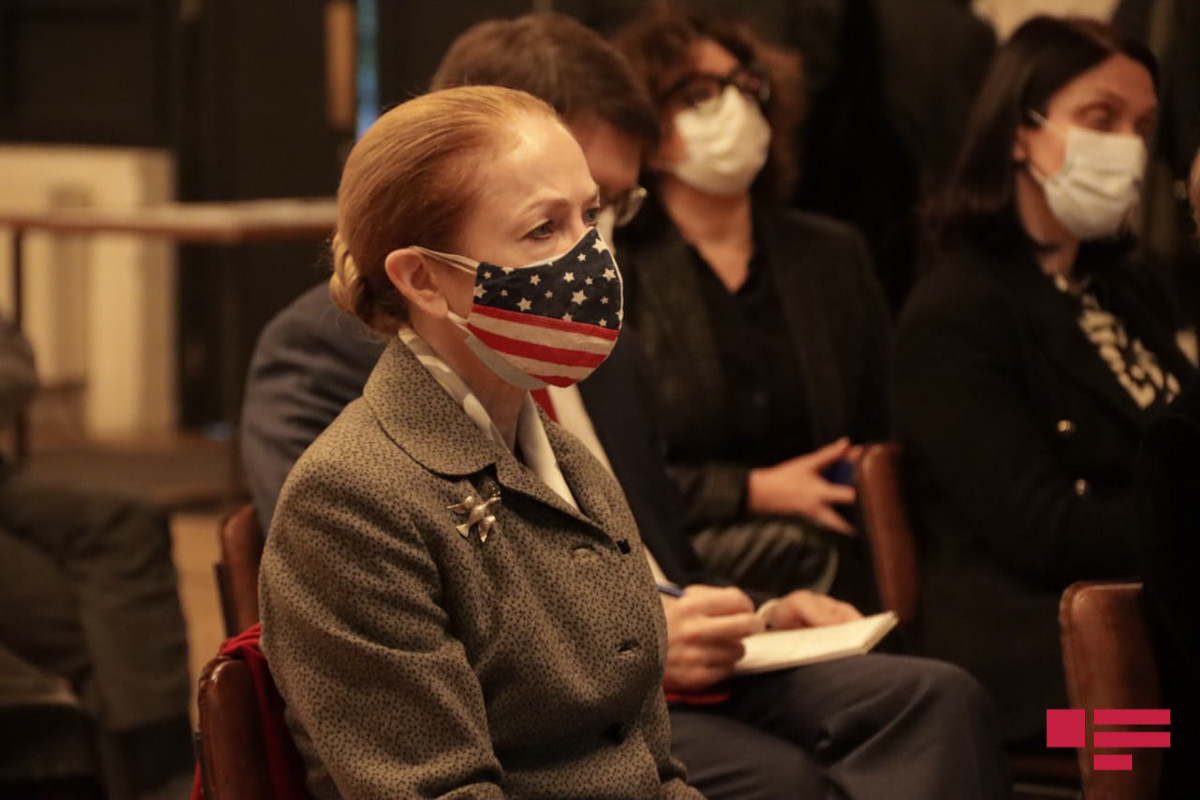 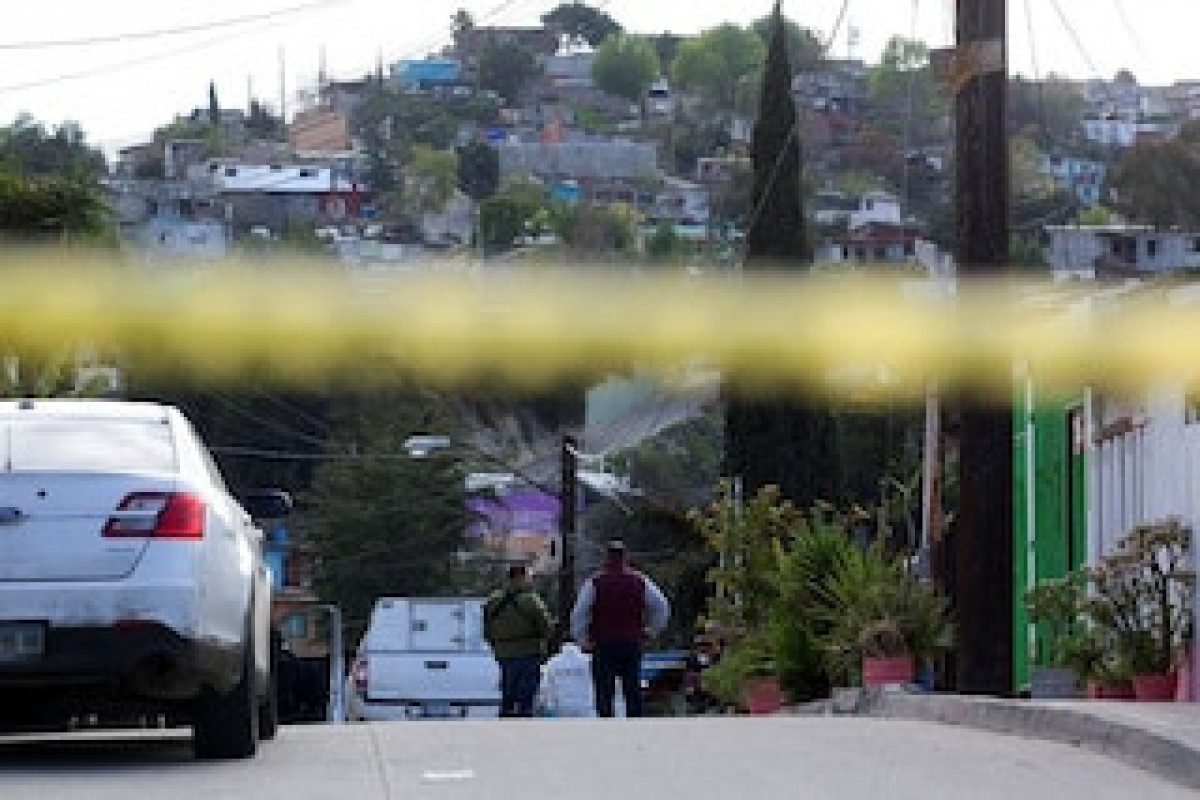 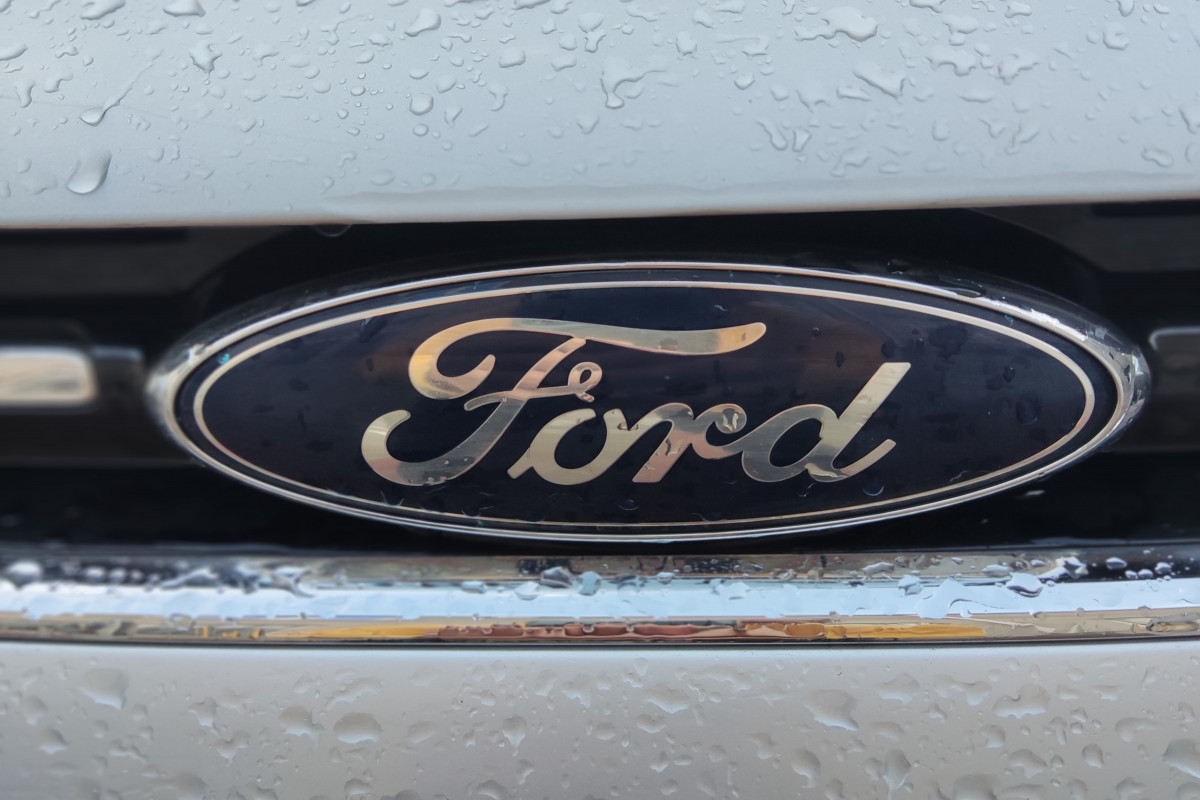