The US has condemned the terrorist attack that took the lives of over 30 people in Mali, US State Department spokesperson Ned Price said, APA reports.

"The United States strongly condemns the attack on civilians on Saturday near Bandiagara, Mali, which left 31 dead and 17 injured. We extend our deepest condolences to the Malian people and will continue to partner with them in their pursuit of a safe, prosperous, and democratic future", Price said on Sunday.

A source told Sputnik on Saturday that terrorists attacked a bus near the eastern Malian town of Bandiagara, located in the Mopti region. Several people were injured and at least 31 died.

Despite the presence of UN and French troops in Mali, the country continues to struggle to contain the Islamist insurgency that erupted in the northern region in 2012.

The conflict has spread to central Mali, as well as neighboring Burkina Faso and Niger. 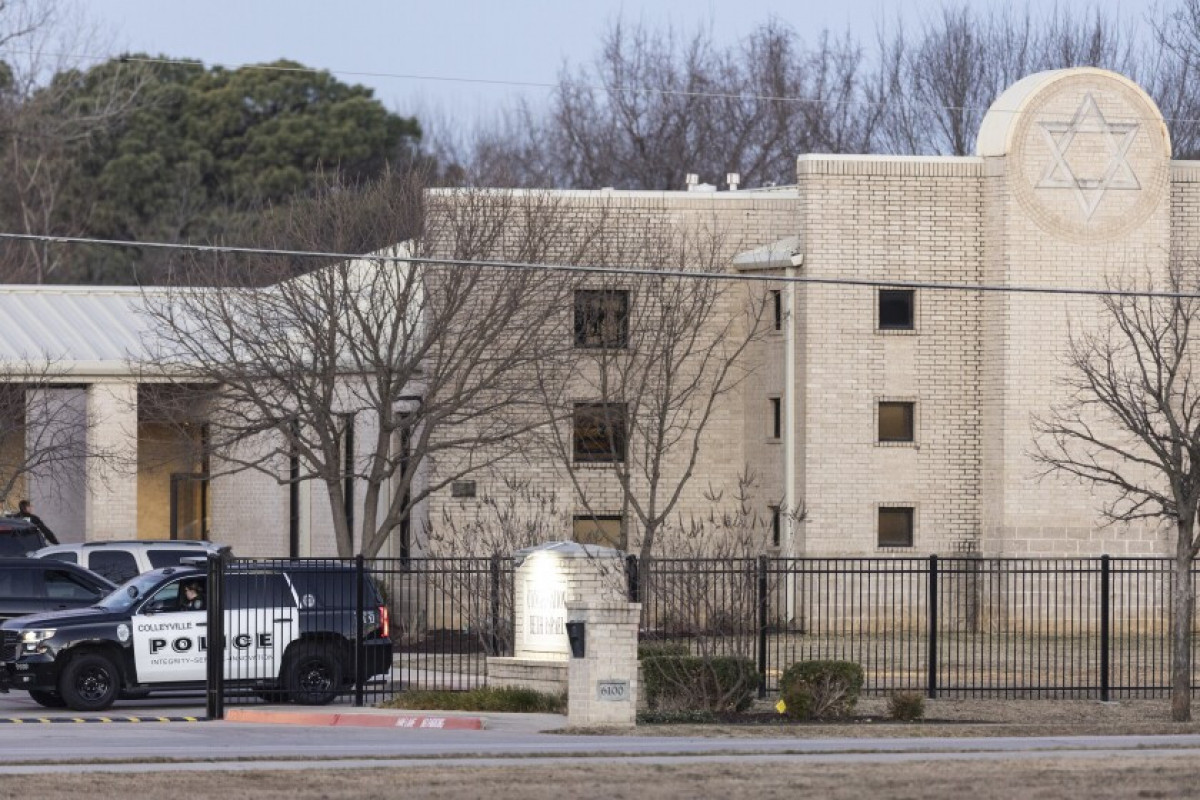 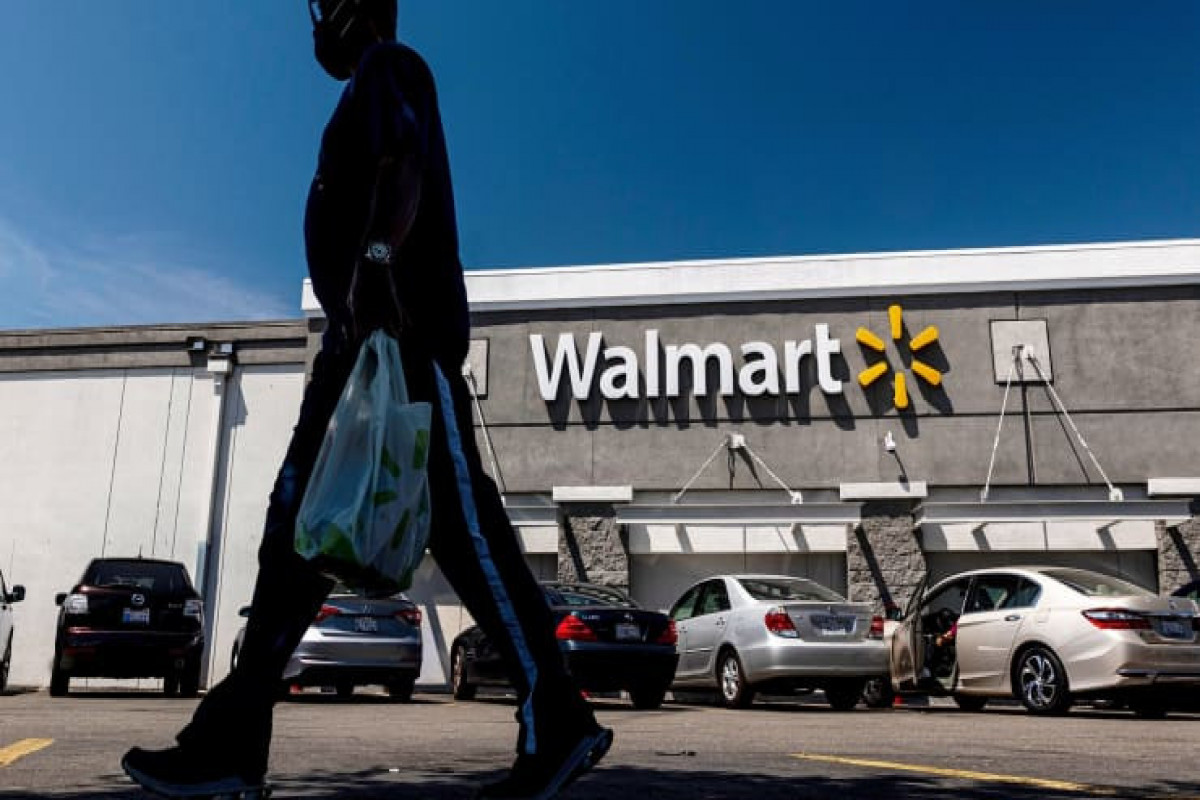 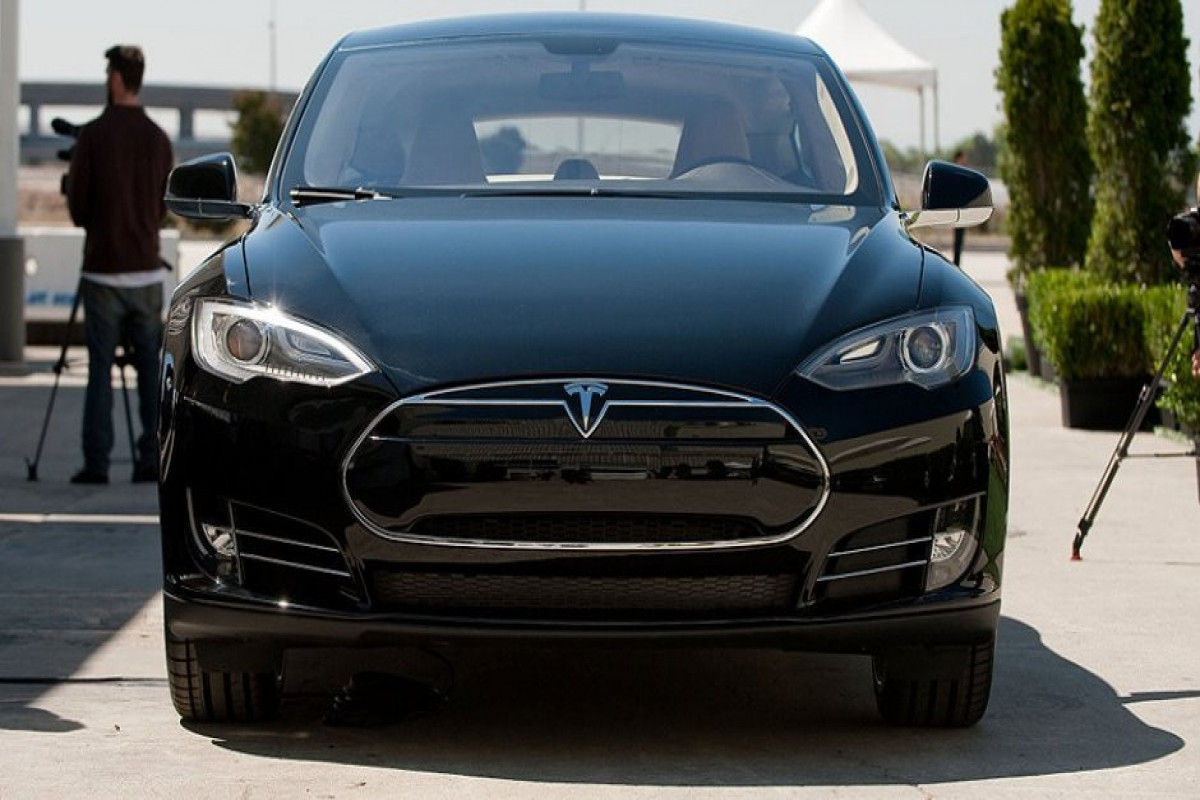