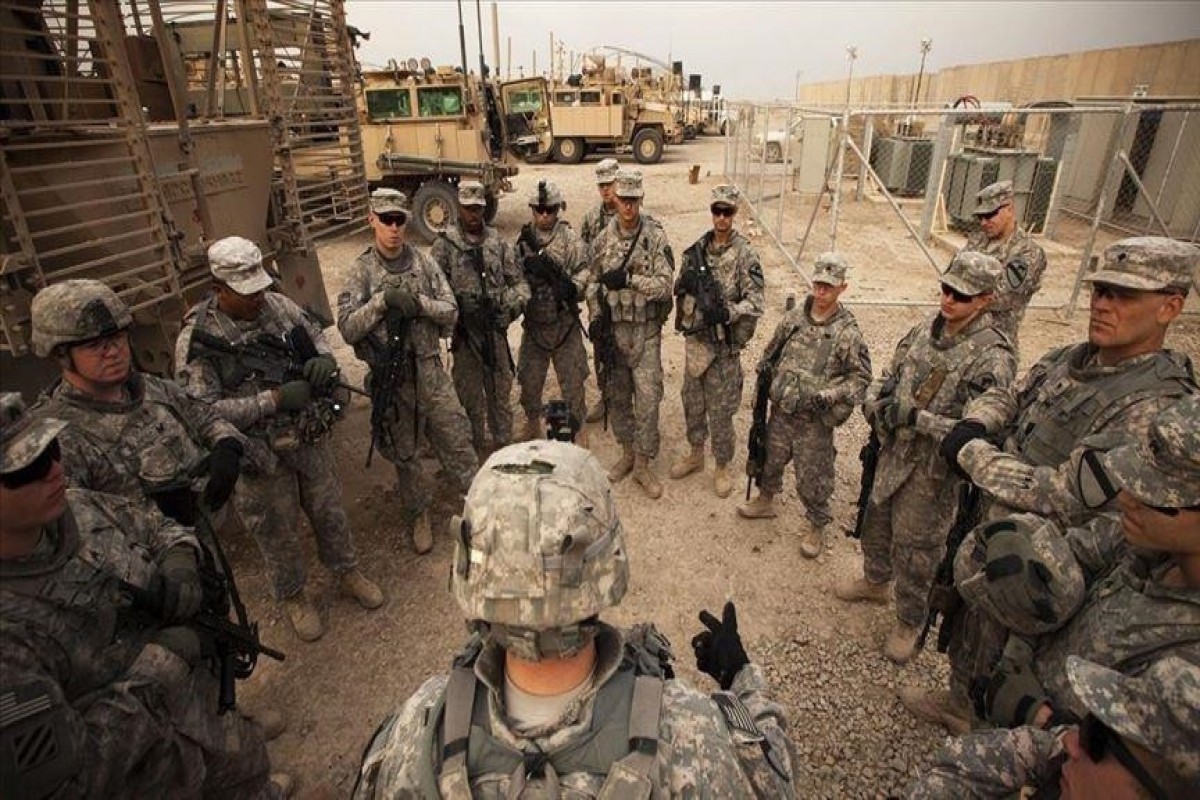 The US announced on Monday the completion of its efforts to withdraw all of its forces from Afghanistan, bringing to an end the longest war in American history, APA reports.

Gen. Frank McKenzie, the head of US Central Command confirmed the conclusion of the withdrawal and military efforts to evacuate Americans and at-risk Afghans from the war-torn country.

"While the military evacuation is complete, the diplomatic mission to ensure additional US citizens and eligible Afghans who want to leave continues," he told reporters. "Tonight's withdrawal signifies both the end of the military component of the evacuation, but also the end of the nearly 20-year mission that began shortly after Sept. 11, 2001."