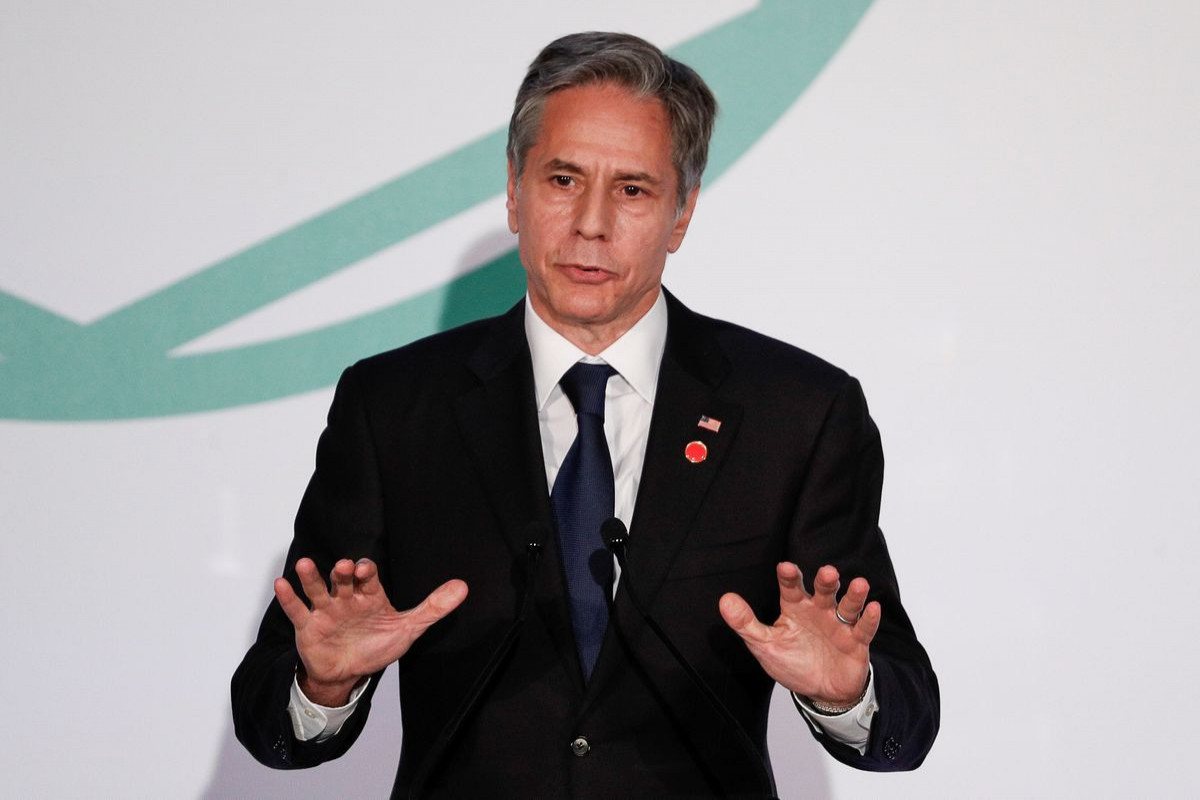 The United States on Monday strongly defended weekend strikes against Iran-aligned militias but the fighters vowed revenge and both Iraq and Syria condemned the unilateral U.S. air strikes as violations of their sovereignty, APA reports quoting Reuters.

The U.S. military said it targeted operational and weapons storage facilities at two locations in Syria and one in Iraq in response to drone attacks by the militia against U.S. personnel and facilities in Iraq.

"We took necessary, appropriate, deliberate action that is designed to limit the risk of escalation, but also to send a clear and unambiguous deterrent message," U.S. Secretary of State Antony Blinken told reporters in Rome.

Iraqi militia groups aligned with Iran in a statement named four members of the Kataib Sayyed al-Shuhada faction they said were killed in the attack on the Syria-Iraq border. They vowed to retaliate.

Iraq's government, wary of getting dragged into a U.S.-Iran conflict, condemned the strikes on its territory and said it would "study all legal options" to prevent such action being repeated. Syria called the strikes a "flagrant violation of the sanctity of Syrian and Iraqi lands."