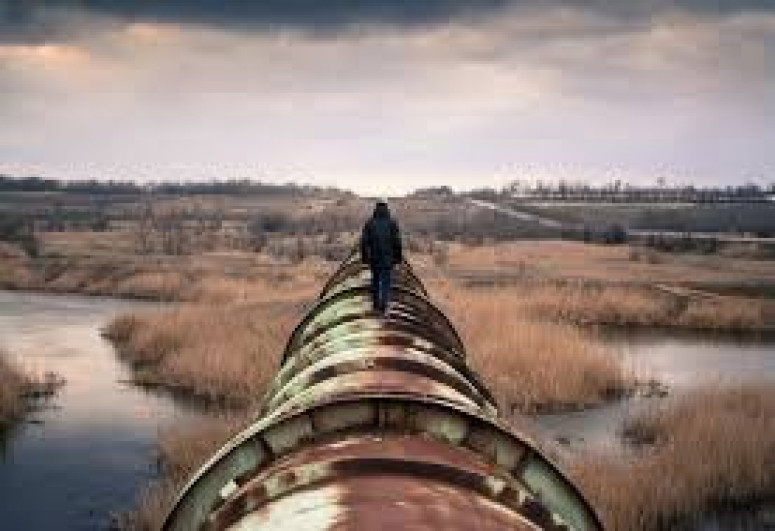 The United States keeps examining organizations involved in the Nord Stream 2 gas pipeline project and warns them about the possibility of US sanctions, a US Department of State spokesperson told TASS, commenting on latest media reports, APA reports.

The Axios portal reported earlier in the day that the US administration planned to refrain from sanctions against Nord Stream 2 pipeline project operator, Nord Stream 2 AG, and its CEO Matthias Warnig.

"We continue to examine entities involved in potentially sanctionable activity and have made it clear that companies risk sanctions if they are involved in Nord Stream 2," the spokesperson said. "We will continue to underscore U.S. strong, bipartisan opposition to this Russian malign influence project."

"The Biden Administration has been clear that the Nord Stream 2 pipeline is a Russian geopolitical project that threatens European energy security and that of Ukraine and eastern flank NATO Allies and partners," the US diplomat added.