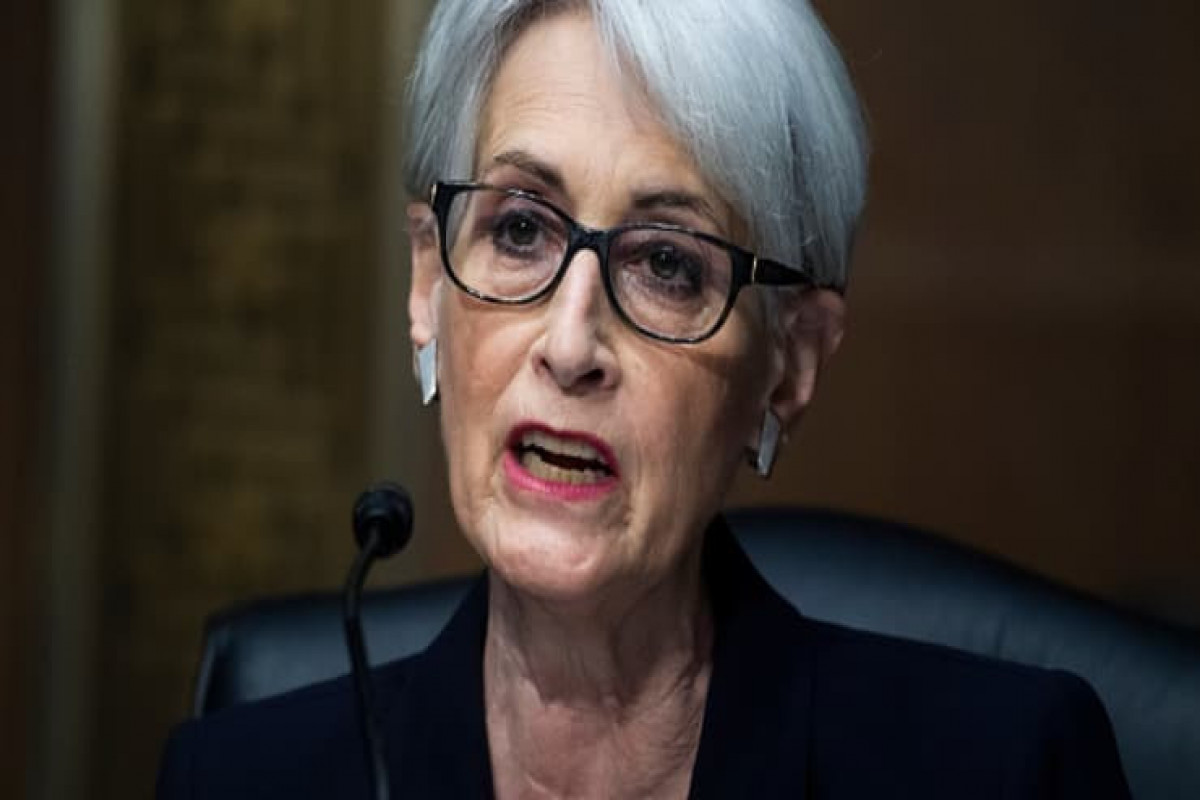 Sherman, the nation’s second-highest diplomat, is expected to raise an array of U.S. concerns with Foreign Minister Wang Yi and other officials in the northeastern port city of Tianjin.

The announcement came days after the United States, along with NATO and EU allies, formally blamed China for the brazen Microsoft Exchange server attack, which became public in March. Microsoft quickly identified the group behind the hack as a relatively unknown Chinese espionage network dubbed Hafnium.

Beijing has previously denied allegations that it engages in cyber-espionage.

The State Department said Sherman’s discussions with Chinese officials “are part of ongoing U.S. efforts to hold candid exchanges with People’s Republic of China officials to advance U.S. interests and values and to responsibly manage the relationship.”

“The Deputy Secretary will discuss areas where we have serious concerns about PRC actions, as well as areas where our interests align,” the statement added.

In March, Secretary of State Antony Blinken and national security advisor Jake Sullivan met with Chinese officials in Alaska. During the meeting, both sides traded barbs over China’s activities in the South China Sea, human rights abuses and the coronavirus pandemic.

The tension between Beijing and Washington soared under the Trump administration, which started a trade war and worked to ban Chinese technology companies from doing business in the United States.

Biden, who spoke to Chinese President Xi Jinping last month, has previously said that his approach to China would be different from his predecessor’s in that he would work more closely with allies in order to mount pushback against Beijing.

Following the meetings in China, Sherman will travel to Oman on Tuesday to meet with Deputy Foreign Minister Sheikh Khalifa Al Harthy.