US heatwave brace for record-breaking temperatures 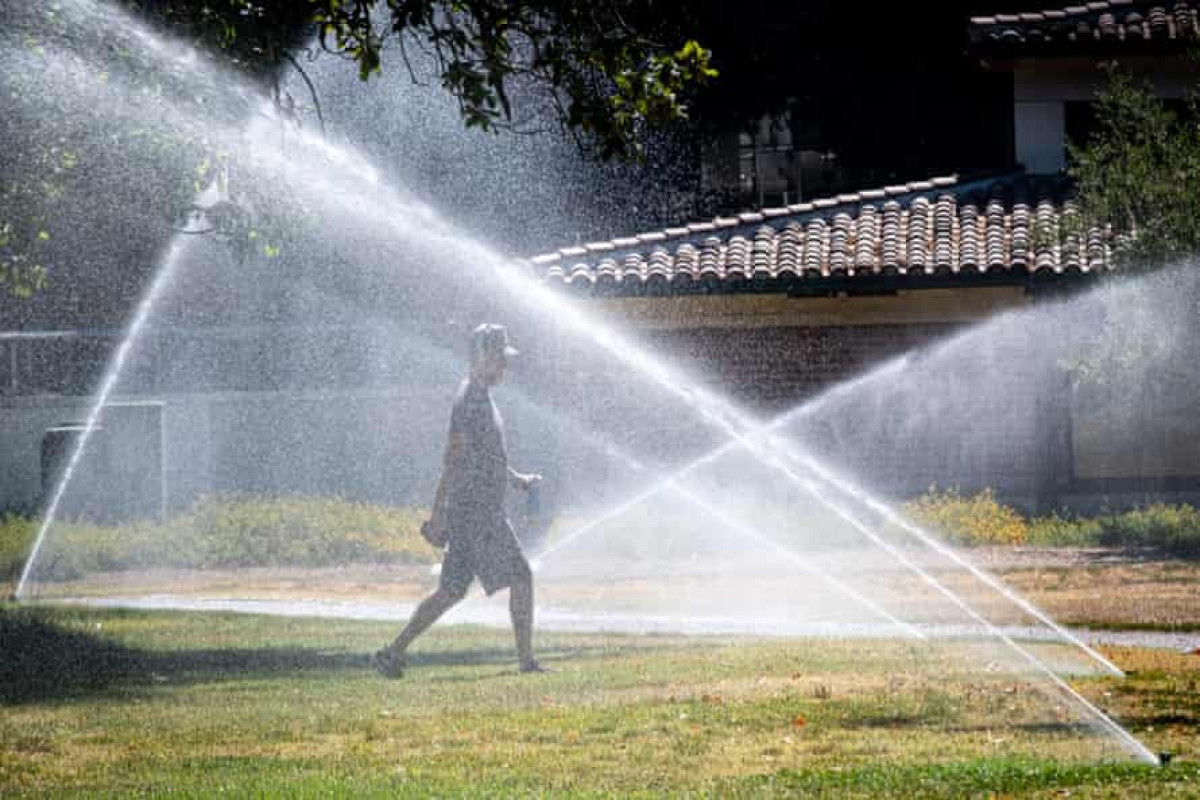 Extreme heat is building in the US and Canada, with forecasts of record-breaking temperatures in the states of California and Nevada, APA reports citing BBC.

Millions of people in the US are under warnings of excessive heat.

The National Weather Service has advised those affected to drink plenty of water and stay in air conditioned buildings.

The temperature in Death Valley on Friday matches one recorded in August 2020 - which some argue is the highest temperature ever reliably recorded on Earth. A temperature of 56.7C was recorded in 1913, but this is contested by climate experts.

Canada is also bracing for extreme heat, though it is not expected to approach the temperatures seen at the end of last month when the village Lytton in British Colombia reached 49.6C, breaking the country's highest recorded temperature.

The heatwave saw spikes in sudden deaths and increases in hospital visits for heat-related illnesses.

Experts say that climate change is expected to increase the frequency of extreme weather events, such as heatwaves. But linking any single event to global warming is complicated.

A study by climate researchers said the heat that scorched western Canada and the US at the end of June was "virtually impossible" without climate change.