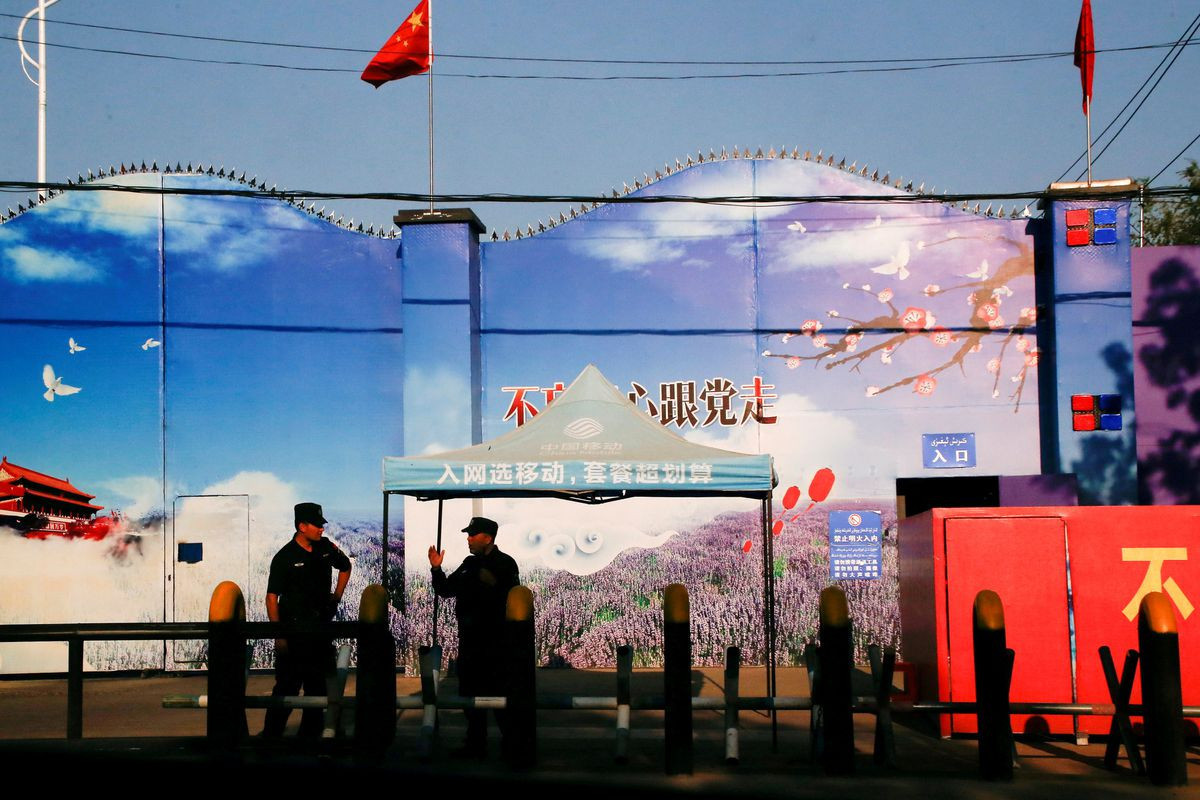 The U.S. Senate passed legislation on Wednesday to ban the import of products from China's Xinjiang region, the latest effort in Washington to punish Beijing for what U.S. officials say is an ongoing genocide against Uyghurs and other Muslim groups, APA reports quoting Reuters.

The Uyghur Forced Labor Prevention Act would create a "rebuttable presumption" assuming goods manufactured in Xinjiang are made with forced labor and therefore banned under the 1930 Tariff Act, unless otherwise certified by U.S. authorities.

Passed by unanimous consent, the bipartisan measure would shift the burden of proof to importers. The current rule bans goods if there is reasonable evidence of forced labor.

The bill must also pass the House of Representatives before it can be sent to the White House for President Joe Biden to sign into law. It was not immediately clear when that might take place.

Republican Senator Marco Rubio, who introduced the legislation with Democrat Jeff Merkley, called on the House to act quickly.