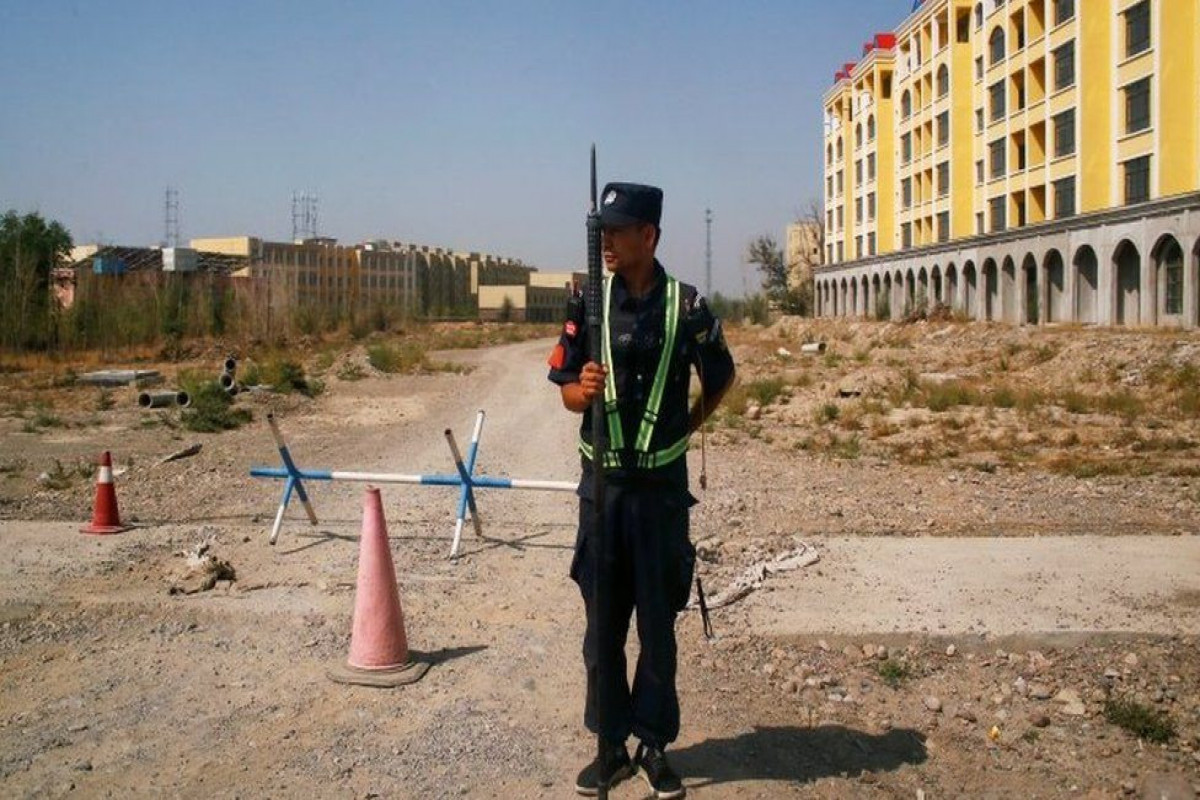 The US Senate has passed a bill to ban imports from China's Xinjiang region, in response to alleged abuses of the mostly Muslim Uyghur minority group, APA reports citing BBC.

The legislation would create an assumption that goods manufactured in Xinjiang are made with forced labour, unless proven otherwise.

The Uyghur Forced Labour Prevention Act must pass the House of Representatives before it can be signed into law.

The US has already banned imports of Xinjiang cotton and tomatoes.

The Chinese state has been widely accused of human rights abuses in Xinjiang against the Ugyhurs and other Muslim minority groups.

Experts estimate at least a million people in the region have been detained in camps or imprisoned as part of a crackdown that began in 2017.

Many thousands more who are not detained are subject to extensive surveillance and state control.

China denies all allegations of human rights abuses, saying its network of detention camps in Xinjiang are for "re-education" of the Uyghurs and other Muslims.

The US bill, which passed by unanimous consent on Wednesday, means that importers of products from the region will have to prove the goods were not made with forced labour.

Under the legislation, the US Department of Homeland Security will also be required to create a list of entities that work with the Chinese government in the repression of Uyghurs and other ethnic minority groups, the Bloomberg news agency reported.

"We will not turn a blind eye to [the Chinese government's] ongoing crimes against humanity, and we will not allow corporations a free pass to profit from these horrific abuses," Republican Senator Marco Rubio said in a statement.

It is not clear when the bill will be discussed in the House of Representatives. It's passage follows a warning to US firms that still have supply chain and investment ties in Xinjiang that they "could run a high risk of violating US law".