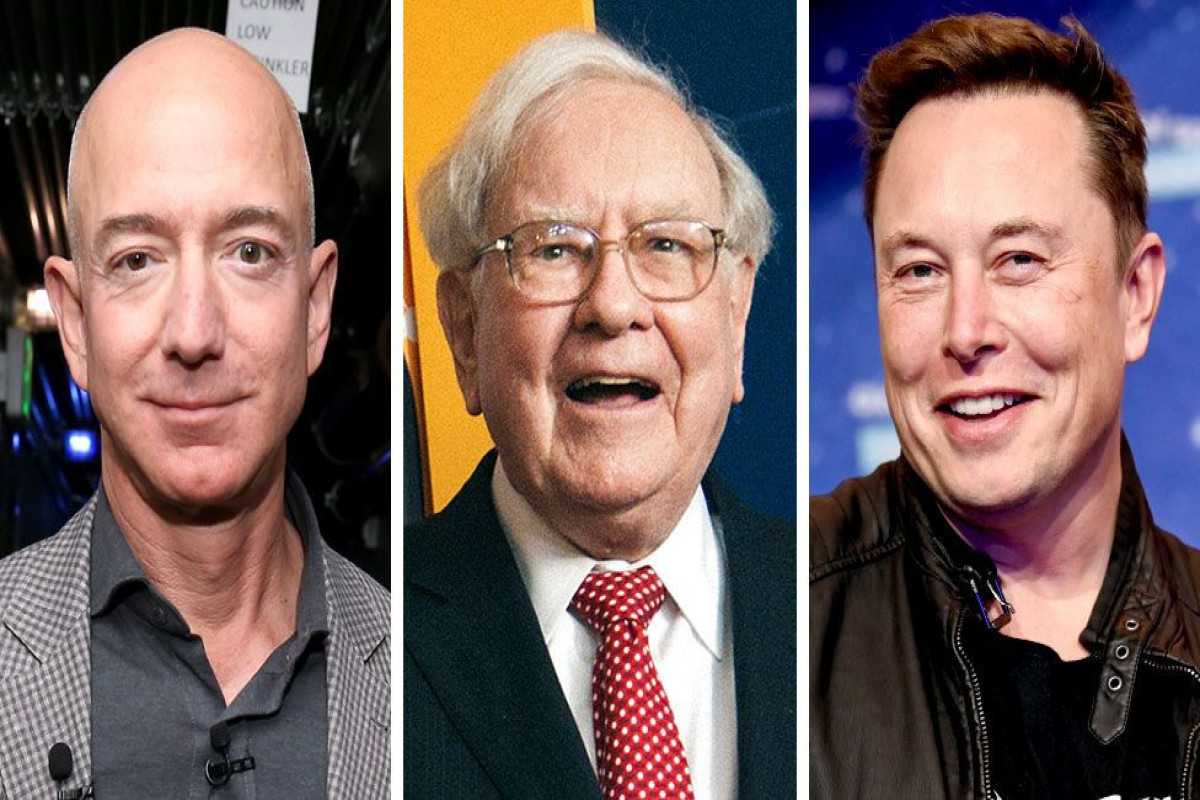 Details claiming to reveal how little income tax US billionaires pay have been leaked to a news website, APA reports citing BBC.

ProPublica says it has seen the tax returns of some of the world's richest people, including Jeff Bezos, Elon Musk and Warren Buffett.

A White House spokeswoman called the leak "illegal", and the FBI and tax authorities are investigating.

ProPublica said it was analysing what it called a "vast trove of Internal Revenue Service data" on the taxes of the billionaires, and would release further details over coming weeks.

While the BBC has not been able to confirm the claims, the alleged leak comes at a time of growing debate about the amount of tax paid by the wealthy and widening inequality.