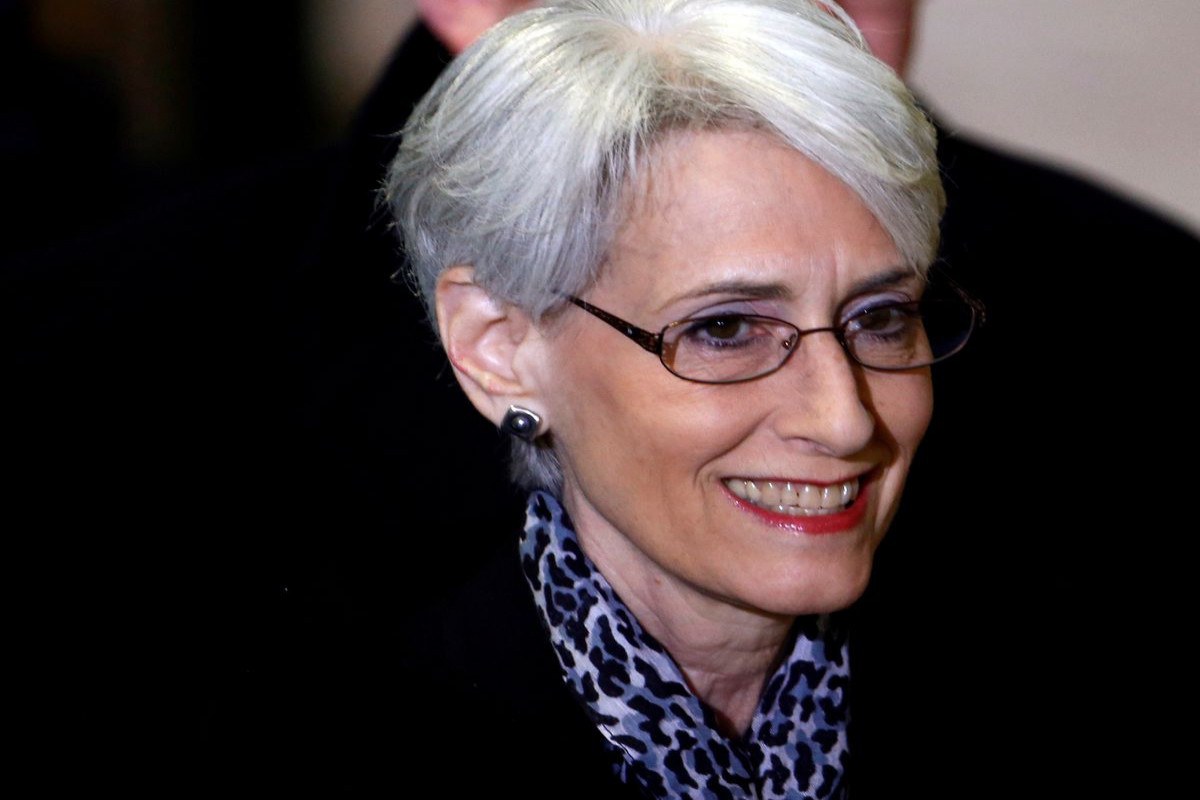 The United States told Russia on Thursday it will not rejoin the Open Skies arms control pact, which allows unarmed surveillance flights over member countries, a U.S. official said.

The official, who spoke on condition of anonymity, was confirming a report by the Associated Press, APA reports.

U.S. Deputy Secretary of State Wendy Sherman conveyed the decision to her Russian counterpart the official said, saying U.S. allies in the NATO Western security alliance and other partners had been informed.

The United States left the Open Skies arms control and verification treaty in November, accusing Russia of violating it, something Moscow denied.