US to start evacuating Afghans who helped American forces this month 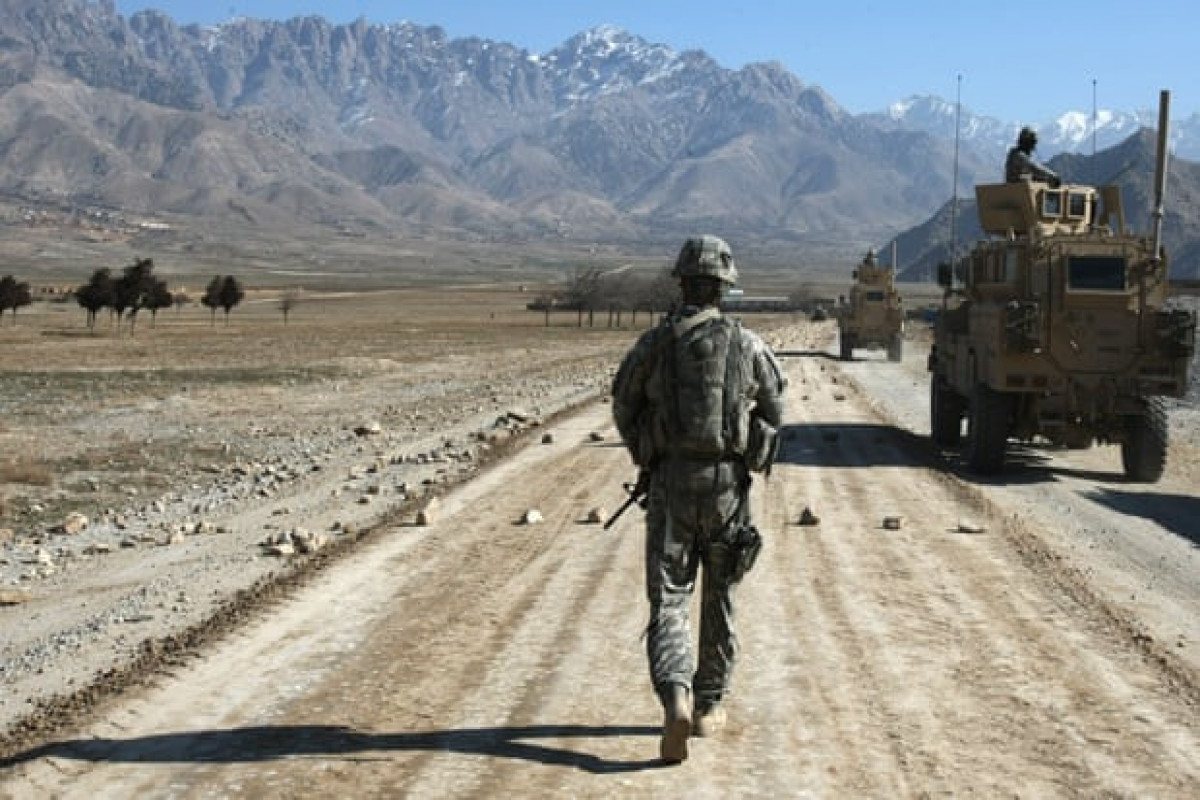 The US will this month begin evacuating from Afghanistan special immigration visa applicants whose lives are at risk because they worked for the US government as translators and in other roles, the White House said on Wednesday, APA reports citing the Guardian.

The evacuation, dubbed Operation Allies Refuge, is set to start during the last week of July, the press secretary, Jen Psaki, told a briefing. Fighting between US-backed Afghan forces and the Taliban has surged, with the militants gaining territory and capturing border crossings.

“The reason that we are taking these steps is because these are courageous individuals,” Psaki said. “We want to make sure we recognize and value the role they’ve played over the last several years.”

Note that Joe Biden has set a formal end to the US military mission in Afghanistan for 31 August. The US general leading the mission, Austin Miller, relinquished command at a ceremony on Monday, a symbolic end to America’s longest war, which began in late 2001, after the 9/11 attacks on New York and Washington.