US withdrawal from Afghanistan over 90% complete — Pentagon 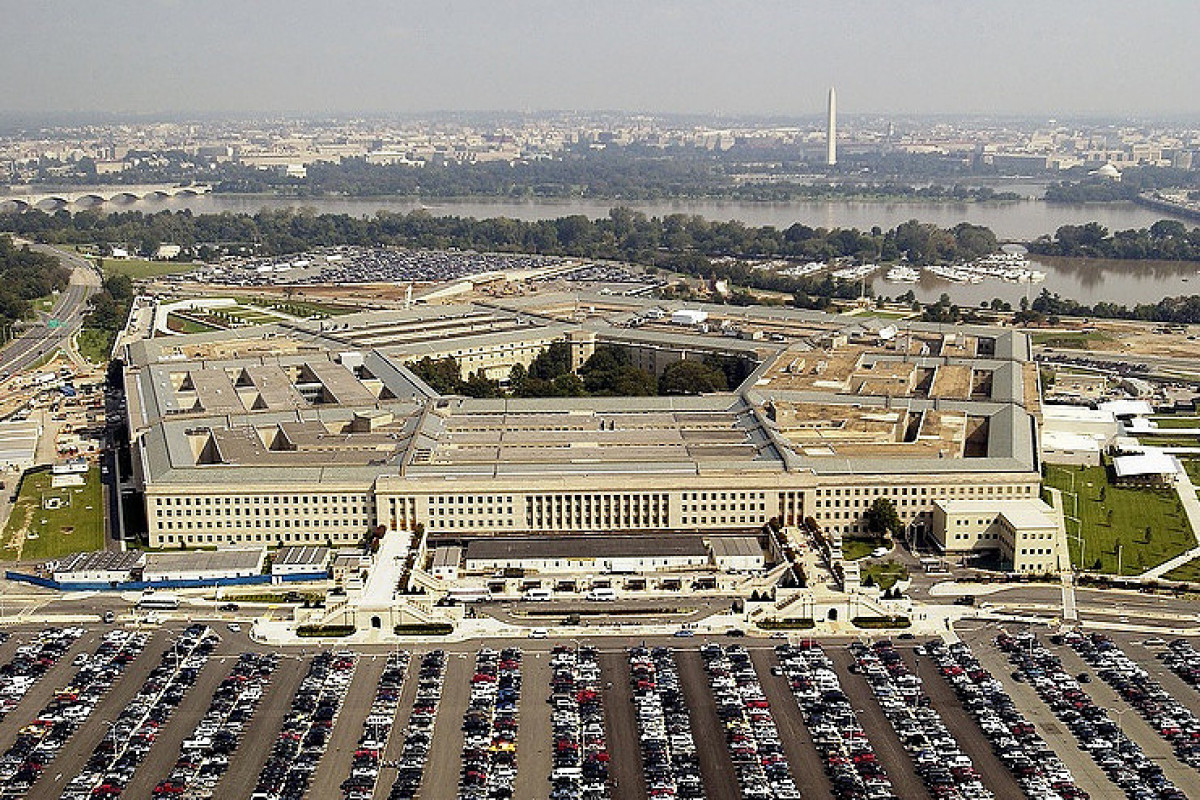 The US withdrawal from Afghanistan is over 90% complete, US Central Command (CENTCOM) said in a statement Tuesday, APA reports.

Specific figures are not provded in order over concerns of personnel safety, the command notes.

According to the statement, the Pentagon transported approximately 984 C-17 planes worth of cargo. Besides, over 17,000 units of military equipment were handed over for destruction.

"Also, the US has officially handed over seven facilities to the Afghan Ministry of Defense," the command said.

On April 14, US President Joe Biden announced a complete withdrawal of forces from Afghanistan, which is supposed to end by September 11. This decision differs from the previous agreement with the Taliban movement (outlawed in Russia), under which Washington was supposed to withdraw all forces by May 1, 2021.

By late April, there were 2,500 American soldiers and officers in Afghanistan. NATO is also withdrawing its forces from the country.