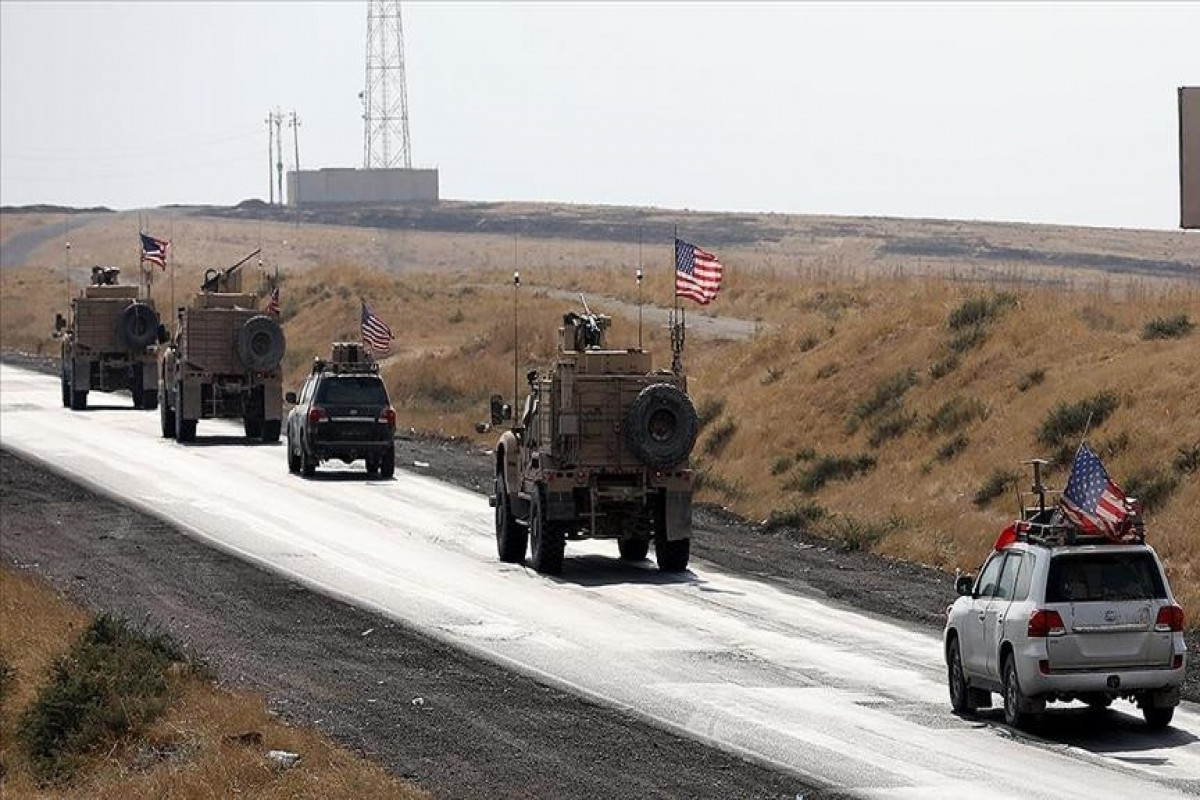 After the US and YPG/PKK terror group set up a border force recruiting thousands of Arabs on the Syrian-Iraqi border, it remains to be seen whether they have similar pursuits for Syria's border with Turkey, APA reports Anadolu Agency.

The US military is funding and supporting the deployment of thousands of Arab fighters on the Iraqi border to strengthen the YPG/PKK presence in the region.

The late-2017 plan of the US Central Command (CENTCOM) to establish border guard units in Syria on the grounds of "preventing the revival of Daesh/ISIS" could not be realized due to Turkey's diplomatic and military pressures.

Turkey’s anti-terror operations including Operation Olive Branch and Operation Peace Spring disrupted the plans of the US army.

Since 2016, Turkey has launched a trio of successful anti-terror operations across its border in northern Syria to prevent the formation of a terror corridor and enable the peaceful settlement of residents: Euphrates Shield (2016), Olive Branch (2018), and Peace Spring (2019).

In its more than 35-year terror campaign against Turkey, the PKK – listed as a terrorist organization by Turkey, the US, and EU – has been responsible for the deaths of at least 40,000 people, including women, children and infants. The YPG is the PKK’s Syrian offshoot.

According to information obtained by Anadolu Agency, in March, upon a request by the US, the YPG/PKK terror group, using the name of "SDG", started a restructuring process on the east of the Euphrates River, which included a small number of Kurdish elements, but mostly of Arabs.

The YPG/PKK terror group uses the acronym SDG as a cover for receiving US support.

The organization's detention of many Arabs under the guise of "conscription" caused outrage in the Manbij district and the Raqqa province in June.

YPG/PKK opened fire on civilians causing deaths. The organization took a step back and suspended the practice after the tension escalated.

Applications for the border force began to be collected in al-Hasakah province in mid-August.